Vladi’s story: from a harmful institution to a loving foster family

Petya Panosyana vividly remembers walking into a large room where young children were tied by either their arms or legs to their cribs.

It was almost eight years ago, at a large residential institution for children in Shumen, Bulgaria. Children in the institution were in iron cribs with rubber mattresses. There were no pillows or blankets.

“And then I saw the baby that would be mine,” says Petya. “His right arm and leg were immobilized because he had been lying all the time,” she says.

That baby was Vladi, who is now eight years old. The two have been together since 2011 when Petya became a foster mother and Vladi, then only six months, was placed in her home.

Only a few days after Vladi was born, he ended up in a large residential institution for young children. He didn’t receive any family visitors while there and at six months was unable to sit up by himself.

UNICEF/UNI114866/Holt
Petya tends to Vladi - who at the time of this photo was only 10-months-old - in his new cot at their apartment in Shumen, Bulgaria.

UNICEF/UNI114866/Holt
Vladi playing with his foster mother when he was only 10-months-old.

A long legacy of institutionalisation

Only a few decades ago, placing vulnerable children in large-scale institutions was the norm across much of Eastern and Central Europe and Central Asia.

In many countries in the region there are deep rooted beliefs that in certain situations – when a family is vulnerable or a child requires specialised support – large-scale residential institutions are an acceptable, even ideal, option.  But the impact of these institutions on a child’s development is severe and can last a lifetime.

Children placed in these facilities are deprived of the social, emotional and intellectual stimulation that is critical for their healthy development. Shut away from mainstream society, children in institutions are particularly vulnerable to violence, neglect and abuse.

Since 2000, UNICEF, the European Union (EU) and other partners have supported governments across the Region move away from large-scale institutional care for children towards family and community-based care systems – including in Bulgaria.

Between 2010 and 2017 the number of children in institutional care dropped from more than 7,500 to under 1,000 in Bulgaria, while the number of foster families in the country increased ten-fold, to a network of approximately 2,500 families caring for more than 2,300 children.

“The child-care system has undergone a remarkable transformation,” says UNICEF’s Europe and Central Asia Regional Child Protection Advisor Aaron Greenberg. “Through the development of new legislation and by improving family and community-based care, Bulgaria, and other countries in the region, have been able to transition thousands of children out of these harmful institutions and into loving families and more appropriate community based care arrangements”
Across the region, support from the European Union has been vital in ending the institutionalisation of children.

As the EU prepares its new Financial Framework for post-2020, UNICEF calls on the EU and its Member States to strengthen these efforts and end the institutionalisation of all children – in Europe and beyond. 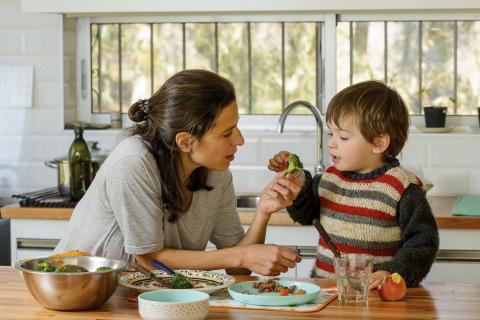 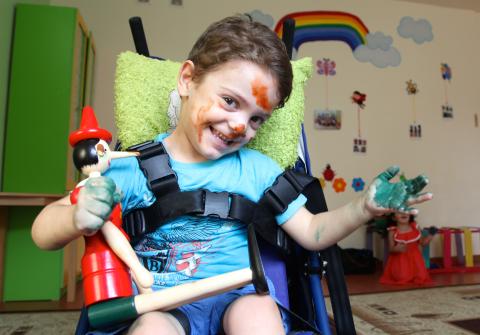 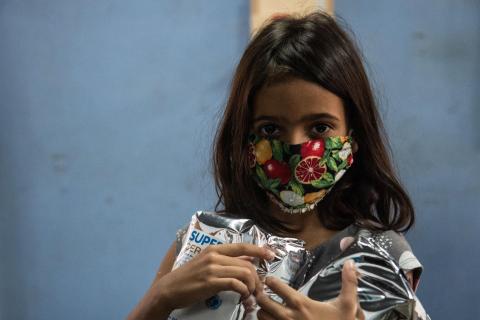