Recent study finds that over 50% of children in Rwanda are victims of sexual, physical or emotional violence 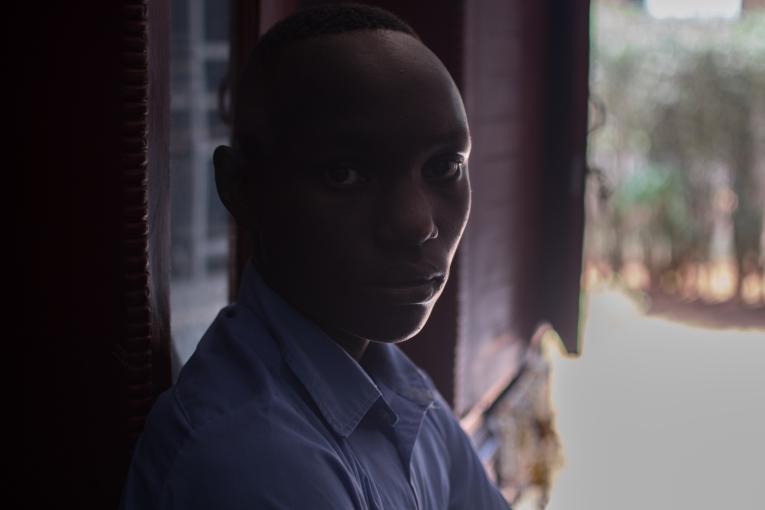 KIGALI, Rwanda - Violence against children is a fundamental violation of their rights. In Rwanda, 5 in 10 girls and 6 in 10 boys experience at least one form of violence – sexual, physical or emotional – before age 18.  Children are most often abused by those they know: parents, neighbours, teachers or friends.

The Government of Rwanda is committed to protecting children and youth from violence, exploitation, abuse and neglect. Acknowledging a lack of relevant and comprehensive data, the Government conducted the Violence against Children and Youth Survey (VACYS) in 2015-2016. This study, supported by UNICEF Rwanda, the Centers for Disease Control and Prevention (CDC) and the International Development Research Center (IDRC), collected data from over 2,000 children and young people to understand the scale and nature of violence in Rwanda.

“This survey is an important foundation for developing prevention strategies and for improving services for victims. The Government recognizes the importance of a multi-sectoral approach to prevent and respond to violence against children, especially given its impact on human capital and economic development,” said Dr. Diane Gashumba, Minister of Health.

Unfortunately, instances of violence are usually not reported. About 40 per cent of girls and 60 per cent of boys did not recount their experiences to anyone, even if they knew where to seek help. Many children did not report violence because they thought it was not a problem or that it was their fault.

Addressing current instances of violence is also essential to protecting future generations. The study found that boys are 8 per cent more likely to abuse other children if they are victims of violence themselves, and that about 60 per cent of young people, especially girls themselves, believe women should tolerate violence to keep families together.

“UNICEF is committed to ending violence against children and young people. We commend the Government for completing this important study, and pledge our full support to develop and implement the National Plan of Action in response to these survey findings. Violence against children is preventable. It is everyone’s responsibility to take urgent action to fight it,” said Ted Maly, UNICEF Representative in Rwanda.

The National Plan of Action will include multi-sectoral interventions to prevent and respond to violence against children and young people. 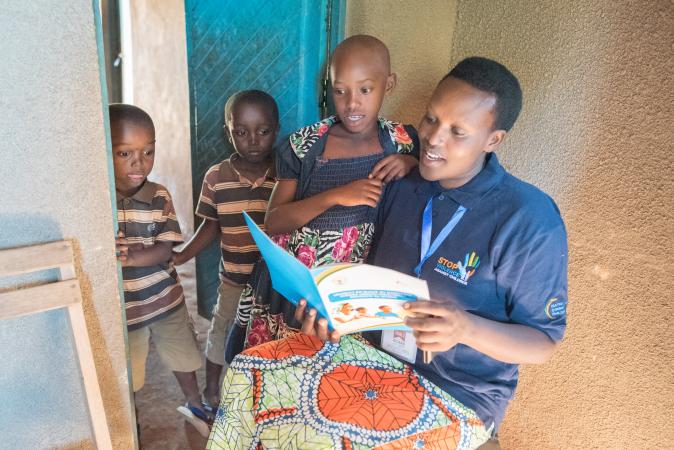 The Violence against Children and Youth Survey summary findings are available here.

For more information about UNICEF and its work for children in Rwanda, visit www.unicef.org/rwanda. 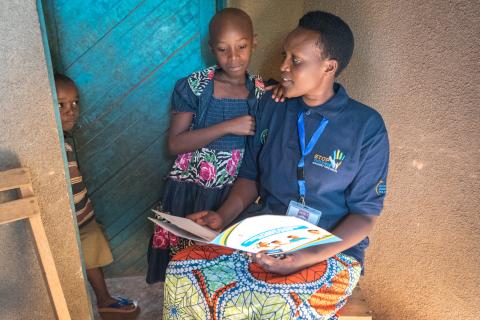 “We could not rest until we found her family.”
After 15 years, Rwandan social workforce reunites Kariza with her mother
Read the story 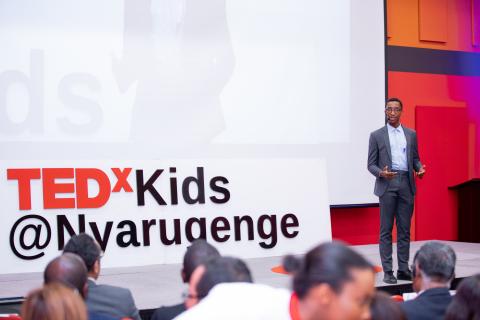 Young people speak out at TEDxKids@Nyarugenge
To celebrate World Children’s Day and the 30th anniversary of the Convention on the Rights of the Child, UNICEF held a TEDx for 10 youth speakers.
See the story 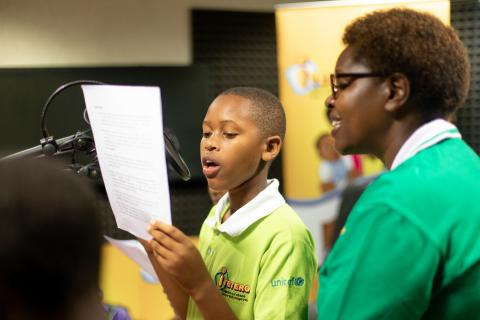 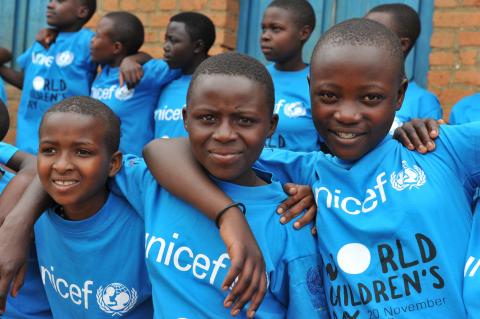