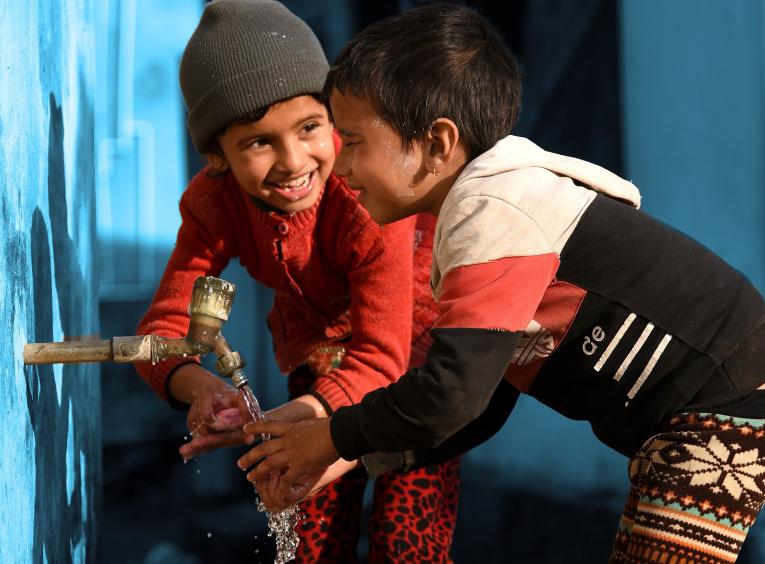 KATHMANDU, NEPAL – 7 DECEMBER 2020: The Central Bureau of Statistics has released the survey findings report of the Nepal Multiple Indicator Cluster Survey 2019 (NMICS 2019). The report is made available through the CBS website and the UNICEF Nepal website.

The Survey shows that Nepal has made significant progress in reaching the Sustainable Development Goals' indicators, including those on child mortality, child nutrition, access to water and sanitation, and birth registration.

The latest Nepal MICS provides statistically sound and comparable data to monitor the situation of children and women in Nepal, including the functional limitations status of children. This will help to monitor progress in reaching the goals of international agreements such as the Sustainable Development Goals and to formulate plans and programmes for those that require immediate attention.

For the first time, the Nepal MICS 2019 included The Washington Group/UNICEF Module on Child Functioning. The module collects information on children aged between two  and 17 years old and assesses any functional difficulties, including hearing, vision, communication and comprehension, learning, mobility and emotions.

The report reveals that approximately one million children in Nepal have at least one functional limitation. Girls and boys are equally affected, although children living in rural settings and poor families have a slightly higher prevalence of such limitations. The Sudoopashchim Province has the highest rate (12 per cent) of functional limitations among children aged between two and 17, and the Bagmati Province has the lowest (9.3 per cent).

The findings of the Nepal MICS 2019 will be instrumental in formulating sectoral plans and shaping polices to help achieve national and international commitments. Most of the disaggregated results and the datasets were available to the public before the launch of the final report and are being used by policymakers, planners, researchers, development partners and non-governmental organizations to formulate programmes and strategies.

According to the survey:

The survey was led by the Central Bureau of Statistics with financial and technical support from UNICEF. Children, women and men in 12,800 households were surveyed using various methods in 512 clusters of Nepal, representing all seven provinces disaggregated by urban and rural areas. The fieldwork was conducted from May to November 2019.

About the Central Bureau of Statistics

The Central Bureau of Statistics is the central agency of the Government of Nepal for the collection, consolidation, processing, analysis, publication and dissemination of statistics. It generates timely and reliable socio-economic statistics mainly through the operation of censuses and surveys. For more information, see https://cbs.gov.np/

UNICEF works in some of the world’s toughest places, to reach the world’s most disadvantaged children. Across 190 countries and territories, we work for every child, everywhere, to build a better world for everyone. For more information about UNICEF Nepal and its work for children, visit www.unicef.org/nepal/ 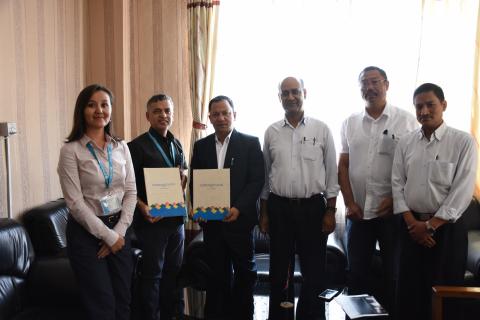