35 children killed by security forces in less than two months

“We must not to let down the children of Myanmar at this critical time, when their lives, wellbeing and future are at stake. We will always stand firmly by their side.” 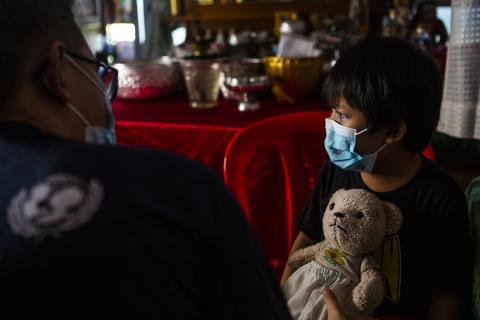 One volunteer’s work to provide critical care to children