Olympic Games postponed for the first time in history?

In late March, information emerged in the media that the Olympic Games would be postponed for the first time in history due to the coronavirus epidemic and they were expected to take place next spring. This news provoked a reaction from citizens who doubted its truth and questioned on social networks whether that was really happening for the first time in its history.

We, UNICEF's young reporters, noticed this information and the public reaction, and decided to investigate its correctness.

This information, within a span of several days, was published by a number of media and portals such as: “Kurir”, “Vijesti online”, “Blic”, “Sport”, Regional Information Center, N1 SRB, Sport Club, Sportal ... According to the date and time when it was published, and in terms of the content and attached images, we can assume that the above information originated from the Sport Club, and was then transmitted by other media, using segments of their article together with the headline "Olympic Games Postponed for the First Time in History".

The text quoted by our media mentions an agreement to postpone the Olympic Games between Japanese Prime Minister Shinzo Abe and the International Olympic Committee's president, Thomas Bach.

On YouTube https://www.youtube.com/watch?v=xn9AmhfvOp4, we also found a video of Japanese Prime Minister Shinzo Abe stating that they were forced to postpone the Olympic Games because of coronavirus. His statement, the statement by Thomas Bach and the Olympic Games Minister Seiko Hashimoto have also been featured on relevant websites and channels, such as Global News, Olympic, NBC Sports, etc.

Research has shown that the Olympic Games were cancelled during World War I (1916) and World War II (1940 and 1944), but never postponed.

Precisely speaking, although the difference between the terms “delay” and “cancel” is small, it still exists and makes them essentially distinct. To postpone an event means to reschedule it to take place on a specified date (in this case, 23 July 2021). In contrast, cancelling an event means that the event will not occur within the scheduled time and it is unknown when it will take place.

We assume that this difference in these terms led the public to doubt the truth of this information. However, given all the relevant sources and following the developments that led to this decision, we can confirm that the information regarding the postponement of the Olympic Games for the first time in its history is true. 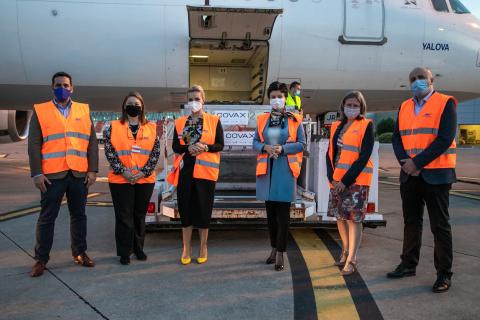 The second batch consisting of 24,000 doses of AstraZeneca vaccines arrived in Montenegro today, thanks to procurement carried out by the Ministry of Health 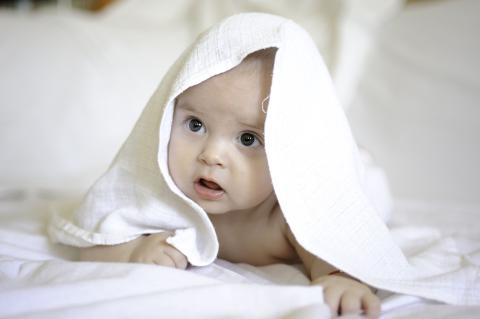 Routine immunization of children crucial during the pandemic

Ministry of Health, EU Delegation to Montenegro, UNICEF and WHO call upon parents to ensure that their children receive routine vaccines 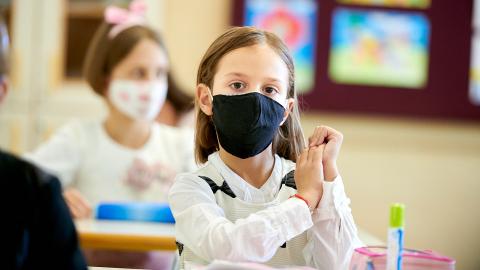 Ministry of Education, Science, Culture and Sports confirmed their common goal with UNICEF to keep schools open during the pandemic 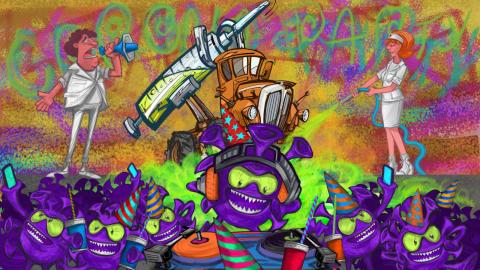