Climate change and environmental degradation undermine the rights of every child.

Ulaanbaatar – home to half of Mongolia’s three million population - is one of the most polluted capitals in the world. On the coldest days of the year, daily average of PM2.5 pollution levels reach 687 micrograms per cubic meter — 27 times the level WHO recommends as safe. The most important source of air pollution comes from coal-burning stoves in the “ger” districts (informal settlements) during the cold season.

Rapid urbanization continues to cause a problem of unplanned settlements and increased air, water and soil pollution. Unless concrete efforts are made to address this situation, exposures will increase in the coming years with significant health consequences for the city’s population, especially for children.

Evidence of the impact of air pollution on children

Children are the most vulnerable to adverse health effects of air pollution from the day they are conceived. Pneumonia is now the second leading cause for under-five child mortality in the country. Children living in a highly polluted district of central Ulaanbaatar were found to have 40% lower lung function than children living in a rural area. Air pollution is also linked with diseases that can be highly damaging for children, such as bronchitis and asthma, causing children to miss school and other important learning and development opportunities.

Pregnant women’s exposure to air pollution can affect growing baby’s lungs and respiratory system causing pre-term birth and spontaneous abortion. In last 10 years, incidences of respiratory diseases in Ulaanbaatar alarmingly increased including a 2.7-fold increase in respiratory infections per 10,000 population. In Mongolia, a 3.5-fold increase in fetal deaths have been documented between winter and summer.

UNICEF is working closely with the Government of Mongolia in partnership with CSOs, private sector, media, public opinion leaders, international development partners, advocates and influencers to:

These resources represent just a small selection of materials related to the Health Programme of UNICEF Mongolia and its partners. The list is regularly updated to include the latest information. 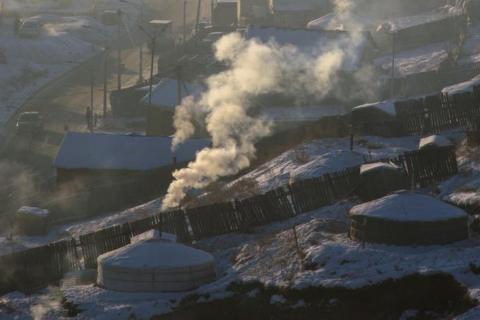 Reducing impacts of air pollution on Maternal and Child Heal

A rapid assessment of intervention strategies in Bayankhongor, Mongolia 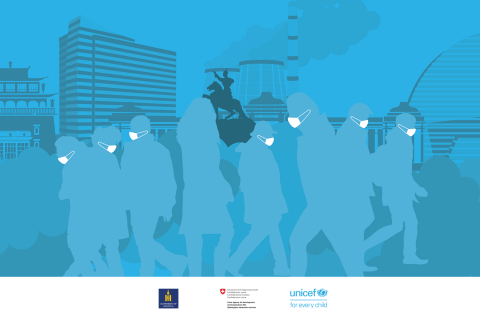 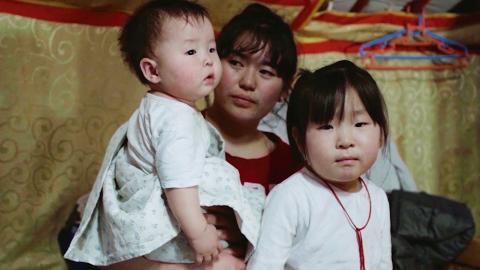 Watch this video to learn more about what local volunteers and youth advocates are doing to help reduce air pollution in their community.