The Government, with the support of its partners, is mobilizing to help the population impacted economically by lockdown measures in Antananarivo, Toamasina and Fianarantsoa 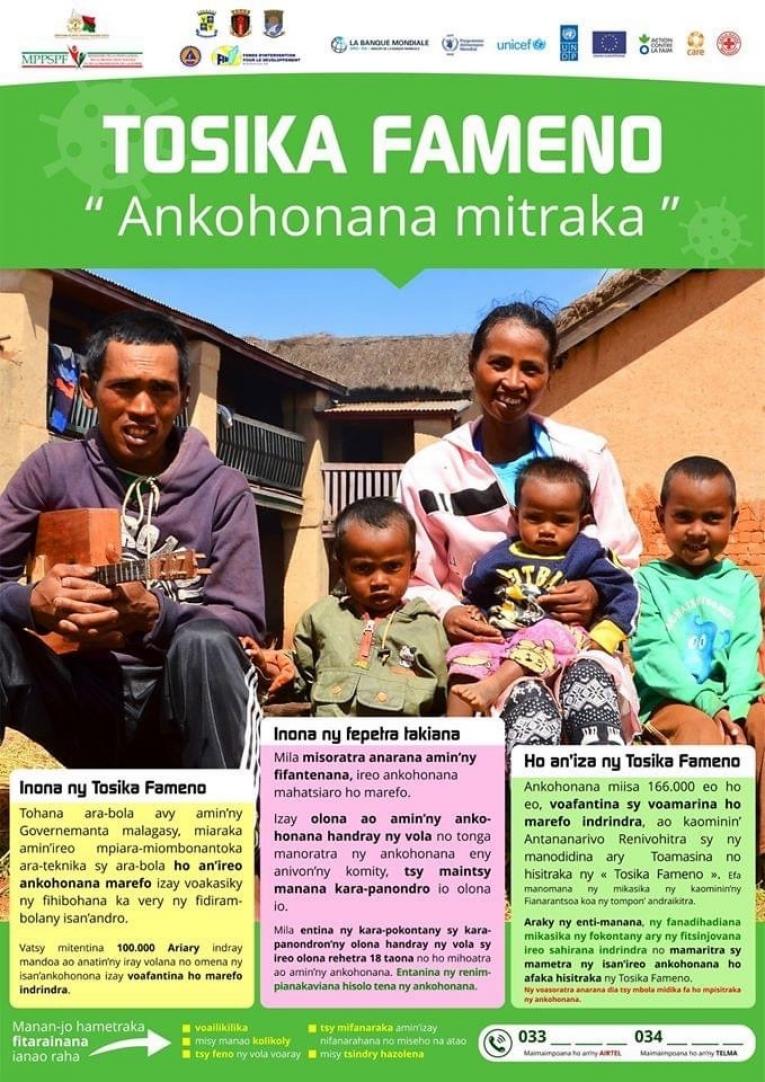 April 25, 2020 - Social protection responses through unconditional cash transfers (TMNC) in urban and suburban areas are being put in place to help vulnerable households economically affected by the COVID-19. These families were impacted amongst others by lockdown measures taken by the Malagasy State. Even if the President of the Republic announces partial unlockdown in these areas, allowing the population to resume their economic activities for half a day (from 6am to 1pm), the measures still affect several households whose daily work is disturbed as well as those whose revenues are already fragile.

Nearly 189,400 households from 769 fokontany of eight districts of Antananarivo, Toamasina and Fianarantsoa will benefit from the TMNC, called TOSIKA FAMENO as part of the Malagasy Government's Strategic Social Emergency Plan for Covid-19.

The beneficiaries of TOSIKA FAMENO, identified at the fokontany level and registered in the list of beneficiaries established by the respective municipalities, are very poor and vulnerable households, those at high risk of food insecurity as well as those whose revenue is interrupted because of lockdown. The TOSIKA FAMENO amounts to 100,000 ariary per household, for one month and is payable in one installment. The payment will be made through mobile banking transfer to reduce contact risk. The beneficiary households can withdraw cash through mobile banking cash points, Paositra Money or Western Union thereafter to avoid direct contact with people.

"Several thousand households that live day to day and whose professional activities are suspended following lockdown measures, are today deprived of resources. The setting up of a social assistance system will not only allow them to make up for lost revenue, but also to support their nutritional needs,” says Lucien Irmah NAHARIMAMY, Minister of Population, Social Protection and Promotion of Women. "The Government is grateful to be able to count on its numerous partners for having implemented the social emergency plan in the shortest delay possible. "

The Malagasy State received support from its technical and financial partners, namely the World Bank through the Development Intervention Fund (FID), the World Food Program (WFP), the European Union, the United Nations Program for Development (UNDP), UNICEF, the Malagasy Red Cross, CARE and Action Against Hunger (ACF), for carrying out this operation. 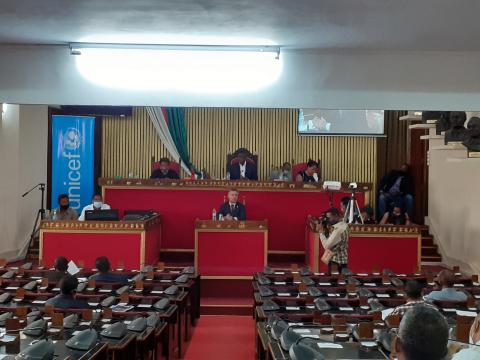 Child poverty, analysis of the 2021 Finance Bill and advocacy for social sector budgets with the National Assembly 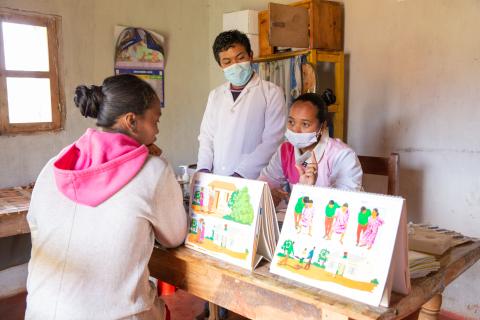 Capacity building, an inescapable support to save lives 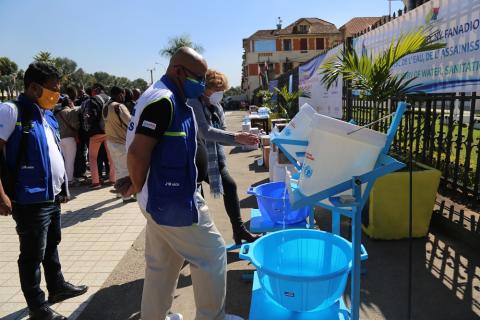 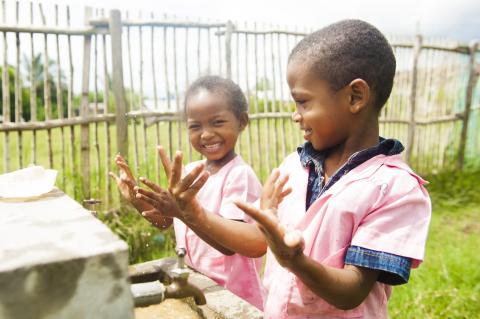 Remarks by Henrietta Fore, UNICEF Executive Director, at the Global Handwashing Day: Accelerating Toward Hand Hygiene for All Event