Report on the environmental impact of the Swachh Bharat Mission (SBM) on water, soil and food

UNICEF and the Ministry of Drinking Water and Sanitation, with support from Shri Ram Institute, conducted an assessment.

UNICEF and the Ministry of Drinking Water and Sanitation, with support from Shri Ram Institute, conducted an assessment to measure the relationship between living in an open defecation free (ODF) village and faecal contamination found in water, soil, and food samples in the same community. This assessment report compared ODF villages to non-ODF ones in West Bengal, Bihar, and Odisha.  Risk ratios were calculated based on the faecal loads found using bacteria that acted as proxy indicators for the presence of human waste. ODF villages were less likely to witness contamination in their soil, water, and food as compared to non-ODF villages. Groundwater was 12.7 times less likely to be contaminated with human faecal matter, and piped water 2.4 times less. The assessment currently is purely indicative, but it points to positive correlations between sanitation programming and its potential impact on health. It is important that the results are probed further, and that the assessment is replicated in other districts and states. 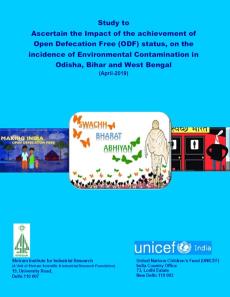 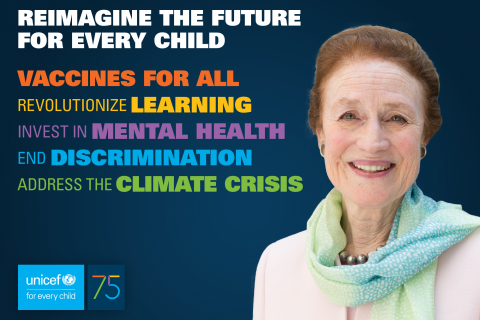 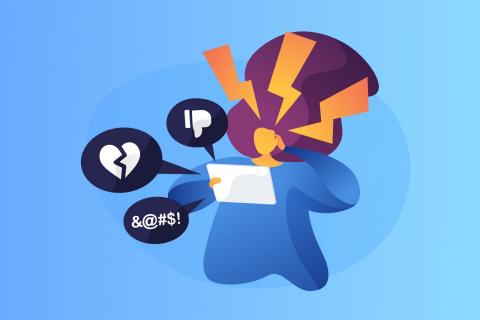 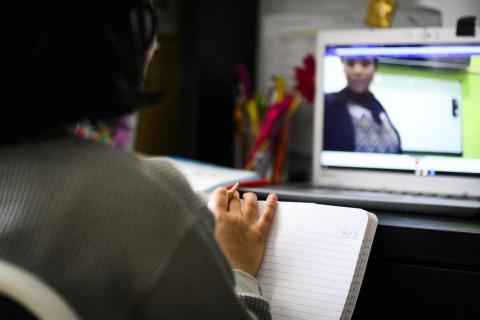 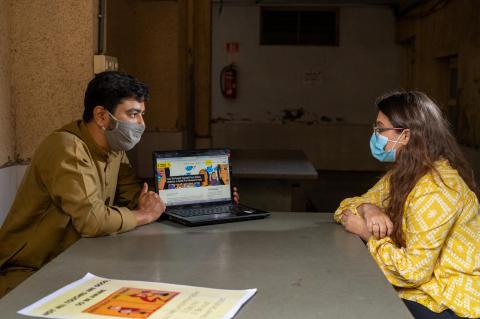