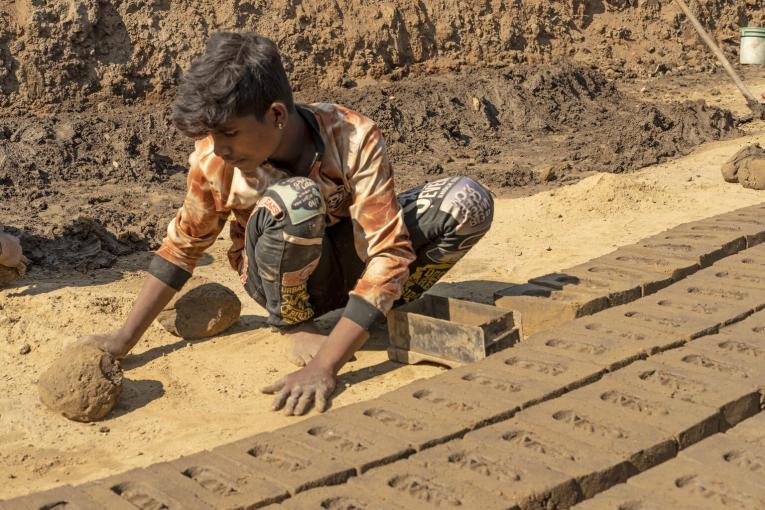 As per Census 2011, the total child population in India in the age group 5-14 years is 259.6 million with over 10 million (4% of total child population) being working, either as ’main worker’ or ‘marginal worker’. The Census data indicates decreased incidence of child labour in India by 2.6 million between 2001 and 2011. The data shows greater decline in rural than in urban areas. The increase in rural-to-urban migration is driving demand for child workers in urban areas.

However, (little evidence or data available as yet), it is expected that COVID-19 and subsequent economic distress will have increased the risk of child labour. The closure of 1.5 million schools due to the pandemic and lockdowns in India has impacted 247 million children enrolled in elementary and secondary schools and added to the risk of them slipping into child labour and unsafe migration.

Dr Yasmin Ali Haque, UNICEF India Representative said, “The pandemic has clearly emerged as a child rights crisis, aggravating the risk of child labour as many more families are likely to have fallen into extreme poverty. Children in poor and disadvantaged households in India are now at a greater risk of negative coping mechanisms such as dropping out of school and being forced into labour, marriage, and even falling victim to trafficking. We are also seeing children lose parents and caregivers to the virus - leaving them destitute, without parental care. These children are at extremely vulnerable to neglect, abuse and exploitation.”

“We must act fast to prevent the COVID-19 pandemic from becoming a lasting crisis for children in India, especially those who are most vulnerable.”

UNICEF is appealing to all Governments, decision-makers, families, and individuals to do everything they can to promote and protect the rights of all children, ensuring Covid-19 does not bring further risk and harm to the most vulnerable."

The ILO and UNICEF in India are committed to support Government of India for joint action on elimination of child labour and achieving SDG 8.7. 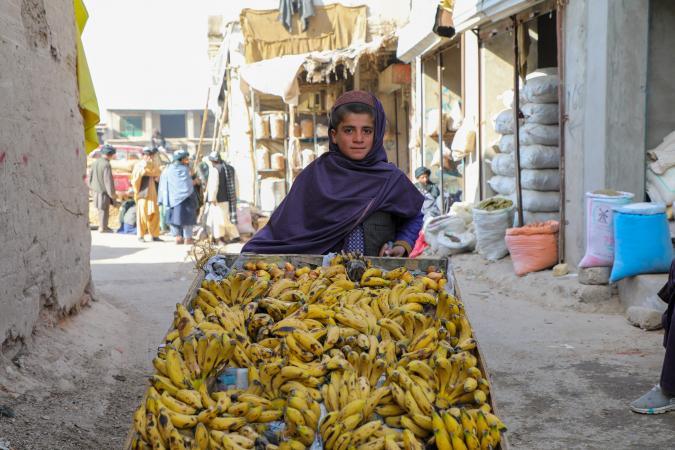 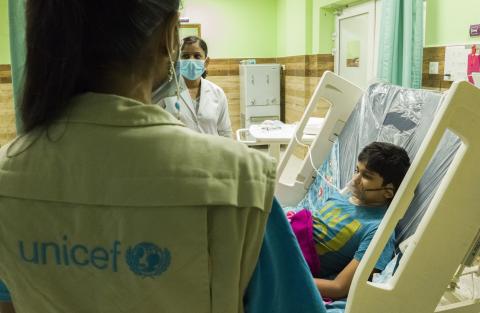 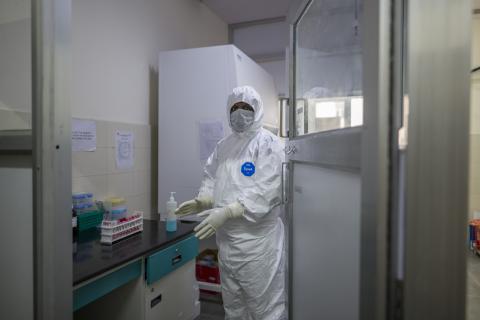 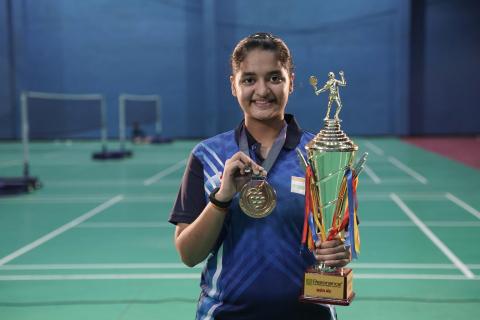 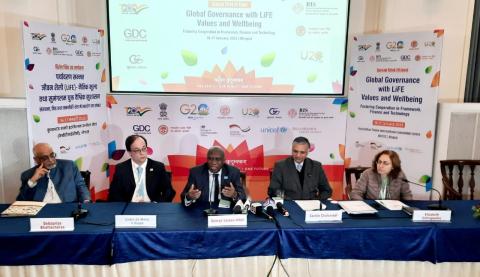 Investment in children’s development in early years is the foundation for sustained economic development: RIS-UNICEF