Community mobilization towards the abandonment of FGM

Asyut, Egypt – “I started with saving 11 girls in our family house from being cut”, said Nagwa Harbee, one of the volunteers to raise awareness against FGM in the village of Durunka in the governorate of Asyut.

Now in her forties, Nagwa recently participated in an awareness session by Assiut Child and Development Association (ACDA) aiming at the sensitization of the public to promote social and behavioral change towards the abandonment of FGM.

She was very moved by the stories she heard about girls who suffered from FGM and could relate to many of them as she herself has been cut when she was young. She decided to attend a training in the NGO, to learn more and talk to others. She started with her family members and, thanks to her persistence, all her daughters, nieces and cousins were saved.

From the same village comes another local hero with the same name. Nagwa Morees also participated in the training and became an advocate in her own community. “One of the dearest achievements is when I convinced a mother not to cut her daughter who was in fifth grade. A couple of months later, the mother came crying and thanking me as it turned out the little girl had Type I diabetes and she could have easily died from FGM complications”, Nagwa said.

Those two ladies are among tens of ladies who are being trained as part of the project “Safer Communities for Children” which is currently implemented by ACDA within the framework of USAID’s Girls Empowerment program and UNFPA-UNICEF Joint Global FGM Programme.

Part of this program is to mobilize the community, particularly young girls to report different cases of violence against children, particularly FGM and Child Marriage to the Child Protection Committees (CPCs) and the Child Helpline (16000) and provide capacity building for the social workers to efficiently manage different cases.

Manar Kamel, Head of the District CPC in Asyut, said: “In 2018, we received a call from four  girls in one family asking for our help to stop their families from cutting them. They reported the planned date and the name of the nurse who was going to do the procedure and we were able to interfere at the right time, save the girls and make the family’s fathers sign a legal commitment not to cut their daughters”.

Thanks to the funding of USAID and the technical support of UNICEF, activities will continue to take place during 2019 in Asyut, Qena, Sohag and Aswan to raise awareness on FGM truths and misconceptions, address medicalization of FGM as well as influence the enforcement of legal frameworks to abandon the practice, in cooperation with relevant ministries, specialized national councils and NGOs.

Interventions will also include providing health and social services that adequately address protection of girls at risk of FGM and care for those who have already undergone it. 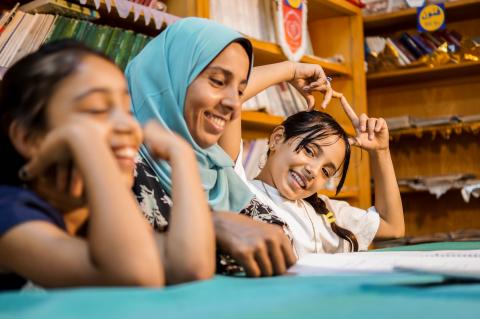 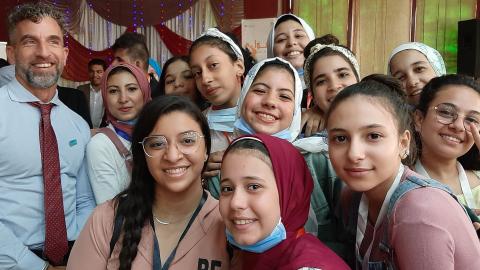 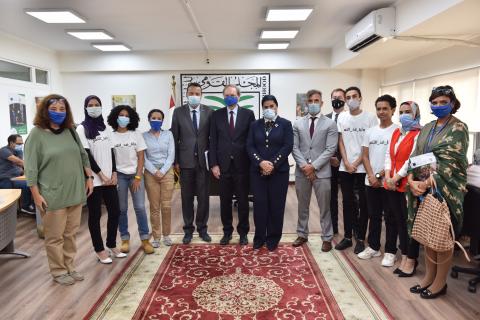