Every child has a right to be protected from violence, abuse, and exploitation.

Violence against children in the Democratic Republic of Congo (DRC) is widespread in all settings, including families, schools, and communities. Nearly one in three women is affected by child marriage, often linked to early pregnancy. Indeed, one in four girls has begun her reproductive life before the age of 18, making the DRC one of the countries in the world with the highest number of children affected by early pregnancy.

In addition, only 40% of children under the age of five are registered with the Civil Registry, and only 13% have a birth certificate. This is due to a registration system that struggles to reach newborns, which is exacerbated in conflict areas.

Across the country, 8 out of 10 children under age 14 are regularly subjected to physical punishment, and 15 percent of children ages 5 to 17 are engaged in child labor. An estimated 10,000 children were still associated with armed groups and forced labor. 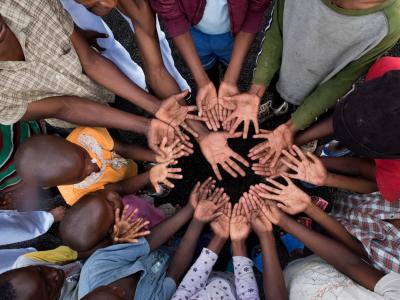 A favorable environment for children

UNICEF strives to create an environment protective of the rights of children by strengthening formal and informal protection structures to prevent and respond to violence, exploitation and abuse. UNICEF supports the justice system to enforce the rights of children through legal assistance and care by children's courts, police protection units, mediation committees and foster families. 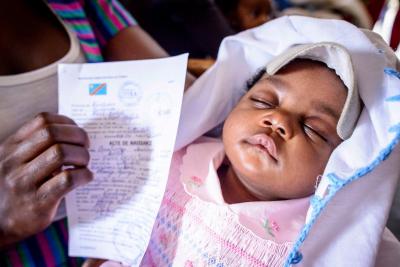 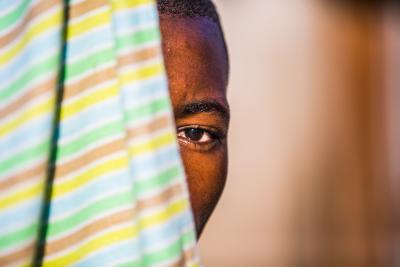 UNICEF supports the government to put an end to grave violations of children’s rights in conflict. Crisis response is provided through psychosocial support to child victims of violence, family reunification, reintegration of children either released from armed groups and forces or unaccompanied/separated.

UNICEF works with partners around the world to promote policies and expand access to services that protect all children.