When we met, Izidor was sleeping in his dad Damir’s safe arms to the sound of his mother Dalia’s soothing voice. Although born only two weeks before term, he had to spend his first weeks of life in the neonatal intensive care unit because of medical problems. Following delivery, mum Dalia saw her son only for a few moments. Izidor had to be rushed from Petrova to the neonatal intensive care unit at University Hospital Zagreb, so Dalia held him in her arms for the first time only four weeks later after he was released from hospital.

“It was critical at first, so we were prepared for the worst,” Damir told us. They are happy that they could cuddle their son at the neonatal intensive care unit of University Hospital Zagreb and to be with him whenever they wanted.

It is hard to describe the feelings that overwhelmed Damir when he held his child for the first time, he tells us. “When my friends told me how it feels when you hold your own baby, I could not imagine it. Then I took him in my arms... I have no idea what words to use to describe the feeling. No matter how concerned or afraid, it calmed me down, him too.”

“Every time we arrive, I have butterflies in my stomach. The feelings are simply indescribable. Every day, you love more and more. You can’t wait to see him, to hold him.”

The closeness of mum and dad, who come every day, calms Izidor. “You can see it, he is more satisfied and calmer. When we arrive, as soon as we hold his hand, he pulls,” says Dalia.

They tell us that he knows how to stretch his vocal cords when something is not to his liking, but throughout our time together, Izidor was sleeping. Even the camera could not disturb him. He calms down best when someone strokes his head. “I tried to sing to him and he fell asleep in a minute, but I’m not sure whether that is a compliment to my voice or whether he fell asleep so that he wouldn’t have to listen to me,” Dalia tells us with a smile.

Izidor is doing nicely on mum’s milk. Dalia pumps breast milk regularly and she even has too much milk, she says. She stores some at home and the rest is stored in professional medical refrigerators and freezers that UNICEF, thanks to donor support, procured for all 13 units of intensive neonatology in Croatia. The investment was part of preparations for the opening of the Human milk bank.

Breast milk is one of the key factors in the recovery of premature girls and boys or those who have medical problems. For their fragile health, breast milk is both food and medicine. That is why, doctors say, it is important to provide human milk through donations even to those premature babies who do not have access to their mother’s breast milk.

Damir told us that he is also a Childhood Guardian, regular donor to UNICEF. It makes him happy to see that such big changes can be achieved for the youngest children, and Dalia and Damir believe that the Human milk bank will be an important step forward in the care of our youngest fellow citizens. 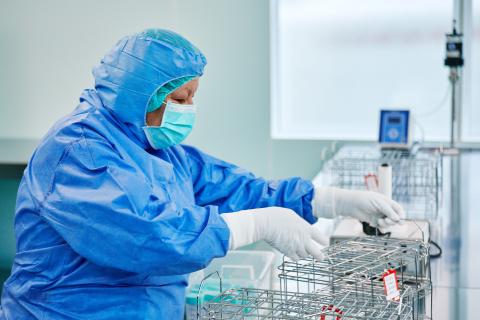 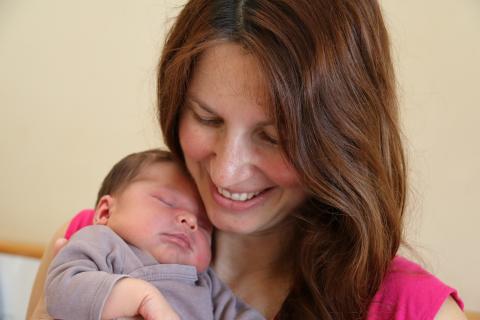 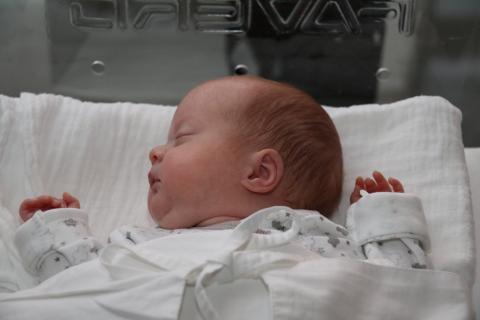 The story of Iris