Helping children across the world

In crisis situations, such as the increasingly intense natural disasters caused by climate change and armed conflict, children are particularly vulnerable. Communicable diseases, scarcity of food, and violence form only part of the everyday reality of numerous girls and boys in the world.

Mortality rates among children under five have been cut in half since 1990, the same as the share of malnourished children. The occurrence of poliomyelitis has dropped by 99% and 2.6 billion people have gained access to drinking water. However, unfortunately, climate change and armed conflict are the reasons why many children still need our help.

Children growing up in countries afflicted by armed conflict are far more likely not to finish primary school, to live in extreme poverty, and to die before their fifth birthday. Millions of girls and boys today still face poverty, violence, exploitation and injustice.

UNICEF works day and night in some of the most dangerous places in the world to reach children in the gravest of dangers who need our help the most. We work to save their lives and provide them with a childhood where they are loved, protected, healthy and educated and able to reach their full potential.

In the field, UNICEF enables users to have access to health services, food and water. We provide access to safe drinking water and sanitary facilities to prevent the spread of communicable diseases and we secure access to education.

In crisis situations, such as hunger in the African countries of Somalia, Nigeria, South Sudan and in Western Asia in Yemen, in armed conflicts in Ukraine and Syria, in refugee crises, and in Myanmar, Croatian citizens have always shown their solidarity and readiness to provide help and support.

Donate for vulnerable children in Croatia and the world. 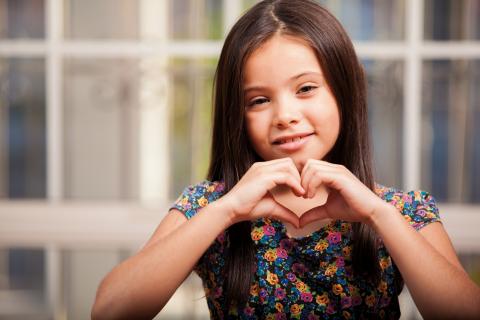 Find out how to become a regular UNICEF donor 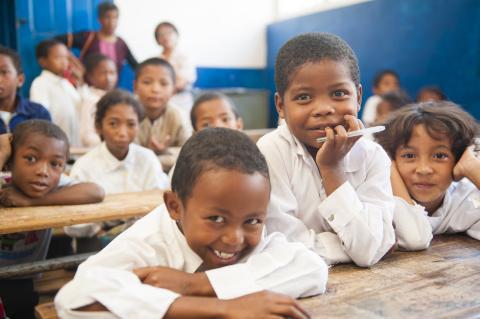 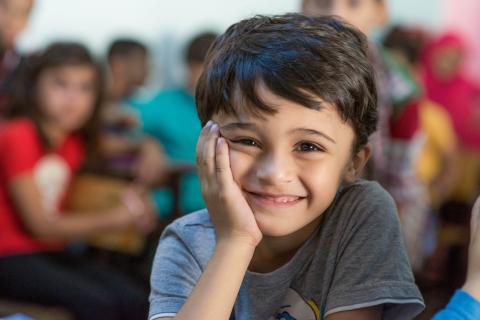 Learn how you can contribute to a better world for children