A child with severe acute malnutrition is 12 times more at risk of death than a healthy child.

Al Dhale’e, Yemen, 24 October 2018 – In Yemen, the food and nutrition crisis has been exacerbated by the current conflict, which escalated in 2015, and subsequent economic crisis. This dire situation pushed additional millions of Yemeni people to acute need of food, contributing to a tremendous outbreak of severe acute malnutrition (SAM) cases in different areas in the country. One out of three children in Yemen and one out of five pregnant and lactating mothers are at risk of acute malnutrition. A child with severe acute malnutrition is 12 times more at risk of death than a healthy child.

The district of Al Azariq in Al Dhale’e governorate is one the most affected areas in the South of Yemen and the number of SAM cases among children under the age of 5 years in the last months has significantly increased. In response to the situation, UNICEF deployed several mobile clinics delivering integrated lifesaving nutrition services to affected children and their families, such as malnutrition screening and referral to nearby therapeutic feeding centers for both children and pregnant and lactating women, distribution of Ready-to-use Therapeutic Food (RUTF), therapeutic milks and antibiotics for SAM treatment, and provision of targeted supplementary feeding programmes, in order to prevent more children from dying of malnutrition causes.

Malnutrition continues to stalk children in Yemen. More than 1.8 million children are acutely malnourished, including nearly 400,000 with SAM who are fighting for their lives every day. With the support of its partners, UNICEF treated more than 244,000 under-5 severely malnourished children since the beginning of the year. In addition, over 317,000 children under-5 were given micronutrient interventions among other basic health assistance. Thanks to the kind contributions of the Kingdom of Saudi Arabia (KSRelief) and the United Arab Emirates, UNICEF continues its efforts to save the lives of the children of Yemen. 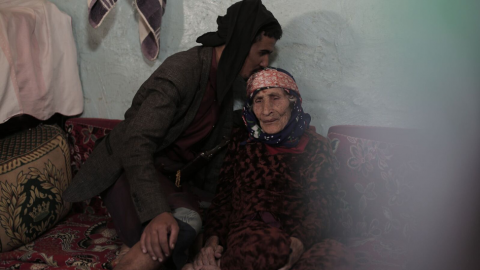 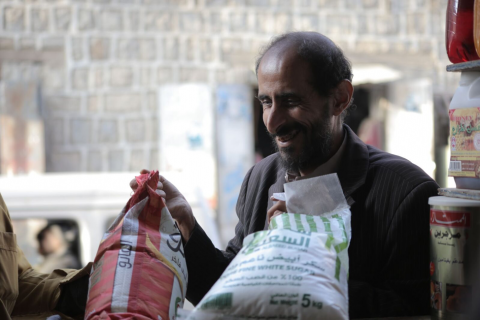 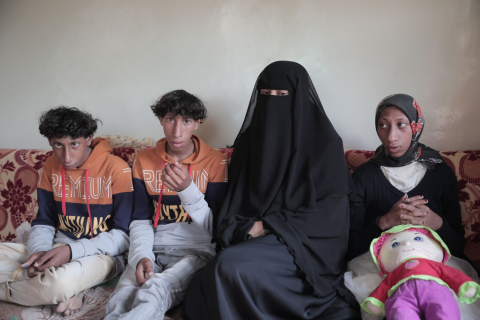 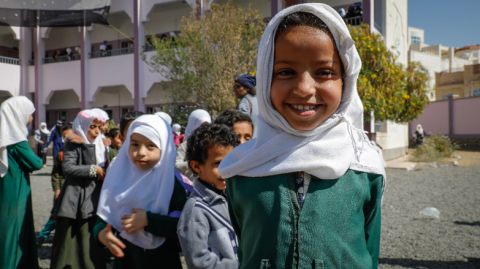