Peter Hawkins assumed the position of UNICEF Representative to Yemen in November 2022.  Before that, he was UNICEF’s Representative in Nigeria (May 2019 to Oct 2022) and Iraq (from Sept 2015 to April 2019) where he created a programme with a clear focus on delivering a prioritized set of results for women and children, responding to large complex emergencies, and developing a long-term evidence-based programmes.

Prior to working with UNICEF, Peter Hawkins worked with the UK’s Department for International Development (DFID) as: Head of Profession for Programme Management (UK); Team Leader for Human Development in Ethiopia; and Group Head for Sub-national Governance, Conflict Reduction and Democracy, Accountability and Voice in Pakistan. Peter also worked as Deputy Head for Provincial Reconstruction Team (Helmand, Afghanistan) and Team Leader for Human Development in Nigeria.

Peter Hawkins is a British national, born in London on 4 December 1960. He holds an advanced degree in Law (LL.M.) from the School of Oriental & African Studies (SOAS); and a Bachelor of Arts (with Honours) in African Language (Amharic) and Law, from SOAS, University of London. 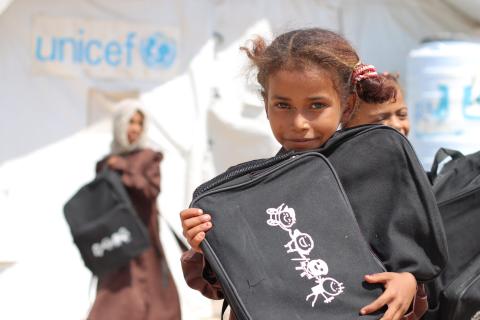 What UNICEF does in Yemen

Find out more about UNICEF's work in Yemen. 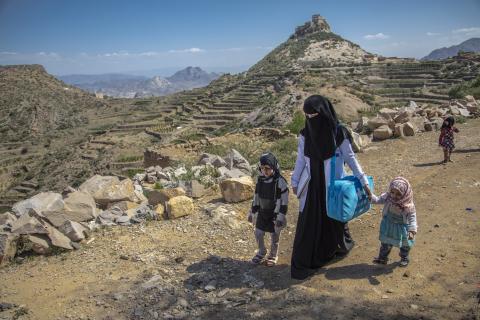 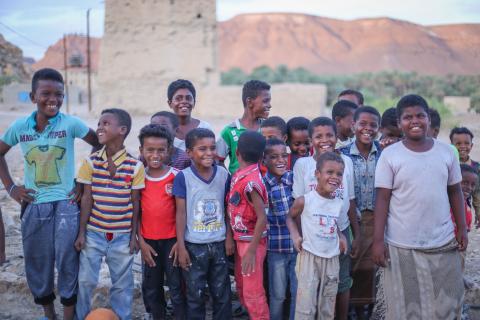 Help UNICEF to save more children's lives in Yemen. 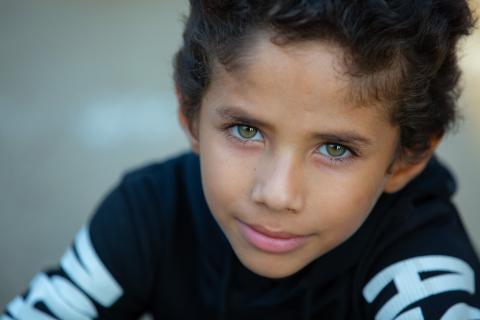 Stories of children in Yemen

Learn more about the impact of our work on children's lives in Yemen.