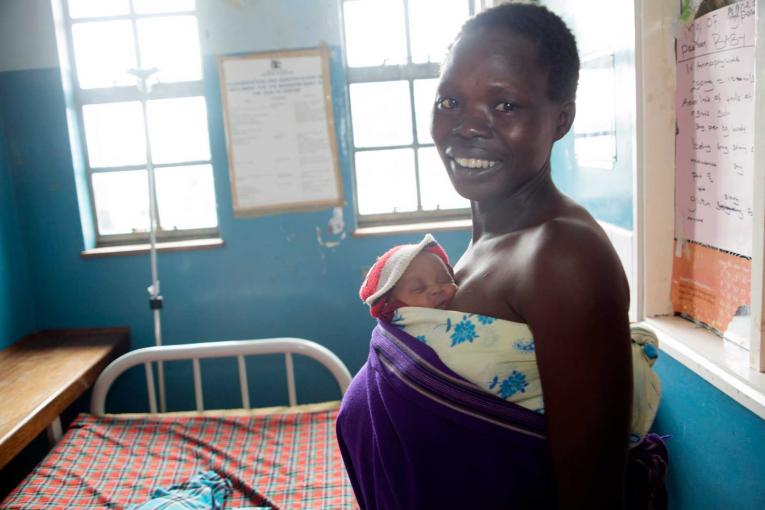 The support is expected to reach an estimated 135,000 pregnant women and over 300,000 children with key health interventions.

“This contribution is part of our efforts to improve maternal and child health by strengthening heath service delivery in Uganda, indirectly supporting gender equality and women’s empowerment,” said Mr Per Lingärde, the Swedish Ambassador to Uganda.

“UNICEF plays an important role in supporting the Ministry of Health to end preventable maternal and child deaths across Uganda, so we are proud to further strengthen these efforts.”

The West Nile sub-region is among the most disadvantaged areas of Uganda with very poor maternal health indicators. These include low rates of immunization, high rates of unattended births, limited use of bed nets, and high rates of malaria, diarrhea and HIV/AIDS, among others.

As a result, the region has one of the highest under five mortalities in the country with 125 deaths per 1,000 live births compared to the national average of 90.

West Nile, along with the Karamoja region, also has the highest child poverty rate in the country with 68% of all children under the age of 5 living in poverty and being deprived of a number of their most basic needs such as health care, adequate nutrition, safe water, education, and shelter, among others.

In addition, the region is hosting over 600,000 refugees and asylum seekers from South Sudan. The continuous flow of refugees into the region poses a major challenge for District social service systems as they lack both human and material resources to meet the needs of the increasing population.

The UNICEF Representative, Ms Aida Girma, thanked Sweden for its support, particularly for the West Nile region which is overstretched by the increasing number of refugees.

“Nearly 340,000 refugees from South Sudan have arrived since July and we expect at least 300,000 more to arrive in 2017.  These funds therefore come at a critical time and will help to save children’s and mother’s lives, both from within the South Sudanese refugee community as well as within the local communities that are hosting them across West Nile” she said.

Since 2013, with a contribution of over 3 million USD, SIDA has been supporting a similar programme in Karamoja, which has thus far: helped more than 22 000 pregnant women deliver their babies in health facilities; provided 68 health facilities with emergency equipment; and trained 162 health workers to manage maternal and newborn conditions related to pregnancy and child birth. 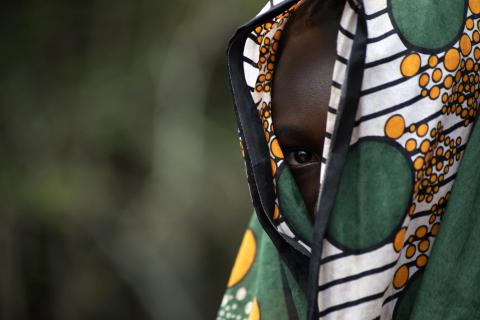 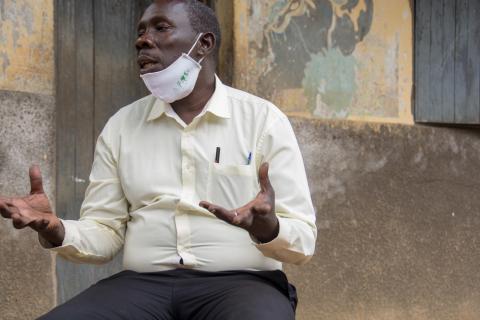 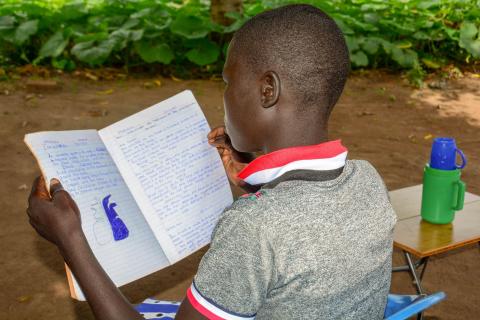 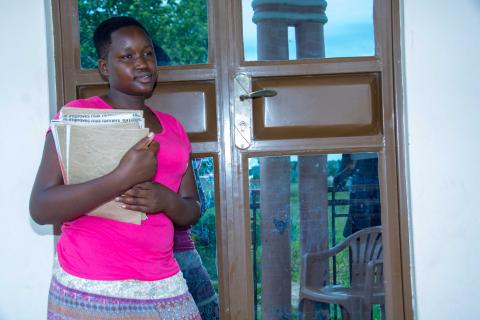