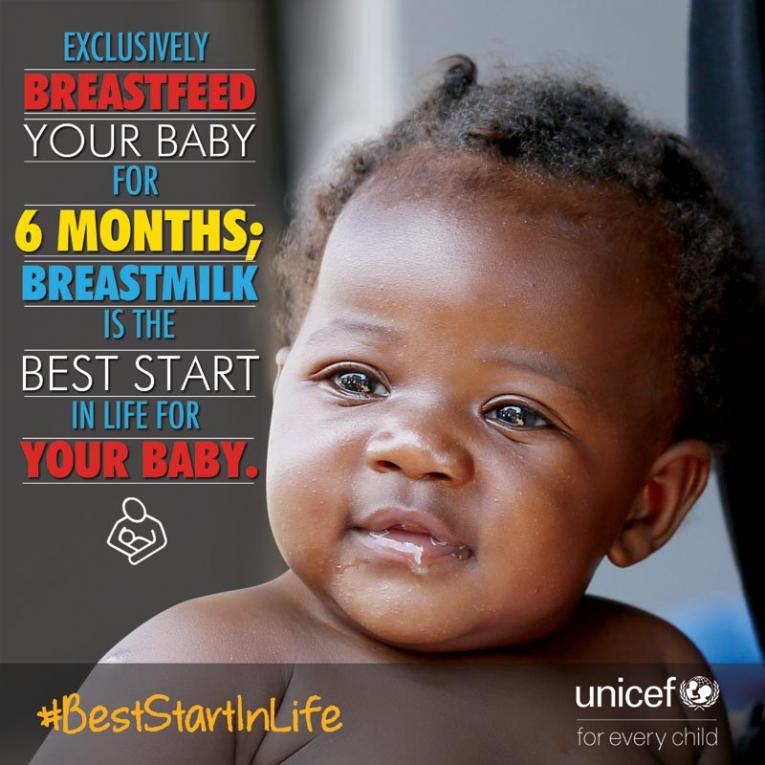 GENEVA/NEW YORK/KAMPALA, 7 August 2017 – No country in the world fully meets recommended standards for breastfeeding, according to a new report by UNICEF and the World Health Organization (WHO) in collaboration with the Global Breastfeeding Collective, a new initiative to increase global breastfeeding rates.

Released on 1st August 2017 at the start of the World Breast Feeding Week, The Global Breastfeeding Scorecard, which evaluated 194 nations, found that only 40 per cent of children younger than six months are breastfed exclusively (given nothing but breast milk) and only 23 countries have exclusive breastfeeding rates above 60 per cent.

Evidence shows that breastfeeding has cognitive and health benefits for both infants and their mothers. It is especially critical during the first six months of life, helping prevent diarrhoea and pneumonia, two major causes of death in infants. Every day in Uganda, every day, 52 children under the age of 5 die from pneumonia and 33 from diarrhoea.

“Breastfeeding is one of the most effective – and cost effective – investments nations can make in the health of their youngest members and the future health of their economies and societies,” said UNICEF Executive Director Anthony Lake. “By failing to invest in breastfeeding, we are failing mothers and their babies – and paying a double price: in lost lives and in lost opportunity.”

The Global Breastfeeding Collective is calling on countries to:
• Increase funding to raise breastfeeding rates from birth through two years.

• Fully implement the International Code of Marketing of Breast-milk Substitutes and relevant World Health Assembly resolutions through strong legal measures that are enforced and independently monitored by organizations free from conflicts of interest.

• Implement the Ten Steps to Successful Breastfeeding in maternity facilities, including providing breastmilk for sick and vulnerable newborns.

• Strengthen monitoring systems that track the progress of policies, programmes, and funding towards achieving both national and global breastfeeding targets.

Breastfeeding is critical for the achievement of many of the Sustainable Development Goals. It improves nutrition (SDG2), prevents child mortality and decreases the risk of non-communicable diseases (SDG3), and supports cognitive development and education (SDG4). Breastfeeding is also an enabler to ending poverty, promoting economic growth and reducing inequalities. 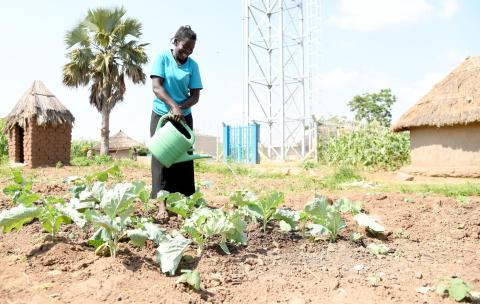 Of water, vegetables and better parenting... 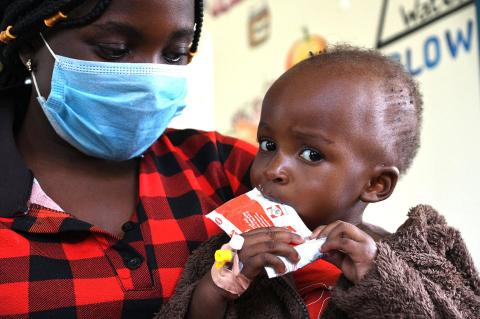 UTF has helped treat millions of children threatened by seve

A wonder ‘food’ for the world’s children 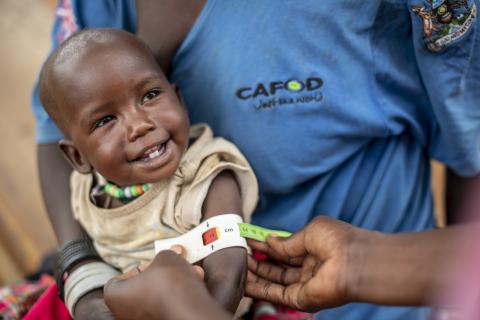 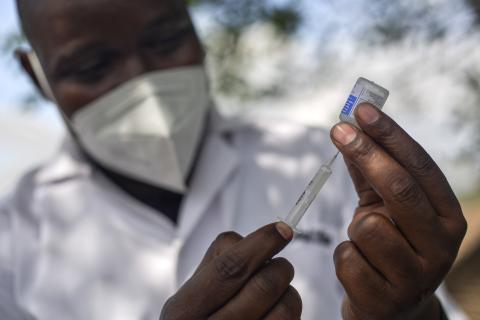 Reaching the unreached in Kikuube District