Several years of crisis have had a profound impact on Syria’s economy and social fabric. Available evidence suggests rebuilding Syria’s human and social capital will be a far greater and lasting challenge than reconstructing the physical infrastructure.

Amongst the challenges facing families in Syria are:

The Social Policy Programme in Syria, which consists of two inter-related key streams of work, is meant to address the key challenges to supporting children achieve their full potential:

Find more information on this programme at our Research and Resources section. 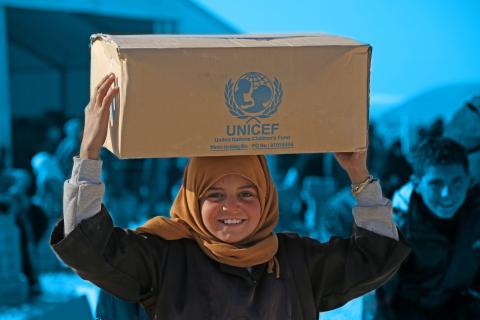