Female Genital Mutilation/Cutting and child marriage in Sudan: Are there any changes taking place?

Sudan is committed to the elimination of the harmful practices of  female genital mutilation/cutting (FGM/C) and child marriage (CM) which represent major challenges for women’s well being and equitable gender development: 86.6 percent of women and girls aged 15-49 years, are affected by FGM/C and 38 percent of all women aged 20-49 years were married before their 18th birthday as revealed by MICS 2014. The National Strategy on the Abandonment of FGM/C adopted in 2008, was extended to 2018 to eliminate this practice and a draft national strategy on abandoning child marriage is under discussion.

Sudan: Spread facts, not fear, in the fight against COVID-19
Read now 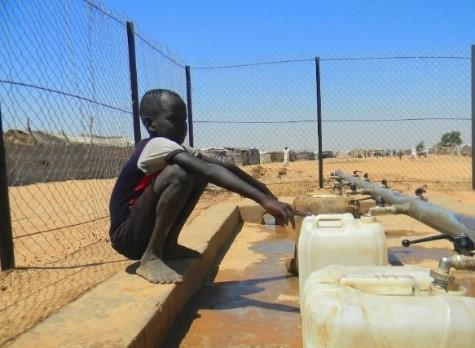 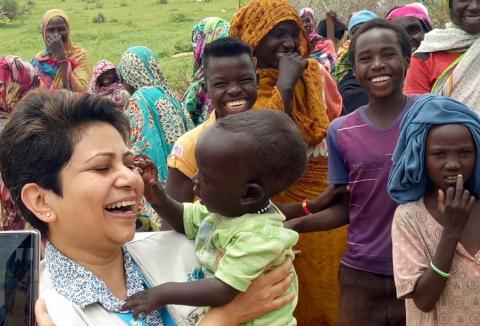 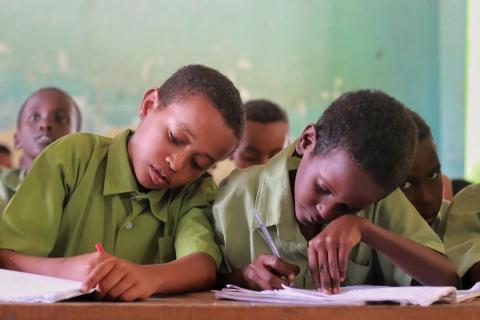 The young artists of Blue Nile
English, math, science and...cartoons! These boys at a UNICEF-supported school are bursting with creativity and promise
See the story