UNICEF is committed to realising the rights of all children to help them build a strong foundation and have the best chance of fulfilling their potential.

We believe that ensuring a child is happy and healthy begins before birth: from ensuring their mother has access to good health care to reaching adulthood as a healthy, empowered and informed young person of the next generation. This journey relies on every child having access to quality health care, good nutrition, education, and growing up in a safe environment free from violence.

A country of contrast and diversity

As one child sets off to school, dressed in a crisp new uniform and polished shoes, another knocks on a car window at a traffic light, asking for money. As one child rises to prepare for school, another has already been walking for three hours to get there on time. As one sick child is given medical attention in time, another dies on the back of their mother who arrived at a health clinic too late.

This is South Africa; a country of contrast and diversity. A country where children have equal rights under the Constitution, but where the worlds into which they are born and their opportunities in life are very unequal. While the rights of children are progressively and clearly defined, ensuring that these rights are fulfilled for every child in the context of deep-seated inequality, remains a pressing challenge.

Relief from poverty and access to health care, education and a safe environment are issues that millions of children face in South Africa every day. Despite significant progress made in improving the well-being of children, the implementation of laws, policies and programmes remains uneven and millions of the country’s most disadvantaged, vulnerable and marginalized children continue to be left behind. Depending largely on where children live, the quality of services that they can access also varies drastically.

While there have been advances made in the provision of services and access to all children in South Africa, the need for a sustained and targeted response to the following challenges remains urgent:

Working to support the government, families and communities in reducing child poverty and improving education, health and child protection for every child.

Children in South Africa do not face these challenges alone. At UNICEF, we strive to ensure that no child is left behind. In this, we work to support the South African Government, families and communities in reducing child poverty and improving education, health care and child protection for every child.

Our partnerships are our strength and we are fortunate to have the commitment and support of partners in civil society, businesses, the media and academia in ensuring that our impact is tangible and long-lasting. In this, we draw on over 70 years of experience around the world in maximising our leverage as a global organisation to realise the rights of every child in South Africa. 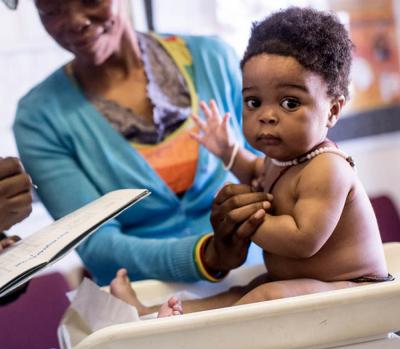 Ensuring that every child survives and thrives. 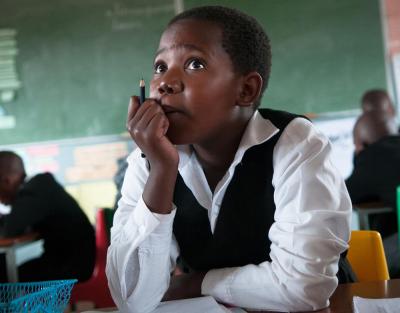 Ensuring quality learning for every child. 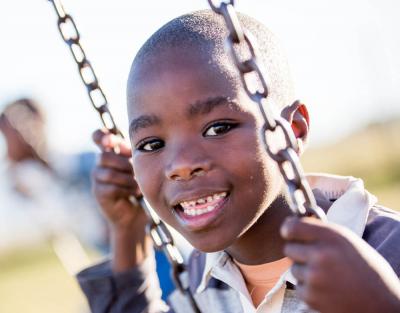 Ensuring a safe and inclusive environment for every child.

Become a champion for children

Every child deserves a fair chance.

You can help to make that chance a reality.