Approved by Cabinet on 9 December 2015

The Policy development process included four expert consultations on scale, media and communication, developmental delays/disabilities and nutrition, as well as consultations in all nine provinces in November and December 2013, and a national consultation on the draft Policy in March 2014. This resulted in a Draft Policy Document that served as a discussion document towards a National Integrated Early Childhood Development Policy, which was gazetted for public comments from 13 March to 24 April 2015 for the public and relevant stakeholders. All feedback and comments received during these consultative processes and public comments were considered. 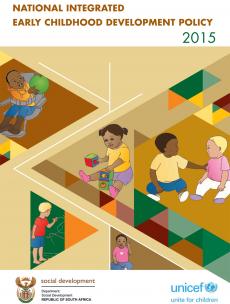 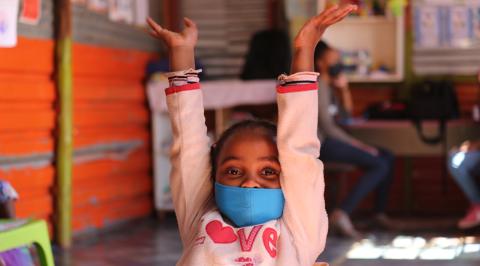 Powerful Learning Around You (PLAY) ECD training course aims to enhance capacity of ECD and foundation phase educators to facilitate learning through play. 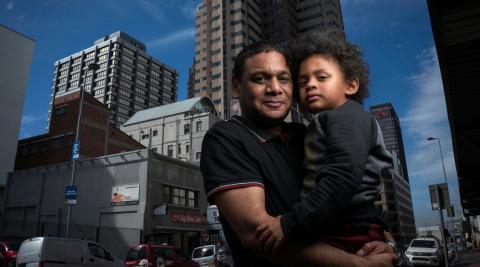 Inspiring stories of two fathers doing their best to bring up happy and healthy children. 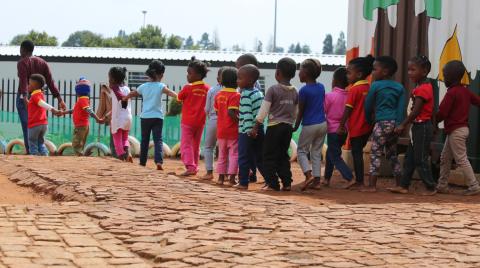 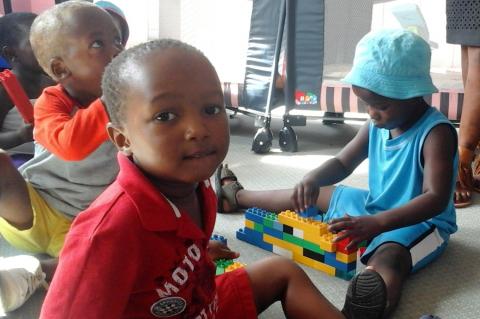