20 March 2017 - Outbreaks of cholera, typhoid and diarrhoea were common in Lylung before the village was given its own borehole.

Foi Gwong and her children hiked for miles each week to fetch water from the local river and hand-dug wells, that was unsafe to drink and often dried up when it was most needed.

‘We went out to the river in the morning to collect water which we stored in containers,’ explained Foi, a 35 year-old mother of seven. ‘By the time we hauled home water from the river, my children would be too tired to go to school.’

Since the sinking of a borehole in the community, and the rolling out of an education programme about safe sanitation practices, illnesses linked to dirty water and poor hygiene practices have been reduced dramatically, Foi reported.

Lylung’s new borehole was provided by UNICEF with funding from the European Union (EU) and Plateau State government under the Water Supply and Sanitation Sector Reform Project.

A 15-strong Water, Sanitation and Hygiene (WASH) committee was established in the village to educate community members about the importance of washing with soap, safe sanitation methods and the need to invest in their new asset with monthly financial contributions.

Better standards of healthcare and less time needed to fetch water has also improved levels of school attendance in the tight-knit agrarian community. 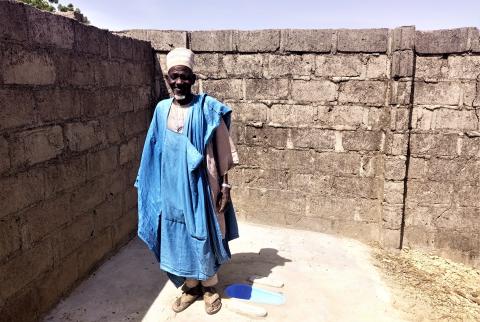 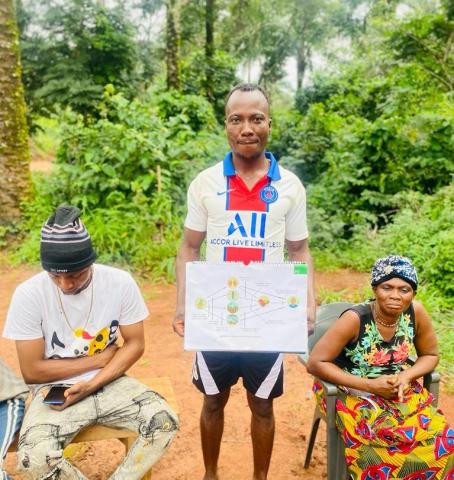 Use the toilet, end open defecation

“The good news now is that 90 percent of us in our community now have toilets.” 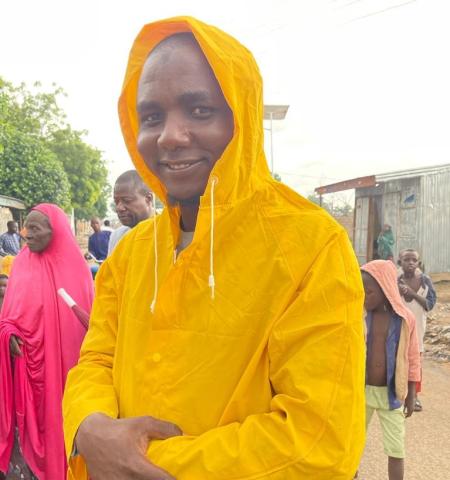 After a near-death cholera experience, a youth leader mobilises members of his community against the disease in Damaturu, north-east Nigeria 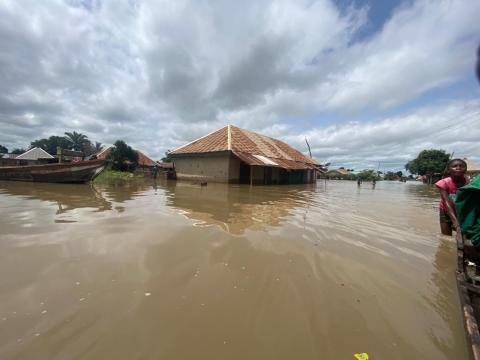