WASH as a cornerstone for conquering the 2017 cholera outbreak in Borno State, Northeast Nigeria

The cholera outbreak in Nigeria began in Borno state in August 2017 and was contained in December 2017 with a combined total of 5,365 cases and a final death toll of 61 people. The outbreak was caused by multiple underlying factors including overcrowding in internally displaced persons' (IDP) camps, a weak national health system, poor sanitary conditions and the lack of clean water and other basic services—all exacerbated by the Boko Haram insurgency in Borno state. It is important to note that the overall health and sanitary situation is still critical with some serious capacity gaps to provide and sustain minimum lifesaving services. UNICEF will continue to work with local government and other aid agencies to ensure that long-term measures aiming at sustained quality services are put in place, while emphasizing the importance of the nexus between emergency and development, to mitigate the risk of cholera in Borno state and elsewhere and to build Government institutions in preparedness and response capacity on top of investing in water, sanitation and health care. Unfortunately, as UNICEF sends out this report, there is a cholera outbreak in Baga LGA in Borno. 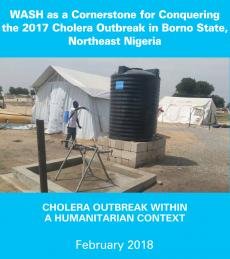 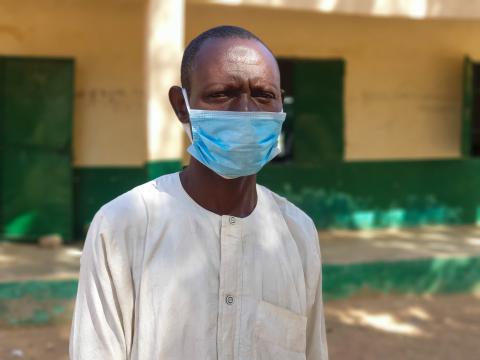 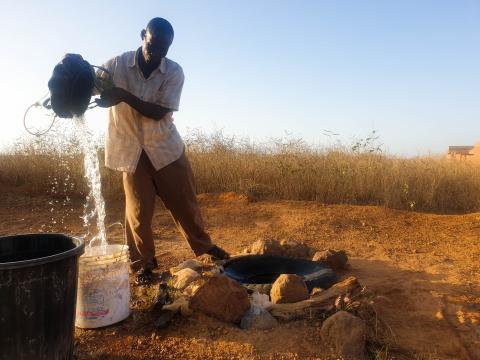 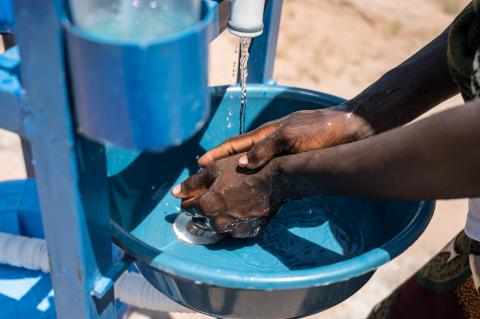 New survey reveals situation on access to WASH in Nigeria 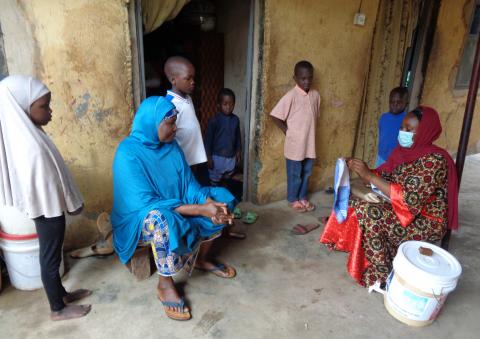 A Day in the Life of a Volunteer Hygiene Promoter

Zainab, a volunteer hygiene promoter in north-east Nigeria, works on the frontline to ensure communities are protected from the coronavirus