Nigeria is among the nations in the world with the highest number of people practicing open defecation, estimated at over 46 million people. The practice has had a negative effect on the populace, especially children, in the areas of health and education and had contributed to the country’s failure to meet the MDG target. The sanitation situation in the country prompted the National Council on Water Resources in 2014 to prioritize the development of a roadmap towards eliminating open defecation in the country, in line with the United Nations global campaign for ending open defecation.

This initiative tagged “Making Nigeia Open Defecation Free by 2025: A National Roadmap” was developed by the Federal Ministry of Water Resources with invaluable support from UNICEF and other key sector players across Nigeria. In 2016, the National Council on Water Resources endorsed this road map as a mean to eliminate open defecation in Nigeria.

The Roadmap also provides a basis for the development of the Partnership for Expanded Water Supply and Sanitation (PEWASH) programme which aims to establish a multi-sectoral partnership between government, development partners and the private sector to support the empowerment of rural dwellers in Nigeria through the provision of adequate water supply and sanitation services.

The Federal Ministry of Water Resources will provide the enabling environment, leadership and coordination required in achieving this target by working together with communities, civil society, development agencies, private sector and government at sub-national levels.

Federal Government of Nigeria and UNICEF 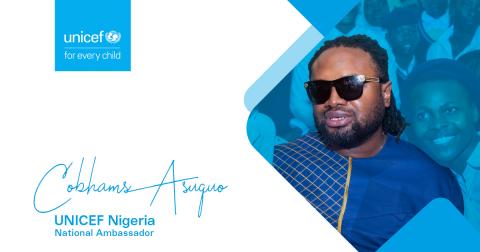 COVID-19 brings relief for some Nigerian children
UNICEF, in collaboration with UNODC and partners, are working for the release of children locked up with adults in correctional facilities in Cross River St
Read the story 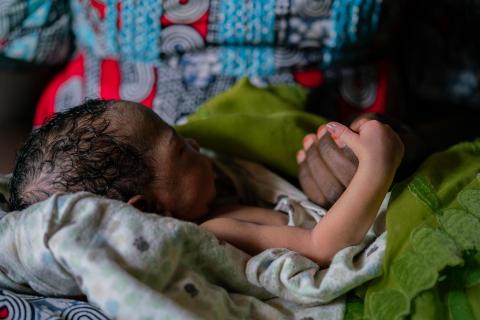 COVID-19: 950 more Nigerian children under five could die every day without urgent action
Visit the page 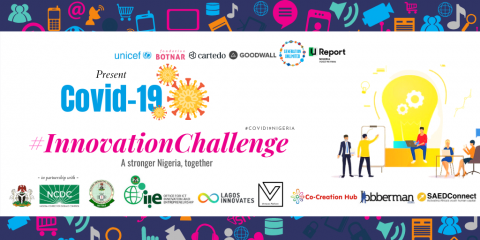