Young people represent a quarter of total population in the Republic of Moldova and they play an integral role in achievement of Agenda 2030. However, based on the surveys done by UNICEF through the U-Report platform in 2019, it was identified that majority of young people in the country were not aware of the SDGs. Only 16% out of 840 U-Reporters were aware of Global Goals. In order to support young people to speak up, share their hopes and concerns and contribute to the monitoring of the SDGs, it was crucial to raise their awareness about Agenda 2030, the VNR process and provide them with the platform to express their opinions.

UNICEF, jointly with UNFPA and UN RCO, supported the National Youth Council of Moldova in organization of the  National Campaign “Youth of Moldova for #GlobalGoals”, aiming to provide young people with the adequate skills and conditions to contribute to the development of society - monitor the implementation of the Global Goals and make youth voices heard by decision-makers. More than 1,000 young people from all over the country got actively involved in the campaign, through a series of in-person workshops and consultations, while many more youth got involved via online means: U-Report and Social Media Photo Contest.

The campaign Youth of Moldova for #GlobalGoals resulted in development of a robust Youth Report complementing the main VNR, which highlights major problems that young people of Moldova face in their lives, including focusing on girls, youth with disabilities, young people from rural areas and Roma population. The Youth Report was developed by National Youth Council in consultation with young people from all over the country. The main messages from young people were incorporated in the Moldova VNR under each chapter in a format of separate boxes called “Youth Voices”.

Report is part of the national campaign Youth of Moldova for #GlobalGoals, implemented by the National Youth Council of Moldova in partnership with the United Nations Population Fund (UNFPA), the Swiss Agency for Development and Cooperation and the United Nations Children’s Fund (UNICEF). 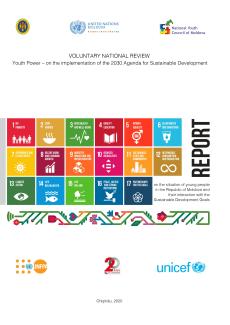 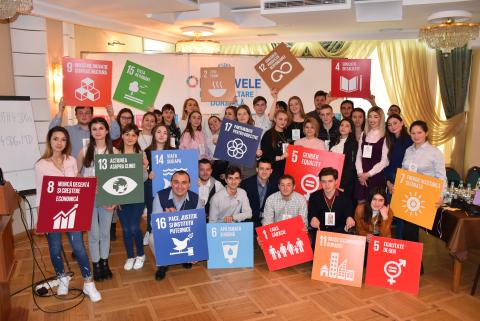 The National SDGs Youth consultation workshop in the Republi 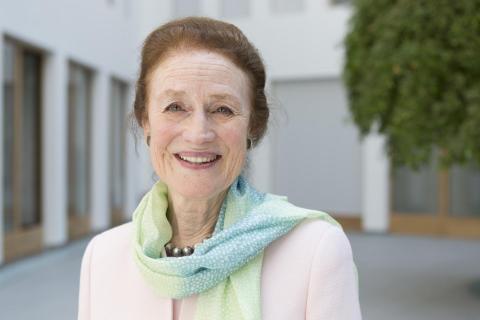 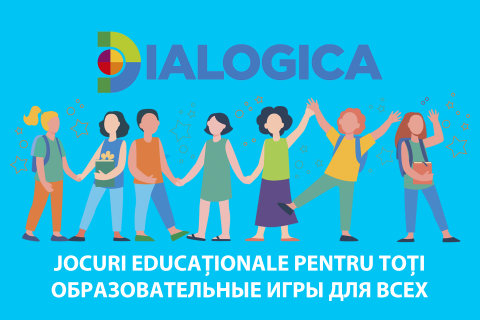 Dialogica Everything you need to know 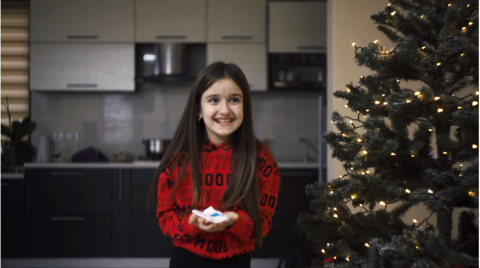 Voices of Moldovan children and adolescents

Everything will be all right!