Assessment of regulatory framework and practice

When it declared independence in 1991, the Republic of Moldova inherited a Soviet justice system that focused on crime and punishment, with little consideration of the rights of suspects and victims, including children. Years of advocacy and technical assistance resulted in a first Government-UNICEF project: “Reform of the Juvenile Justice System” in 2002, followed by many others, which slowly led the Moldovan justice system toward international standards. Recently the Government has been implementing a number of relevant strategies and programmes promoting human rights, justice reform and the rule of law, among which the Justice Sector Reform Strategy for 2011-2016 with direct budgetary support from the European Union and technical assistance from various development partners. Despite making noteworthy progress since independence, the current justice system for children needs further reform in order to be in line with international children’ rights standards. Both the Concluding Observations of the UN Committee on the Rights of the Child from 2009 and the UNICEF evaluations from 2010 and 2011 of the juvenile justice reform have identified some major shortfalls in the current justice system.

This report seeks to analyse the normative framework in Moldova against international standards, such as the UN Convention on the Rights of the Child, UN guidelines and the Council of Europe child rights instruments. It then considers the practical implementation of the existing laws and procedures in order to identify key gaps, inform future policy and programme development and suggest areas for further research in the area of justice for children.

Although the assessment focuses mainly on children who have come in contact with the criminal justice system as suspects or offenders, it also evaluates existing mechanisms designed to protect and support children who are victims or witnesses of crimes. Children who are in conflict with the law are often also victims or witnesses of crimes, and thus both need to be considered in close relation. Furthermore, one of the main principles in justice for children is child-sensitivity and this is reflected in how law enforcement and justice systems treat children in general, whether directly (suspects, offenders, victims or witnesses) or even indirectly (as children of suspects, in divorce cases etc.). This assessment is limited to justice for children in criminal cases and will thus consider only directly affected children. 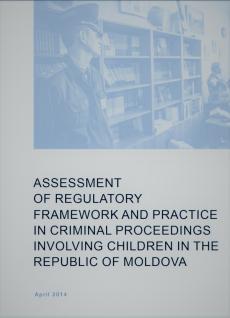 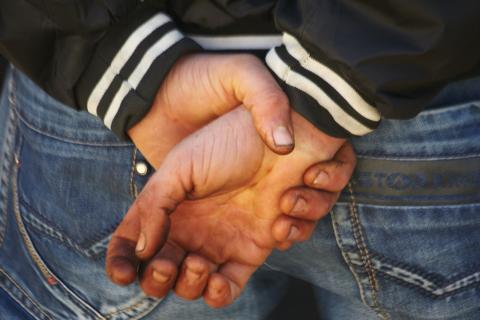 Children in conflict with the law

in the Republic of Moldova 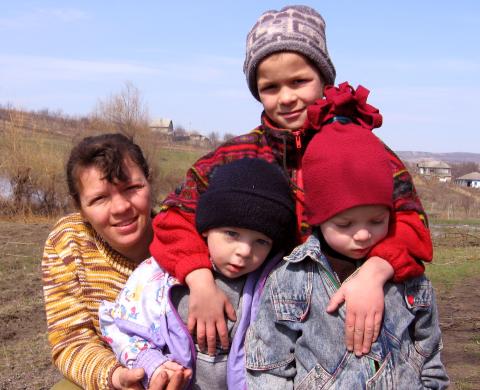 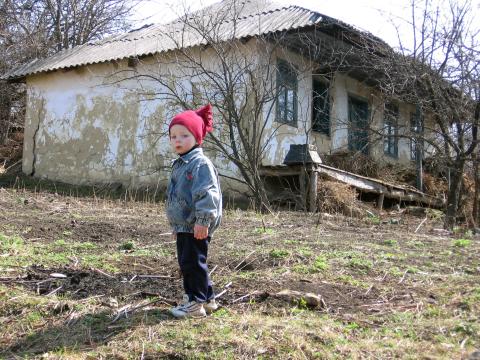 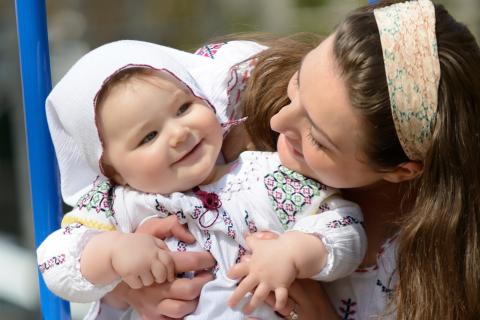