The national Violence against Children Survey – the first of its kind in Lao PDR – was implemented by the Lao Statistics Bureau and the National Commission for Mothers and Childreni, in collaboration with the Ministry of Labour and Social Welfare and the Lao Women’s Union, with technical and financial support from UNICEF and CDC. The nationally representative household survey, for which data were collected between October and November 2014, provides estimates of the prevalence of physical, emotional and sexual violence against children and information about the circumstances in which violence occurs.

The survey used a four-stage clustered sample design that yields separate estimates of experiences of violence prior to age 18 for both females and males. A total of 1,911 individuals participated in the survey in urban and rural areas across Lao PDR – 988 females and 923 males. This produced an individual response rate of 96.3 for females and 93 per cent for males. The survey was conducted in different enumeration areas (EAs) for females and males to protect the confidentiality of respondents and eliminate the chance that a perpetrator of violence and the victim in the same community would both be interviewed.

Questionnaires were administered to randomly selected, eligible household members between 13 to 24 years of age. The survey therefore estimates lifetime prevalence of violence in childhood, defined as violence occurring before 18 years of age, and prevalence of violence in childhood in the 12 months prior to the survey among 13 to 17 year olds. A short questionnaire was also administered to an adult in the household to build rapport with the family and to determine current socio-economics of the household.

Roughly a quarter of children in Lao PDR experienced emotional violence at home and 1 in 10 experienced some form of sexual abuse as a child. Only 15 per cent of children ever received the support they need to recover from their experiences of sexual abuse. These results have significant implications for the design and implementation of Lao PDR’s prevention and response programmes to address violence against children. 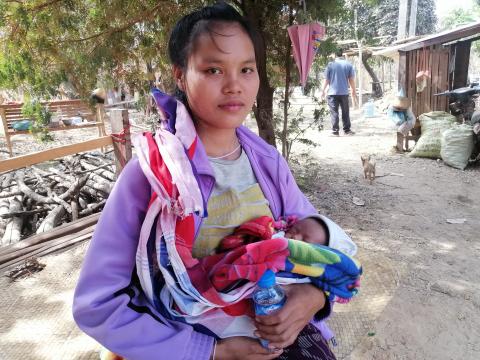 Water brings joy in a new mother’s life.
UNICEF’s intervention in 2018 Flood affected communities enables children and family to have access to safe and regular water supply.
Read the story 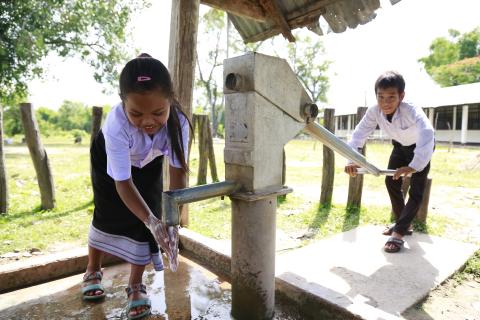 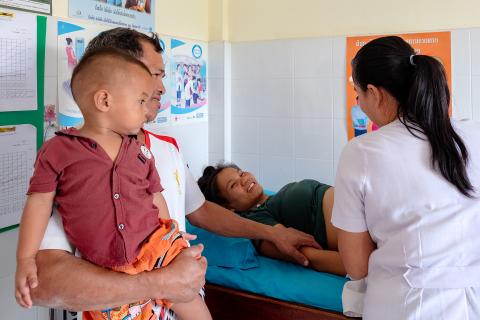 Good for her, good for our baby
Ante-natal and post-natal services proving beneficial to mothers and children in Lao PDR.
Read the story 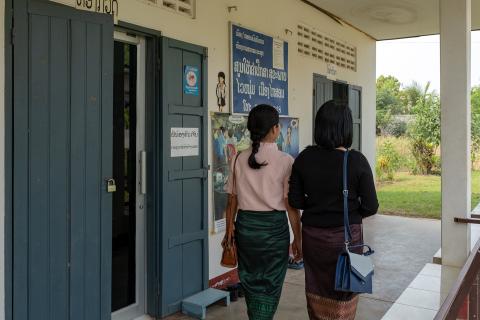