Working for the rights of every child in Lao PDR

UNICEF is promoting the rights and wellbeing of every child. Together with partners, we are focusing special effort on reaching the most vulnerable and excluded children throughout the country.

Laos is a landlocked, mountainous country with a young and ethnically diverse population. Its total population reaches 6.5 million, some 59 per cent of which are children and young people below the age of 25. There are 49 official ethnic groups comprised of 167 subgroups with different dialects, languages, cultures and traditions.

The country has developed its 8th National Socioeconomic Development Plan, 2016-2020, that aims to reduce poverty significantly and graduate from its least developed country status by 2020. This plan localizes the Sustainable Development Goals into national targets and places a strong emphasis on the achievement of off-track Millennium Development Goals (MDGs).

Strong economic growth enabled the country to move from a low-income to a lower-middle-income country in 2011. The economy grew at 7.5 per cent between 2011 and 2013, and poverty has fallen by half. However, inequalities remain with significant disparities between urban and rural, upland and lowland, wealth quintiles, mother’s education and ethnicity.

The country has achieved MDG targets on poverty reduction, universal access and gender parity in primary education, maternal mortality reduction, and access to water and sanitation. However, some targets such as child nutrition and primary school completion remain unmet, and many social indicators are among the lowest in the Asia and the Pacific region. Particularly vulnerable are the non-Lao Thai ethnic communities who live in remote, hilly rural areas where there are no roads and the land is contaminated with unexploded ordnance.

In Lao PDR, there is a need to further harmonize national policies and laws with international legal obligations and translate them into practice. Studies suggest that execution of policies and plans face many challenges as a result of insufficient capacity, difficult terrain, dispersed populations in remote areas and lack of demand.

The country office works across a variety of areas to help ensure child survival and promote child rights. Collaborating with the Lao Government, UN agencies, civil society and international NGOs, UNICEF works across health, nutrition, education, water and sanitation and child protection sectors with the aim of realising the rights of every child.

Guided by the Convention on the Rights of the Child, the UNICEF comparative advantage includes strong technical expertise on the ground, operational capacities in both development and humanitarian contexts, evidence-informed programmes focusing on the needs of the underserved and hard-to-reach children, a balanced approach to support upstream policy and downstream execution, advocacy and communications, and multi-sectoral engagement in social sectors.

Learn more about us

UNICEF works to promote and protect the rights of every child 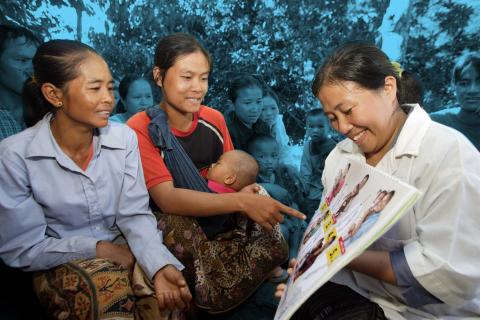 Working for the rights of every child in Lao PDR 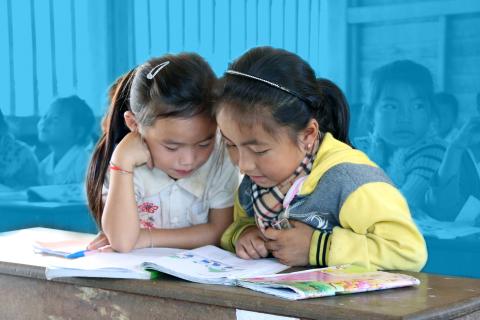 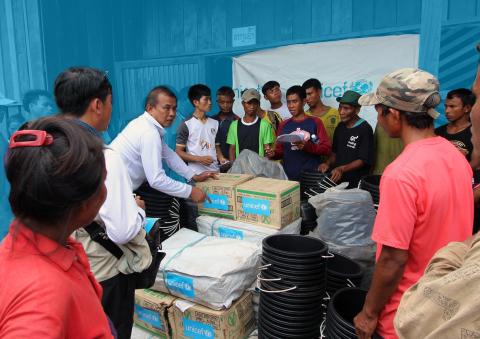 For 70 years, UNICEF has led the global fight for children’s rights. Join us to have a real impact on the lives of the children of Lao PDR