For the first time, UNICEF ranks countries based on children’s exposure and vulnerability to climate and environmental shocks, with Kyrgyzstani children the world’s 94 most vulnerable. 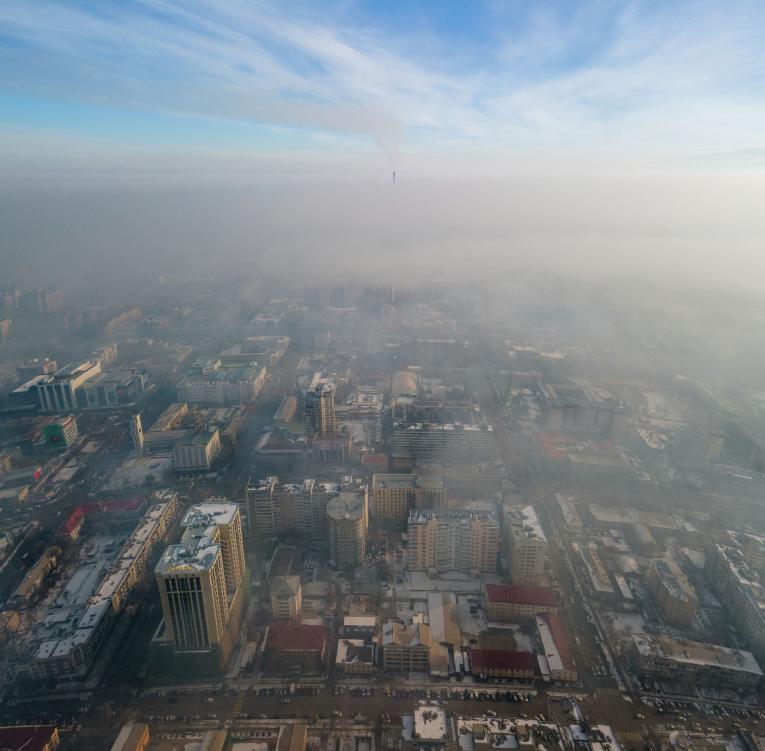 NEW YORK/BISHKEK, 20 August 2021 – Young people living in Kyrgyzstan are among those most at risk of the impacts of climate change, threatening their health, education, and protection, according to a UNICEF report launched today.

‘The Climate Crisis Is a Child Rights Crisis: Introducing the Children’s Climate Risk Index' is the first comprehensive analysis of climate risk from a child’s perspective. It ranks countries based on children’s exposure to climate and environmental shocks, such as cyclones and heatwaves, as well as their vulnerability to those shocks, based on their access to essential services.

Kyrgyzstan is ranked 94th out of 163 countries. The report found Kyrgyzstani children are highly exposed to air pollution and water scarcity, but also that investments in climate shock resilient social services, particularly in children’s health and their access to proper water, sanitation and hygiene services can make a significant difference in our ability to safeguard their wellbeing and futures from the impacts of climate change.

“The climate crisis is a child’s rights crisis,” said Yulia Oleinik, UNICEF Deputy Representative in Kyrgyzstan. “Kyrgyzstan is one of the most vulnerable countries to climate change in Central Asia. Nearly all of the country is vulnerable to frequent earthquakes, avalanches, floods, mudflows and landslides, putting more than 1 million children prone to potential climate induced disaster risks that would further significantly deteriorate their wellbeing and their access to energy, natural and water resources. With the worsening air pollution in Bishkek city, сases of child asthma and respiratory disease-related morbidity increase annually impacting over 300,000 children. Therefore, political will and urgent bold action are required from the decision-makers today to protect the well-being of children today and in the future.”

Without urgent actions, children will continue to suffer the most. Compared to adults, children require more food and water per unit of their body weight, are less able to survive extreme weather events, and are more susceptible to air pollution, temperature changes and diseases, among other factors.

In order to make the report more accessible to global youth, UNICEF also collaborated with Climate Cardinals, an international youth-led non-profit which translates climate change research and information so that they can reach as many young people and leaders as possible. 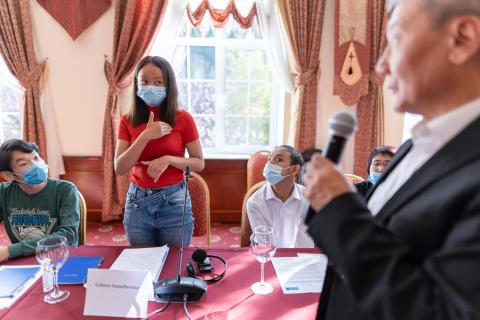 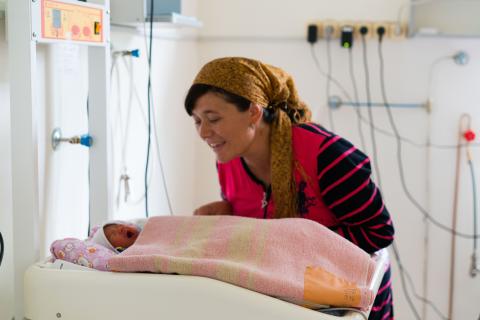 15,000 rural families in Batken, Jalal-Abad and Osh oblasts will receive counselling on childcare 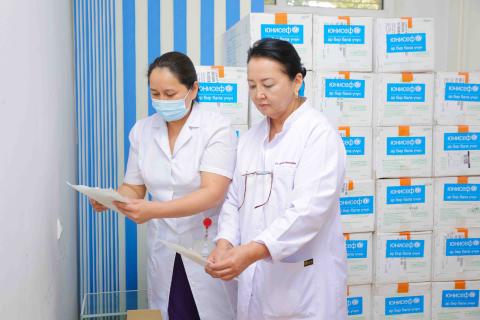 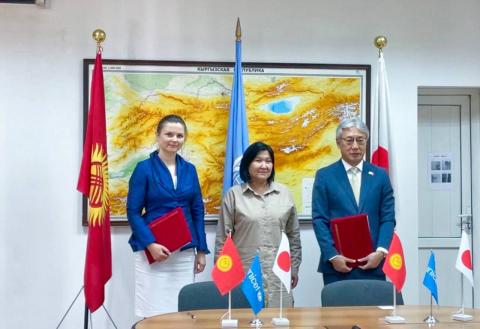 The Government of Japan allocates US 2.7 million to ensure the safe reopening of schools and catch-up learning in response to COVID-19 in Kyrgyzstan