Youth Transitions to Adulthood in Jordan

Jordan’s population is relatively young, with nearly a third of the country’s population aged between 16 and 30 years. Jordan’s youth population also grew substantially with the influx of Syrian refugees after 2011, a refugee population that is overwhelmingly young. The success – or struggles – of Jordan’s youth during the critical phase of adolescence and young adulthood will shape the future of a generation – and the country. 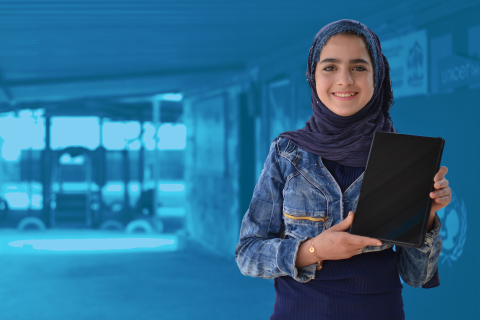 Youth Transitions to Adulthood in Jordan 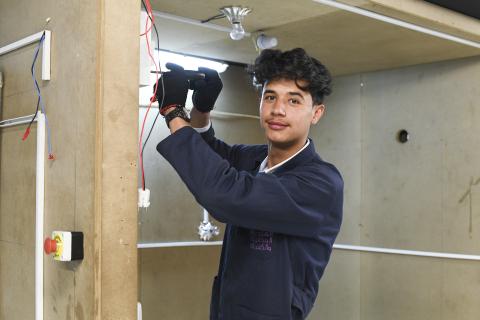 A shot at a brighter future 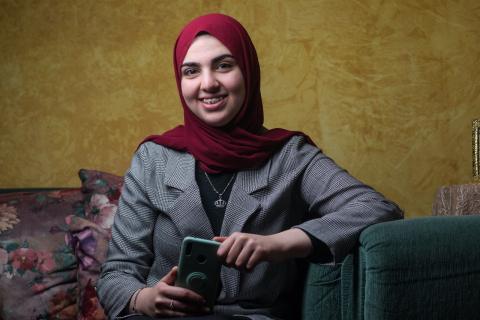 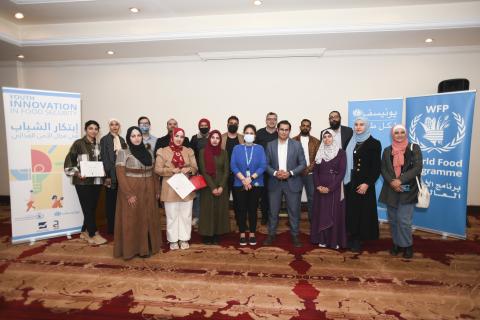