Guided by the Convention on the Rights of the Child (CRC) and the Sustainable Development Goals (SDGs), we work to ensure that no child is left out of economic and social progress

There are 3.8 million children under 18 in Jordan which is over 40% of the population. Of these, almost 30 per cent are non-Jordanian - including many refugees from neighbouring countries. Children in Jordan have specific rights under the UN Convention on the Rights of the Child (UNCRC) to which Jordan is a signatory, and the country’s 2016 Constitution.

These include the rights to survival, education and development, protection and participation.

Jordan has made important strides since it signed the UNCRC. Achievements include:

Not all children have benefited from these gains. Girls continue to face particular protection concerns, including early marriage. Boys are more likely to dropout of school because of violence or to earn an income to support their families. Children living in vulnerable districts, including refugees and host community children, are at risk of increased poverty and negative coping mechanisms. Children with disabilities face greater challenges to access education and other services.

Almost one third of the population in Jordan are youth - a number expected to keep rising. As children enter their second decade of life, they become change-makers and decision-makers, and need investment to ensure they are equipped with the skills and ideas to positively contribute to their society. Currently 33 per cent of youth in Jordan are unemployed.

Jordan also remains in a precarious position in terms of the environment. It is one of the most water scarce countries in the world and its increasing population and rapid urbanization are straining water resources and infrastructure. 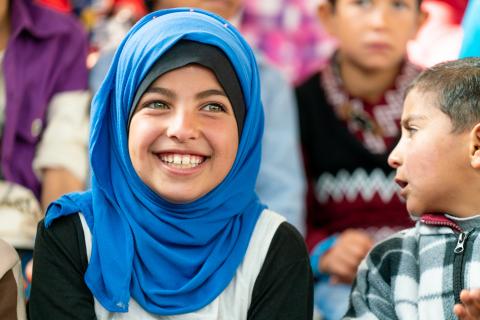 Learn more about our work for children and youth in Jordan 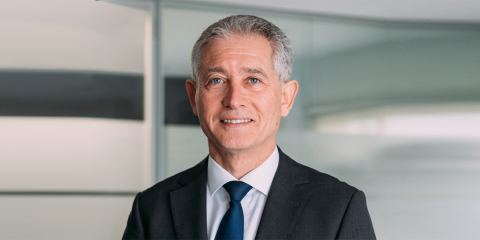 Find out more about our work in Jordan 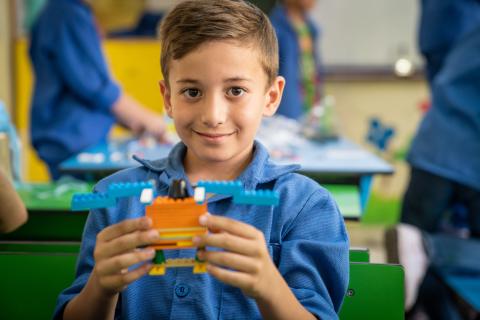 The voices of children and youth in Jordan 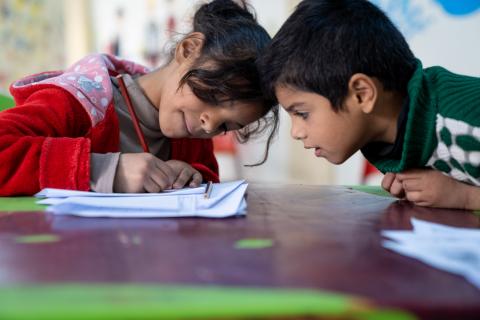