A happy occasion like the birth of a child can, at times, go wrong.

In any family, the birth of a child is a reason for jubilation. At Sapna Devi’s home in Sarochiya, Bihar, however, the birth of her twin sons was overshadowed by a deep sense of anxiety.

Born premature, the first-born—“he had light-brown eyes,” said the mother wistfully—lost the battle of life early on. But the second son didn’t give up. This is the story of hope at the end of a tunnel; of how a UNICEF-IKEA supported Sick Newborn Care Unit (SNCU) in a government hospital in Purnea became a saviour in the young parents’ darkest hour.

It is difficult to gauge the family’s painful past at the first meeting. Rushing through the pink curtains of the front door with her now seven-month-old son, Anuman, in tow, Sapna Devi looked like any other young mother—cheerfully cradling her son, even as her three-year-old elder daughter played close by, and talking to her husband in between. At 6.5 kg weight, Anuman looked healthy and happy. “But this was not always the case,” the mother said.

The day he was born

It was a hot day in the month of July last year. Sapna Devi was in her thirty-fourth week of pregnancy when a sudden bout of pain gripped her abdomen. Worried, her husband, Chandan Kumar, immediately rushed her to a private hospital, 15-minutes away.

The doctor at the emergency ward however said that although she needed to be “operated” upon immediately, the hospital did not have the required facilities to do it. Hapless, Chandan was then directed to the Sadar hospital, a government facility, by a friend in Purnea.

At the government hospital—after a gruelling hour of labour pain—Sapna Devi gave birth to twin boys. There was, however, no time to celebrate. “They took both my babies (born premature) to the SNCU, but could save only one, Anuman,” the mother said with a lump in her throat, “My first-born was beautiful, with light-brown eyes, but he was very weak.”

Heroes are born when troubles strike

Anuman, however, was a fighter. PV Ramanamma, the nurse in-charge at the SNCU, who the young parents revere as “god-sent”, said that the boy weighed a mere 1.63 kg at birth. “That is extremely underweight for a newborn,” she said. Since the babies were premature, “the main problem”, said Dr Vir Kunwar Singh at the SNCU, “was that their organs were not fully developed.”

With an underdeveloped heart and lungs, Anuman faced the challenge of improper blood circulation and respiratory distress. As the medical staff administered dopamine treatment through an infusion pump, he slowly stabilized. Soon they started feeding the baby with a tube.

Since he was still unable to suckle, they also taught Sapna Devi about express breastfeeding. The adept hands that handled the baby—like while using the infusion pump—and the parents—they taught both Sapna Devi and Chandan the importance of Kangaroo Mother Care—reflected the quality of training that the staff had undergone under the aegis of IKEA and UNICEF.

In the nurses’ own words, the training has made them more confident in overseeing the smooth functioning of the unit even in the absence of doctors.

In Anuman’s case, for example, his parents continually thank the nurse in-charge for her adept guidance.

The story, however, does not end here.

Not a happy ending, yet

SNCU, the saviour for many parents

Life has since become happier for the couple and their two children. “Our child became ‘zero to hero’ thanks to the SNCU and all the doctors and nurses,” Chandan smiled.

Evidently, and as statistics testify it—from a struggle to fill even six beds in 2009, the SNCU in Purnea now has constant enquiries for its 24 beds—there are many more parents like Sapna and Chandan who are indebted to the facility for saving their miracle babies. 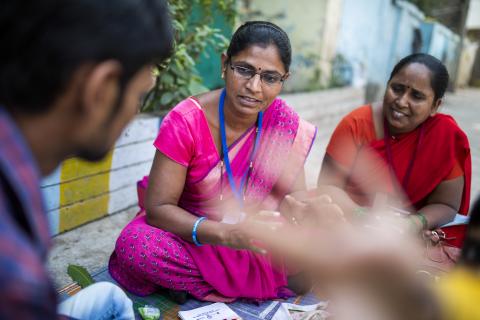 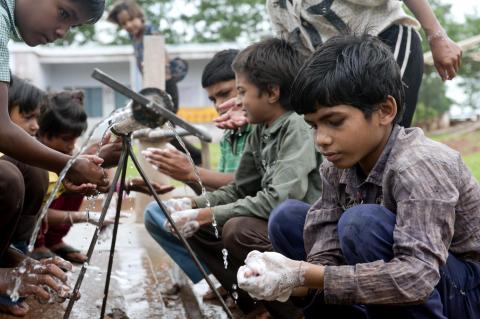 ORBIA supports UNICEF to reach 450,000 children and family members with access to clean water and soap
Visit the page 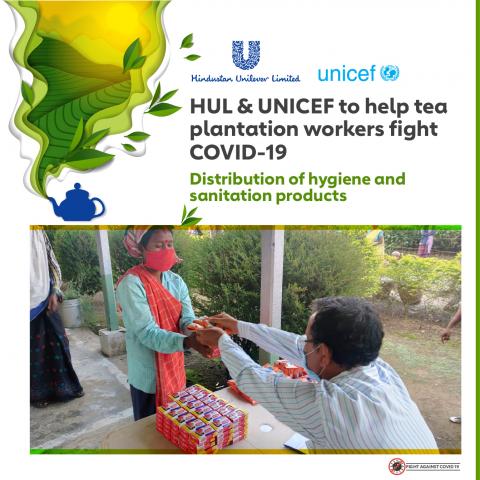 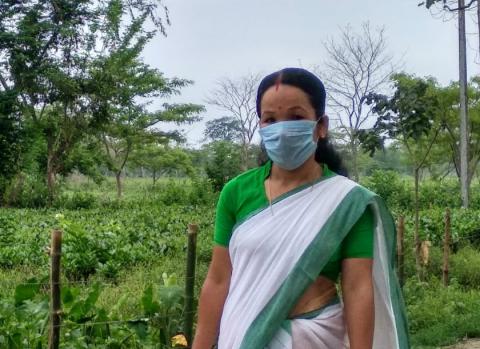 Caregiver to a COVID19 Warrior
COVID-19 doesn’t mean lack of services for children and families on this tea estate in Assam.
Read the story