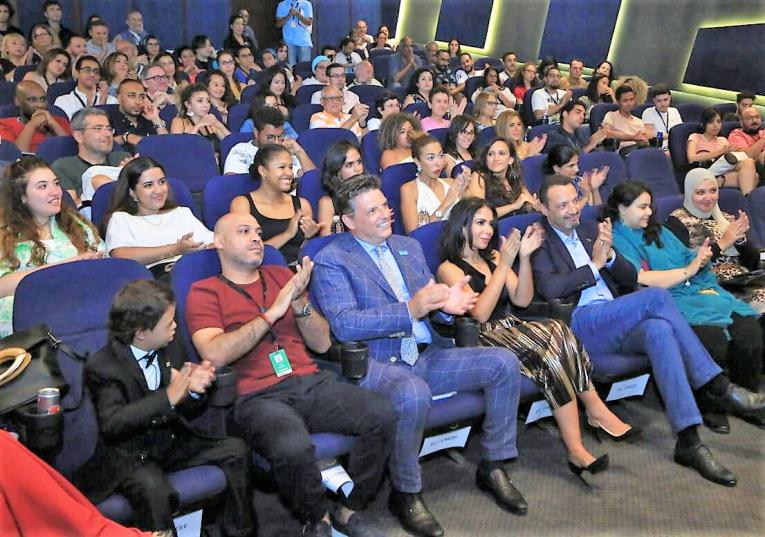 El Gouna, 24th September 2019 – Today, during the 3rd edition of El Gouna Film Festival (GFF), UNICEF signed a five-year Memorandum of Understanding with the GFF, one of the Middle East most prominent film festivals to advocate for the rights of disadvantaged children across Egypt and the region. 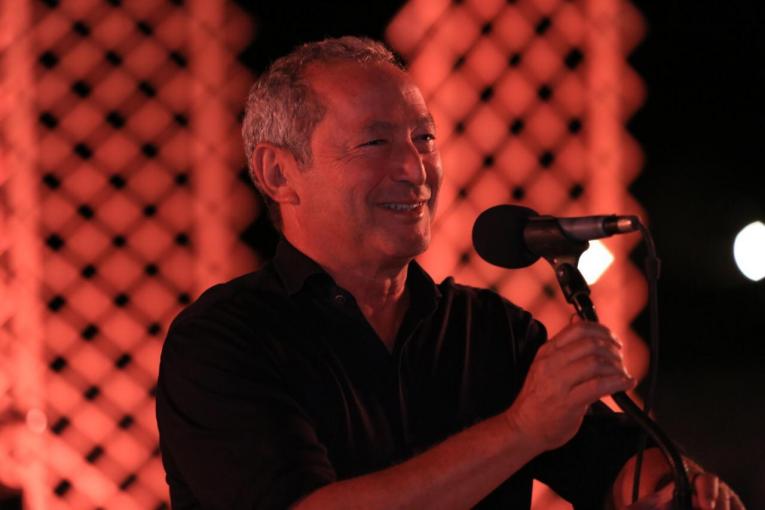 “As we both celebrate thirty years on the road to where we are today, we are very pleased to join forces with UNICEF and are committed to echo the voices of young people and children, the challenges they face, and to contribute to their will-being, especially the most vulnerable,” said Engineer Samih Sawiris, Chairman of Orascom Development Holding and founder of El Gouna. 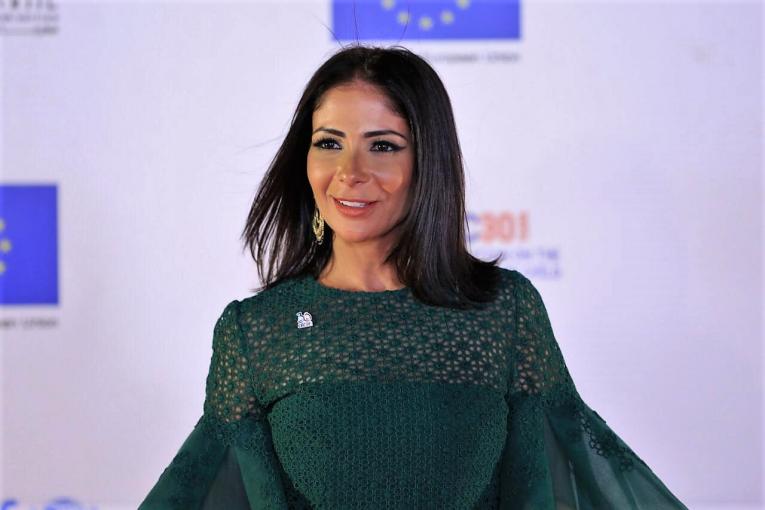 UNICEF Egypt’s Ambassador, Actress Mona Zaki, made a special appearance at the festival opening ceremony, lending her voice and talent to announce this important cooperation between UNICEF and GFF.

“Cinema revives our humanity, it brings our hope back to a world where children can have the future they deserve, and this partnership is just the beginning,” said Actress Mona Zaki, UNICEF Egypt’s Ambassador.

“The launch of this promising 5-year cooperation with GFF coincides with the 30th anniversary of the Convention on the Rights of the Child (CRC @30), the most ratified international document governing UNICEF mission around the world. The CRC@30 is an opportunity to reiterate our commitment to empower children and to provide them opportunities to fulfill their dreams”. 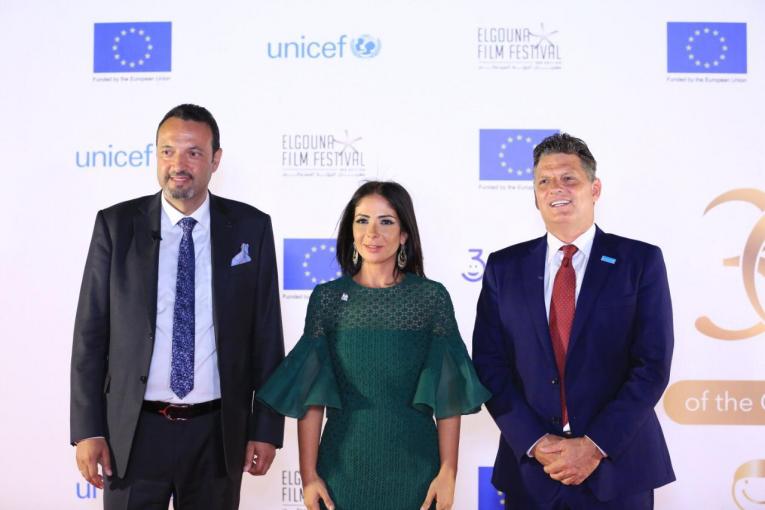 For the first time this year, UNICEF and the European Union are supporting and partly funding a short film, “This is my night”.  The film, which is running in the official competition, depicts a day in the life of the mother of a child with disability.

“Building on the milestones that were achieved throughout the nationwide advocacy campaigns conducted under the EU-funded project 'Expanding Access to Education and Protection for at Risk Children in Egypt', we now seek to further capitalize on this, utilising one of the most powerful forms of art such as movies," said Ambassador Ivan Surkoš, Head of the European Union Delegation to Egypt   "Our co-funded film 'This is my night' is an excellent opportunity to advocate for the social inclusion and acceptance of children with disabilities by the society," he added. 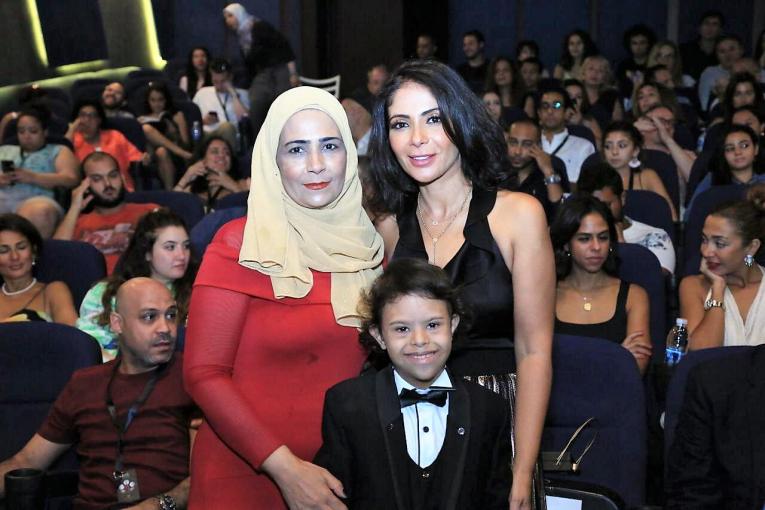 As the world is celebrating this year the 30th anniversary of the Convention on the Rights of the Child, Ambassador Surkoš stated that the movie creates a momentum for the international community to step up its efforts to renew their commitment to protect and promote the rights of all children, everywhere and regardless of their differences or disabilities.