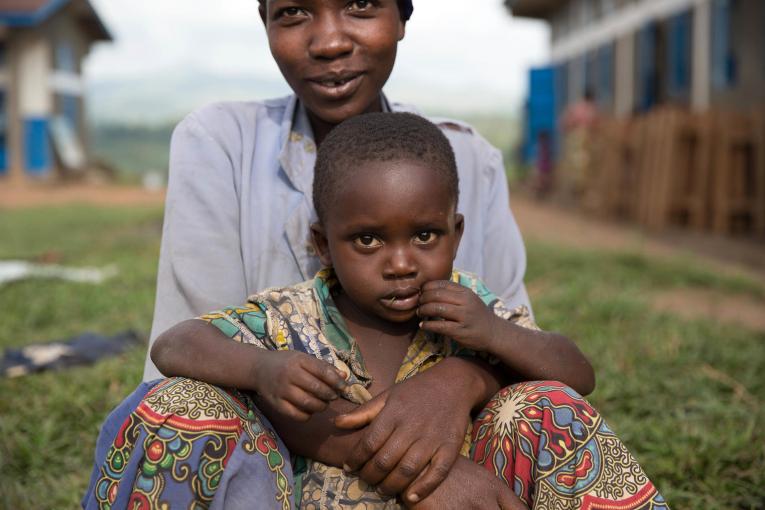 KINSHASA, 27 July 2020 – Amid intensifying armed clashes in Djugu, Mahagi and Irumu territories in Ituri Province, eastern Democratic Republic of Congo (DRC), UNICEF has continued to provide life-saving assistance to 100,000 children and their families.

More than 1.6 million people – the majority of which are women and children – are currently displaced in Ituri and have sought shelter in host communities and already overcrowded displacement sites in and around Bunia, Ituri’s main town.

While demobilization and reconciliation efforts by the Congolese government have revived hopes for peace in Ituri, thousands of internally displaced families and children lack access to basic services, education and healthcare. The situation of children is particularly concerning, as 151 allegations of serious child rights violations, such as rape, killing and maiming, attacks on schools and health centres have been recorded since May to June 2020. Many children might not have a place to study when schools reopen next month, as 165 have been destroyed since January 2020.

In June and July, UNICEF, through its partners on the ground, has:

UNICEF calls on humanitarian partners to maintain their presence in Ituri Province and on international donors to continue funding its lifesaving operations to meet the growing needs of internally displaced families and their children. 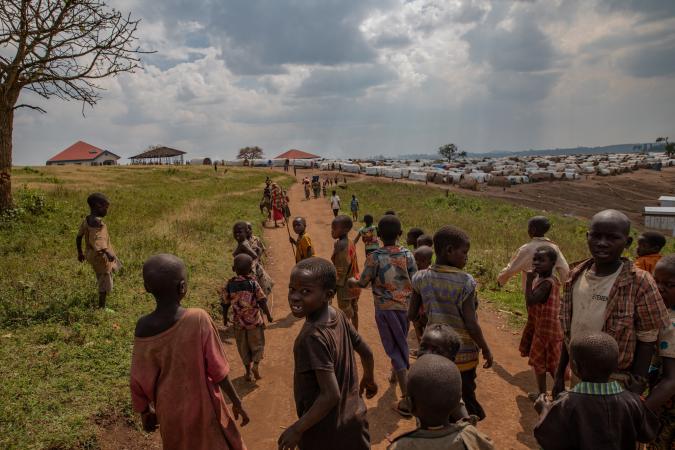 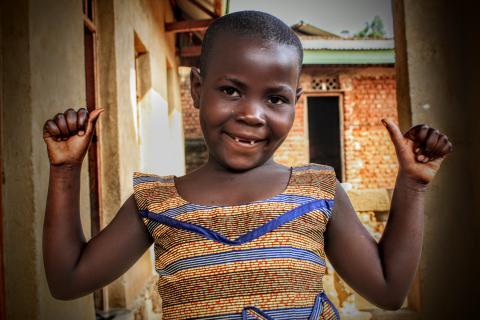 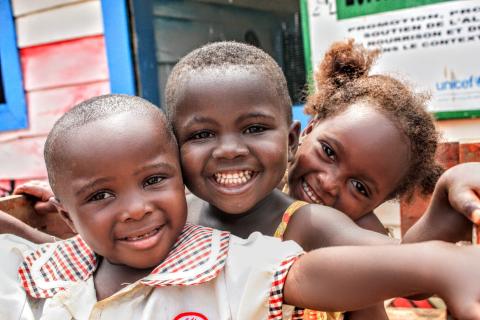 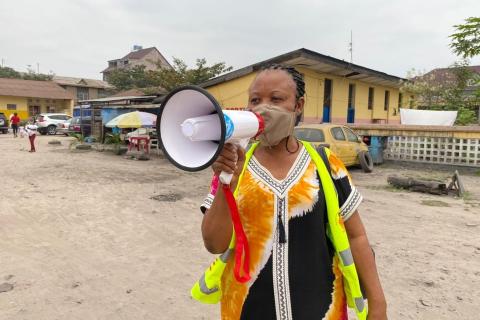 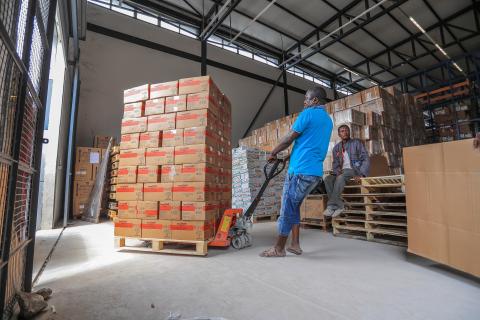