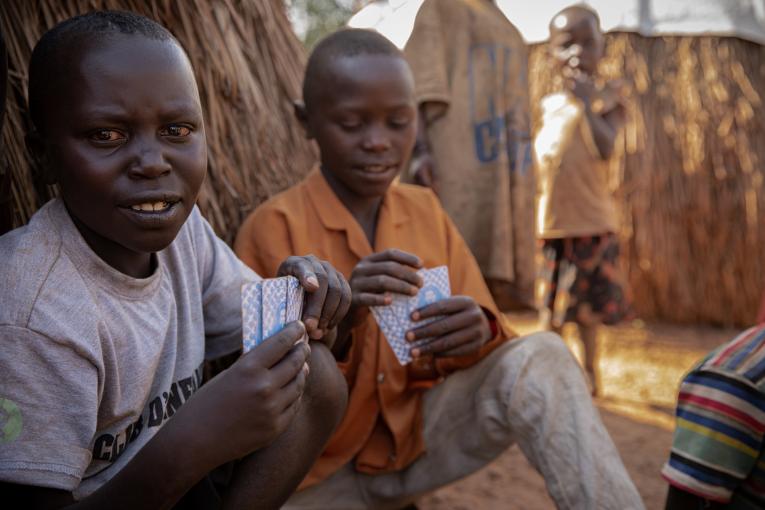 KINSHASA, 20 May 2020 – Over a quarter of a million people, the majority of them children, have fled intensifying violence in Ituri Province of the Democratic Republic of the Congo (DRC) since the beginning of the year, UNICEF warned today. This is putting further pressure on already stretched humanitarian services in one of the poorest, most insecure and disease-stricken parts of the country.

Some 200,000 people have fled Djugu, Mahagi and Irumu areas and sought shelter in host communities and extremely overcrowded displacement sites in and around Bunia, Ituri’s capital, since the end of last year.

The humanitarian situation in Djugu area is especially precarious as 70 per cent of humanitarian workers have had to suspend operations due to the worsening security context.

Around 25,000 newly displaced people who have gone to IDP camps are struggling to access safe water and sanitation. Even before the new influx, displaced people could only access five litres of water per day – far below the recommended daily minimum.

The escalating violence has destroyed 22 health facilities across the province, wiping out large stocks of vaccines and parts of the cold chain. Over 160 schools have been damaged or looted.

Lack of access to shelter, nutrition, health and education leaves children particularly vulnerable to abuse, violence and exploitation. Between April and May alone, UNICEF has received more than 100 allegations of serious child rights violations, such as rape, killing and maiming, attacks on schools and health centres.

“The security situation in Ituri is deteriorating fast,” said Edouard Beigbeder, UNICEF Representative in the DRC. “We need to act equally quickly to avert a crisis that would forcibly uproot and endanger even more children.”

UNICEF has maintained presence and lifesaving operations in Ituri through implementing partners, but the needs are massive and growing. Thousands of children are at risk of becoming severely malnourished. Tens of thousands are not in school and may not have classrooms to go back to when schools re-open. And deadly diseases – including measles – continue to stalk the region.

UNICEF’s Humanitarian Action for Children appeal for the DRC is US$ 262 million. As of 15 May, only US$ 5.5 had been received and US$ 28.8 million were carried forward from the previous year, leaving a funding gap of US$ 229.3 million (87 per cent).

Since the beginning of 2020 in Ituri, UNICEF has: 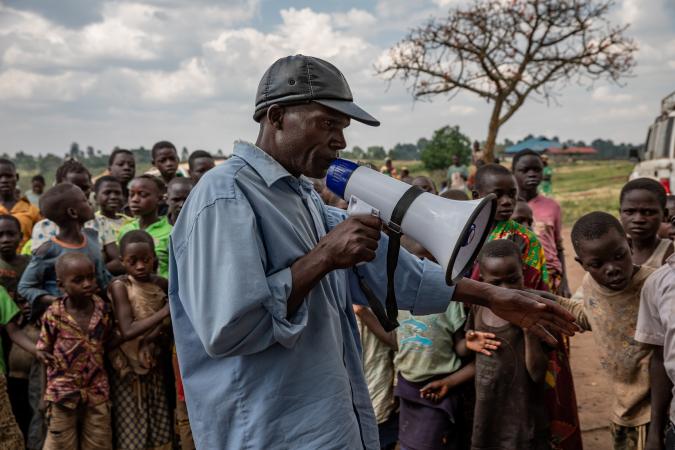 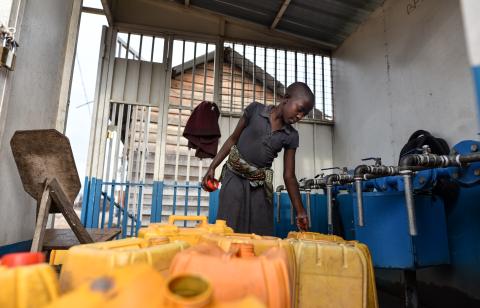 UNICEF works urgently to restore water to 200,000 people in Goma cut off because of volcano lava damage 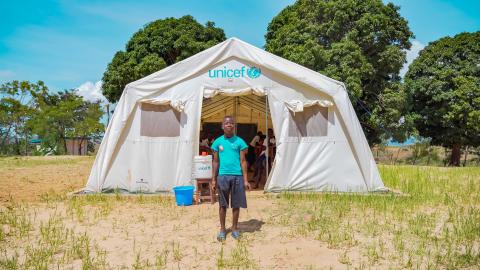 UNICEF and its partners are promoting peace education in schools for internally displaced children. 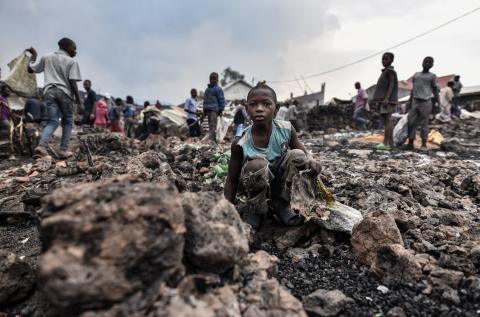 Children and families at risk following huge volcano eruption in Goma, Democratic Republic of the Congo 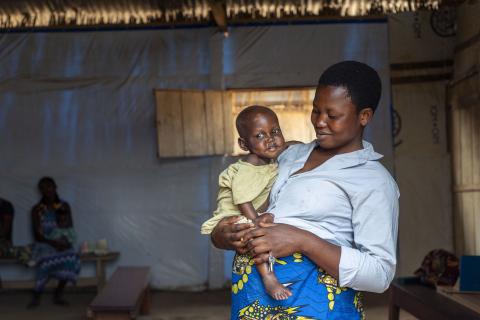 Violence is threatening the health of children in Ituri

As the alarming food insecurity situation continues in the province of Ituri, more than 100,000 children under five are suffering from acute malnutrition.