Children in the Democratic Republic of the Congo at risk from killer measles, cholera epidemics: UNICEF 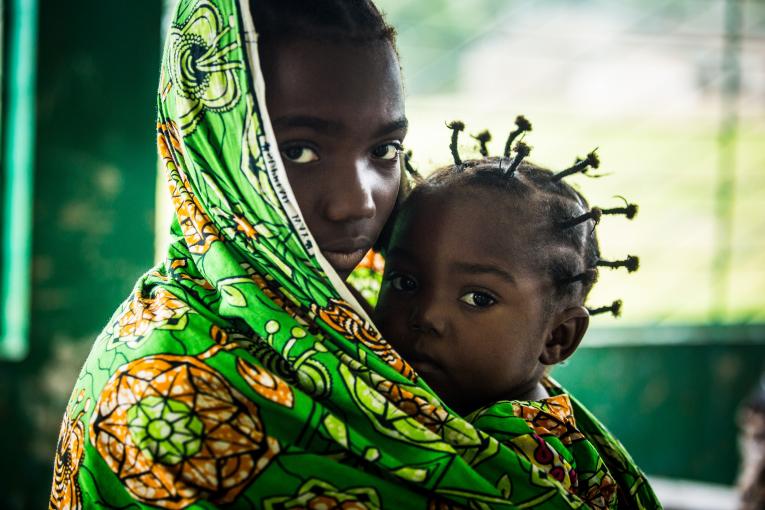 KINSHASA/GENEVA/NEW YORK, 31 March 2020 - The Democratic Republic of the Congo (DRC)’s battered healthcare system needs urgent support as it struggles with measles and cholera epidemics that kill thousands of children, as well as the mounting threat from the coronavirus, COVID-19, says UNICEF.

In a report released today, the UN children’s agency says that ongoing efforts to contain an Ebola outbreak in the east of the country have diverted attention and resources from already enfeebled healthcare facilities which are dealing with several deadly endemic diseases.

Since early 2019, a measles epidemic – the worst in the world -- has killed more than 5,300 children under the age of five, while there have been some 31,000 cases of cholera. Now, cases of the coronavirus, COVID-19, are increasing fast, posing a major challenge to a country identified as one of the most at risk in Africa.

Yet in public health centres, equipment, trained staff and funds are in desperately short supply. Many facilities even lack safe water and sanitation. Immunization rates that were already low have dropped sharply in some provinces over the past year.

An estimated 3.3 million children in the DRC have unmet vital health needs, while across the country, 9.1 million children (nearly one in five of the under-18 population) require humanitarian assistance.

Many of the most vulnerable children live in three conflict-affected eastern provinces impacted by the Ebola outbreak. Brutal militia violence – including attacks targeting health centres -- forced nearly a million people from their homes in 2019 alone, making it even harder for children to access essential medical care.

Malaria, measles, and cholera epidemics are a lethal threat in every part of the country. Remote rural communities are particularly vulnerable. The report says:

“Unless health facilities have the means to deliver immunization, nutrition and other essential services, including in remote areas of the country, we risk seeing the lives and futures of many Congolese children scarred or destroyed by preventable diseases.”

In the report, UNICEF calls on the Government to allocate more of its budget for vital health care services supporting pregnant women, new-born and young children, and to prioritise the strengthening of routine immunization.

The agency urges international donors to commit generous multi-year support to the government’s efforts to revamp routine health care services and to reach its SDG goals in water, sanitation and hygiene in order to better protect children against communicable diseases. 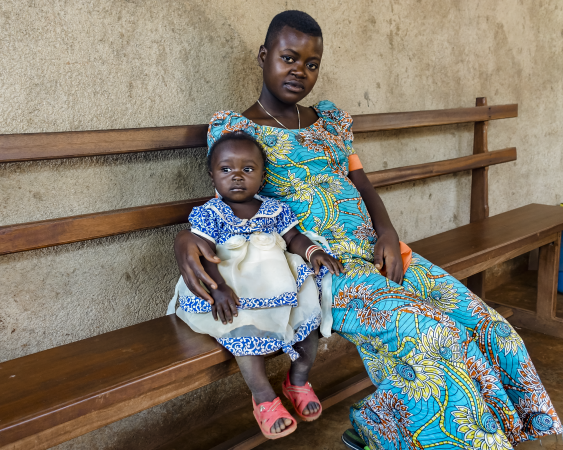 The full report, On Life Support: A battered health system leaves DRC children at the mercy of killer diseases, and multimedia materials are available for download 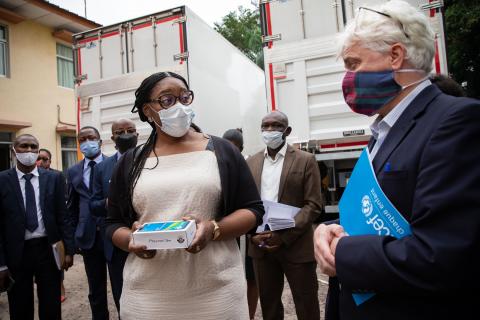 "Who will be cooking tonight?"

David and Louise lost their mother during the Ebola epidemic which hit the Equateur province in June 2020. 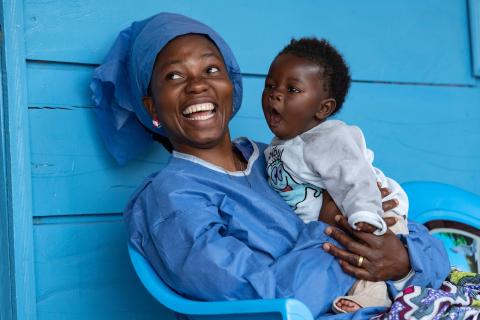 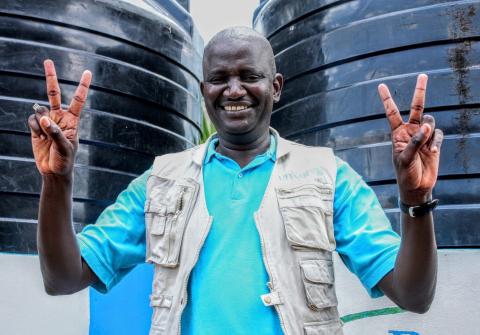