The Government of DRC officially declared the end of its 11th Ebola outbreak  on November 18, almost six months after the first cases of the deadly virus were reported. The 11th outbreak to hit the DRC since 1976, and the second in Equateur in less than two years, killed 55 people and infected 130. Two children died and 11 were infected.

We have worked with our partners to meet children’s unique physical, psychological and social needs. This includes caring for the wellbeing of surviving parents and family members so that they can better look after their children.

“Though the outbreak is over, children affected by the Ebola epidemic will still require special attention and care, as communities affected begin to return to normal life,” said Edouard Beidbeger, UNICEF Representative in the DRC.

What was UNICEF's role?

Our mission was to protect children from the consequences of the Ebola virus. 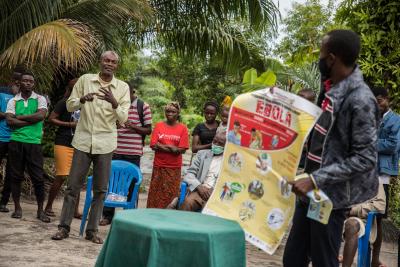 UNICEF and its partners supported the Government in the response to Ebola. 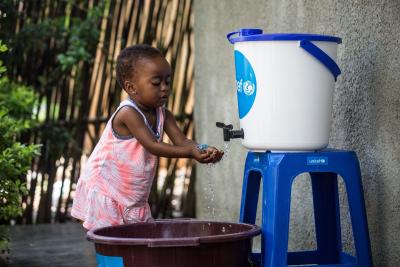 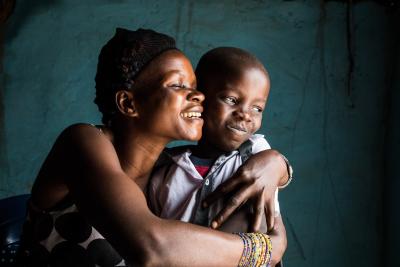 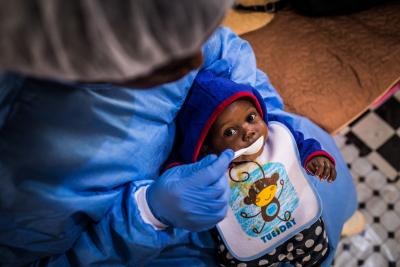 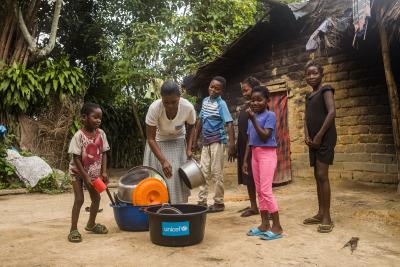 We assisted more than 1,000 vulnerable children

UNICEF will continue to reinforce the national health care system to make it more effective in responding to future epidemics. The organization is also working on programs for Ebola survivors in the DRC. In addition, it will work with the local health authorities in Equateur to ensure that mothers and children in the areas previously affected by Ebola continue to receive quality essential health care.

Help us prevent and contain Ebola in the Democratic Republic of Congo.