Talented children and celebrities stand together behind the causes of UNICEF for every child in a special TV event "Great Little Ones" on January 29 from 20:00 on Nova TV 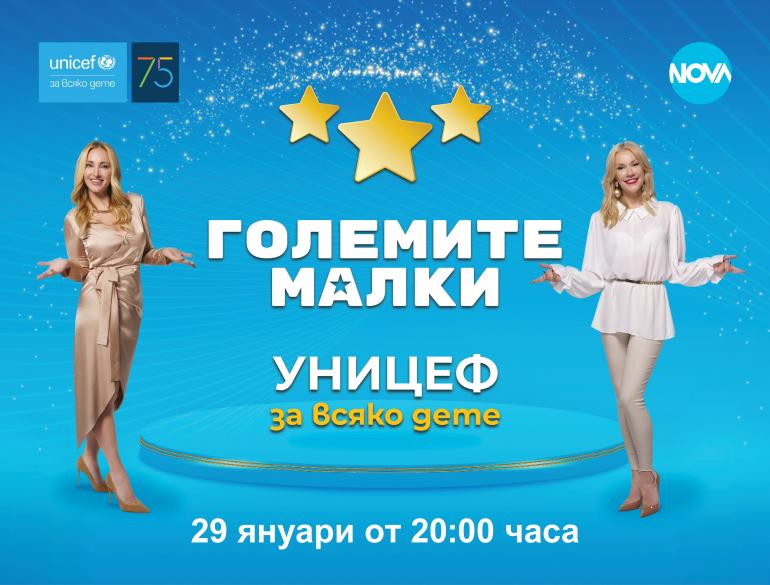 Sofia, 21 January 2022 - UNICEF Bulgaria and NOVA  join again their efforts in support of the children in Bulgaria. They will present the charity TV show “Great Little Ones” in which eight talented children will mentor and teach celebrities new artistic skills. The TV format, hosted by Maria Ignatova and Alex Raeva, will be broadcasted on January 29 at 20:00 on Nova.

During the last Sunday of the month, the spectators will watch the incredible transformations of stars from various areas. 11-year-old Eva will teach the "golden girls" from our rhythmic gymnastics ensemble to dance hip-hop, and 7-year-old Georgi will teach singing to actor Alexander Sano.

Boxer Tervel Pulev faces the challenge of playing the drums and playing folk dances under the direction of 11-year-old Christian, and musical performer Fiki Storaro enters the world of acting, presenting a Shakespeare’s play under the guidance of 11-year-old Bilyana.

Miroslava Ivanova, the host of the morning block of Nova TV "Hello, Bulgaria", took a short break from the daily interviews to appear on stage as a singer after lessons with 8-year-old Victoria. 7-year-old Natalie’s task will be to teach vlogger Andrea Banda Banda aerial acrobatic stunts with roller skates.

The mentor of the musician Stefan Valdobrev, who will do tricks, is 14-year-old illusionist Victor, and Niki Iliev leaves the director's chair to rehearse tango with 11-year-old Adriana.

The eight talented children will evaluate and comment on the performances of the stars, and viewers of the show will also be able to vote for their favorite by sending a donor text message. The performer and their mentor who receive most donor text messages will be pronounced favourites of the audience and will receive a special award. All funds raised from the extraordinary competition-spectacle will go to UNICEF’s causes and programs supporting children in Bulgaria.

The viewers will learn more about the work of the UN Children's Fund in our country in the field of protection of children from violence, support for children with disabilities and their inclusive education, programs against violence at school and support for mental health. Through personal stories people will see the positive changes in the lives of children and families, supported by UNICEF, partners of the organization and individual donors. The show will also mark the organization's 75th anniversary.

The viewers will have the opportunity to support UNICEF’s mission for the children of Bulgaria at dari.unicef.bg or by monthly donations of 5 BGN by sending an SMS with number 5 to 1021. 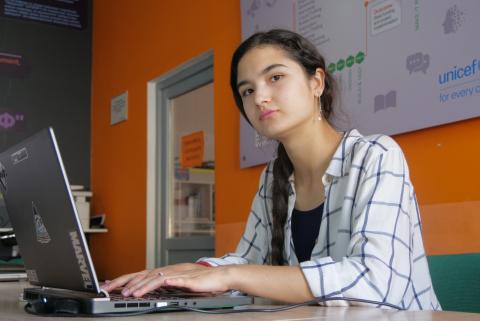 Around 3 in 4 youth lack skills needed for employment

Urgent investmemts are needed for the global skills crisis

Urgent investmemts are needed for the global skills crisis 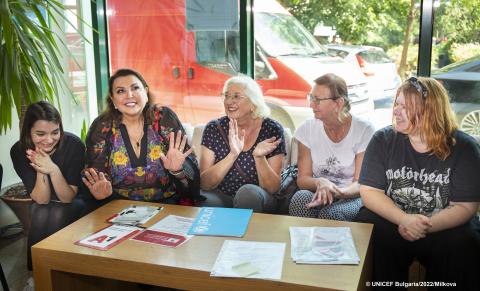 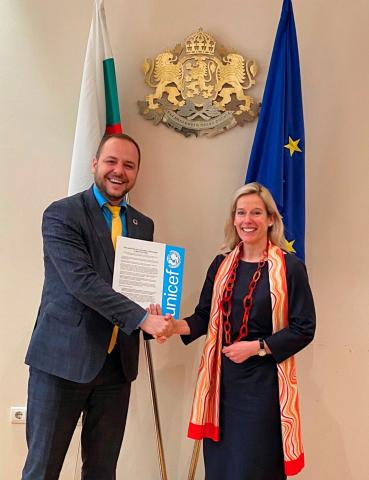 Bulgaria signs the Declaration on Children, Youth and Climate Action