Dhaka, 19 September 2022 – The Government of Bangladesh will recruit 6,000 new social workers, bringing the workforce from 3,000 to 9,000. The ground-breaking commitment to children comes after a comprehensive national household survey revealed that 45 million Bangladeshi children under the age of 15 – a shocking 89 per cent – are regularly subjected to physical and psychological violence at home.

The announcement to strengthen child protection services and increase the number of social workers by 200 per cent was made at the first-ever “National Symposium on Child Protection in Bangladesh”, which was held today in Dhaka. Jointly organized by UNICEF and the European Union, the symposium was opened by Prime Minister Sheikh Hasina, who in a video message emphasized the importance of making child protection services available at community level.

“The aim of our government is to build a professional social services workforce that enhances efficient delivery of child protection services such as Child Helpline 1098, Child Protection Allowances, and community-based outreach services involving volunteers, adolescent children, and community people so that no child is left behind,” said the Prime Minister.

In Bangladesh, over three million children are trapped in child labour of which 1.3 million are in hazardous forms of child labour. One in five children do not complete primary school. Nearly half of children do not have a birth registration. Over 100,000 children are in institutional care and lack family support. One in every two girls is made to marry while still a child. Untold millions of children live on the street.

“Social workers reach deep into communities where children need them the most. I congratulate the Government of Bangladesh for this dramatic increase in the number of social workers to help more children to benefit from critical professional care,” said Mr Sheldon Yett, UNICEF Representative to Bangladesh.

Today’s high-level child protection symposium brought together the Government, civil society, experts and international partners in discussions on the social service workforce, early identification of risks and interventions, the rights and needs of children with disabilities, and the child protection legal framework.

“Children hold a significant potential to accelerate Bangladesh’s development. Our event today is a unique opportunity towards ensuring children are protected from violence, abuse and exploitation, in particular the most vulnerable children and children with disabilities. The EU remains committed to supporting the Government to strengthen child protection systems in Bangladesh,” said the Head of the EU delegation to Bangladesh, Ambassador Charles Whiteley.

Together with the EU, UNICEF supports the Government of Bangladesh to build a comprehensive national child protection system.

An unwavering development partner of Bangladesh since 1973, the EU, for a long period, was seen as aiding Bangladesh tackle extreme poverty. As the country is poised to graduate from LDC status to a developing one, the EU is actively promoting human rights, democracy, good governance, freedom of expression, climate change mitigation and equitable trade – pillars essential for sustainable development and forming an inclusive, pluralist society. 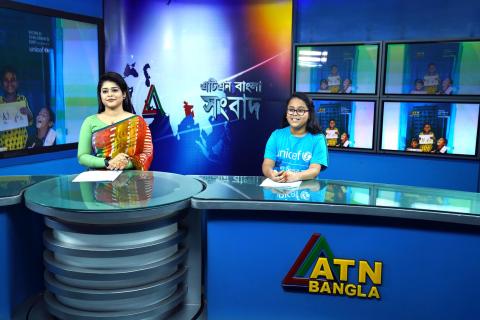 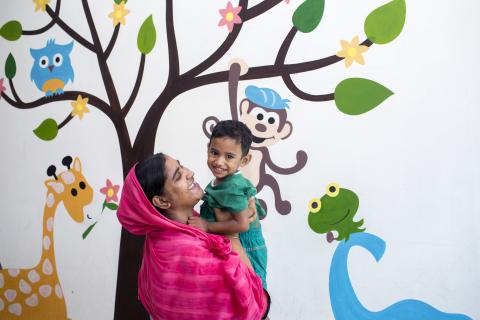 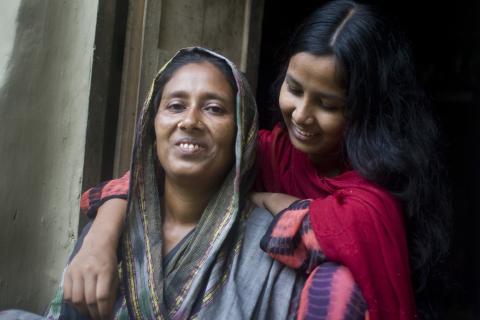 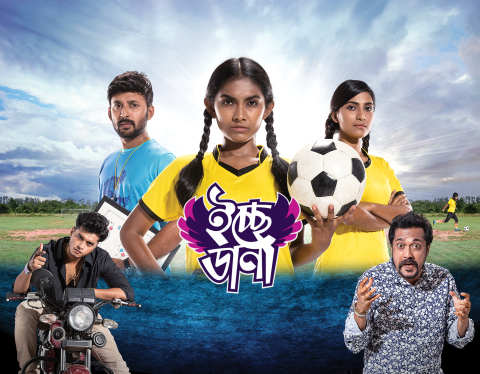