UNICEF Armenia supports the Government in making all schools inclusive and child-focused.

Despite considerable achievements in the realization of the right to education, children from vulnerable groups are often exposed to stigma and discrimination, and are often segregated within education system in Armenia. They do not appear in national statistics, becoming ‘invisible’ to decision makers, service providers and the public.

The gross enrollment rates in general education during recent years has been around 90% on average, while upper-secondary enrolment is around 74%. While there are no nationwide mechanisms to track children out of school or at risk of dropping out, the most common risk factors associated with non-attendance are disability, extreme poverty, child labour, ethnicity, and refugee status.

Children with disabilities, particularly girls and boys with psycho-social disabilities continue to face barriers in accessing education and social services, due to prevailing beliefs that a child with intellectual disabilities should live and be educated in residential institutions. 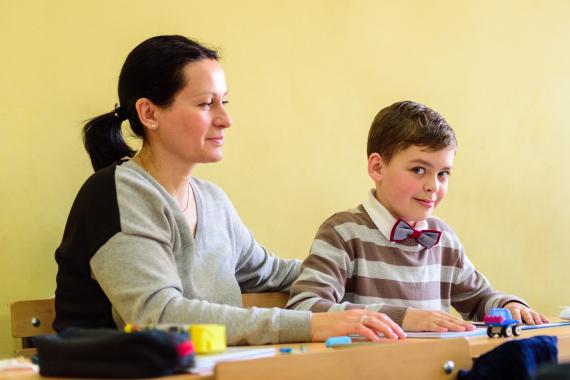 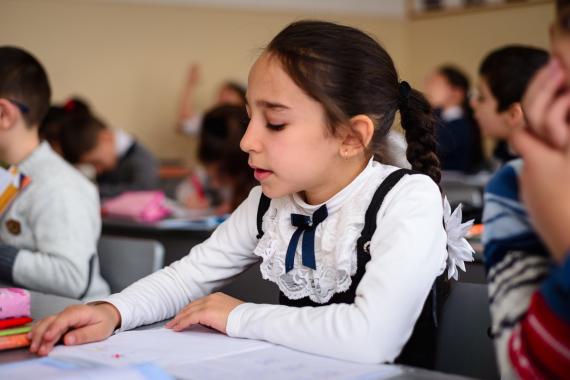 There are still issue with the quality of the education and support services these students are receiving. Inclusive education reforms continue to be focused only at primary and secondary education levels, with limited efforts at pre-school, vocational training, tertiary education, and lifelong learning, extracurricular and social activities.

UNICEF Armenia aims at continuing to support the Government in making all schools inclusive and child-focused, recognizing that the obstacles to children’s learning are not the ‘fault’ of a child’s impairment or social status, but rather inability of some schools to include children with disabilities or children from vulnerable families. UNICEF is the leading international organization in the Region and in Armenia with decades long experience of working on making schools child-friendly and inclusive. With the right investment of available resources, we can continue to advocate with policy makers and the public for more equitable and quality education systems for all children.

We will continue our work on the following issues 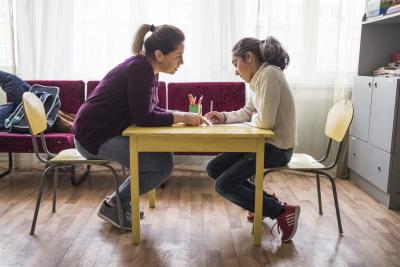 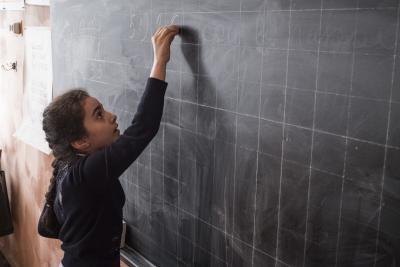 Expanding inclusive education practices to all levels of education from pre-school to tertiary education, transition to work. 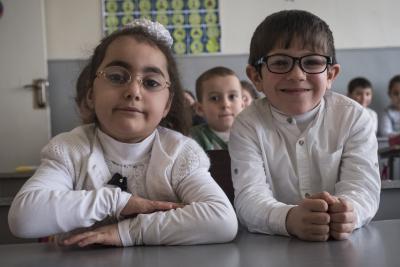 Strengthening partnership among different stakeholders to support the scaling up of successful interventions and ensure sustainability. 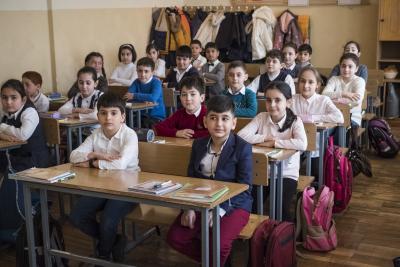 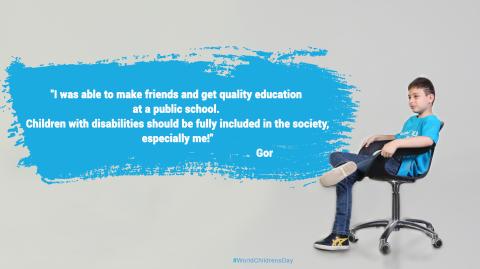 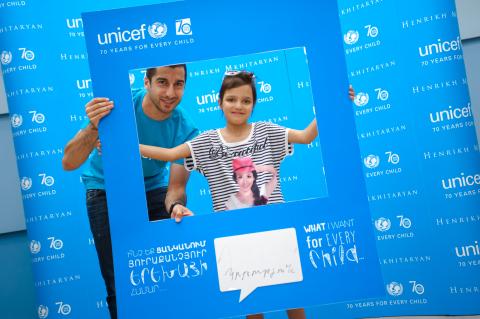 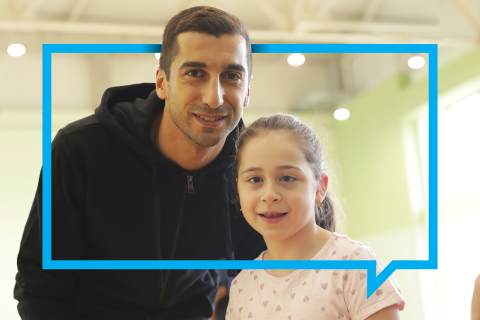 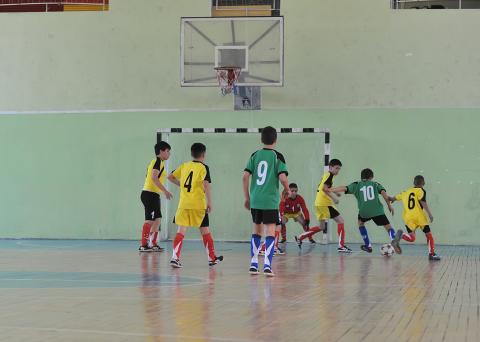