With the number of under-five deaths at an all-time recorded low of 5.2 million in 2019, disruptions in child and maternal health services due to the COVID-19 pandemic are putting millions of additional lives at stake 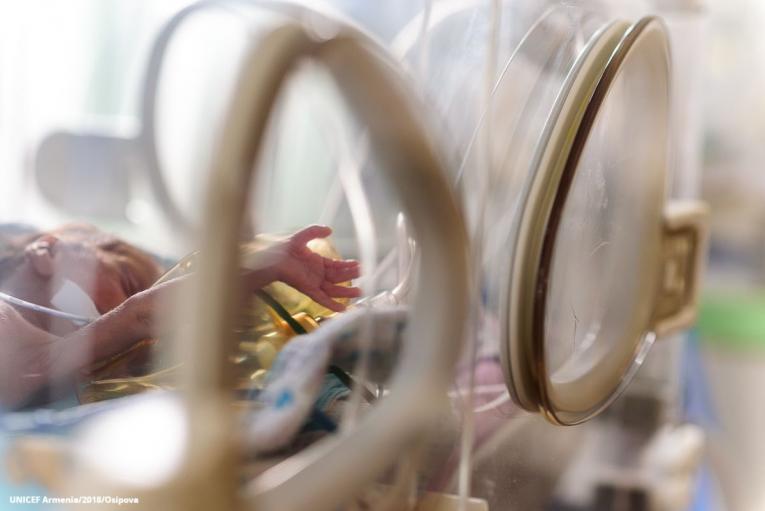 NEW YORK/ GENEVA, 17 September 2020– The number of global under-five deaths dropped to its lowest point on record in 2019 – down to 5.2 million from 12.5 million in 1990, according to new mortality estimates released by UNICEF, the World Health Organization (WHO), the Population Division of the United Nations Department of Economic and Social Affairs and the World Bank Group.

Since then, however, surveys by UNICEF and WHO reveal that the COVID-19 pandemic has resulted in major disruptions to health services that threaten to undo decades of hard-won progress.

“The global community has come too far towards eliminating preventable child deaths to allow the COVID-19 pandemic to stop us in our tracks,” said Henrietta Fore, UNICEF Executive Director. “When children are denied access to health services because the system is overrun, and when women are afraid to give birth at the hospital for fear of infection, they, too, may become casualties of COVID-19. Without urgent investments to re-start disrupted health systems and services, millions of children under five, especially newborns, could die.”

Over the past 30 years, health services to prevent or treat causes of child death such as preterm, low birthweight, complications during birth, neonatal sepsis, pneumonia, diarrhea and malaria, as well as vaccination, have played a large role in saving millions of lives.

Now countries worldwide are experiencing disruptions in child and maternal health services, such as health checkups, vaccinations and prenatal and post-natal care, due to resource constraints and a general uneasiness with using health services due to a fear of getting COVID-19.

A recent WHO survey based on responses from 105 countries revealed that 52 per cent of countries reported disruptions in health services for sick children and 51 per cent in services for management of malnutrition.

Based on the responses from countries that participated in the UNICEF and WHO surveys, the most commonly cited reasons for health service disruptions included parents avoiding health centers for fear of infection; transport restrictions; suspension or closure of services and facilities; fewer healthcare workers due to diversions or fear of infection due to shortages in personal protective equipment such as masks and gloves; and greater financial difficulties.

Even before COVID-19, newborns were at highest risk of death. In 2019, a newborn baby died every 13 seconds. Moreover, 47 per cent of all under-five deaths occurred in the neonatal period, up from 40 per cent in 1990. With severe disruptions in essential health services, newborn babies could be at much higher risk of dying. For example, in Cameroon, where 1 out of every 38 newborns died in 2019, the UNICEF survey reported an estimated 75 per cent disruptions in services for essential newborn care, antenatal check-ups, obstetric care and post-natal care.

In May, initial modelling by Johns Hopkins University showed that almost 6,000 additional children could die per day due to disruptions due to COVID-19.

These reports and surveys highlight the need for urgent action to restore and improve childbirth services and antenatal and postnatal care for mothers and babies, including having skilled health workers to care for them at birth. Working with parents to assuage their fears and reassure them is also important. 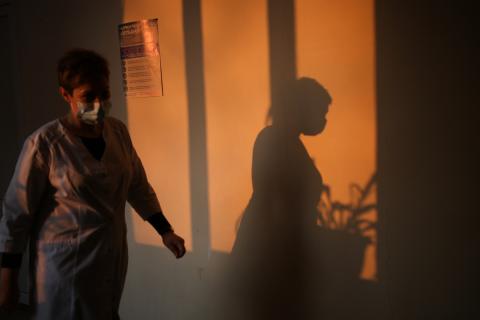 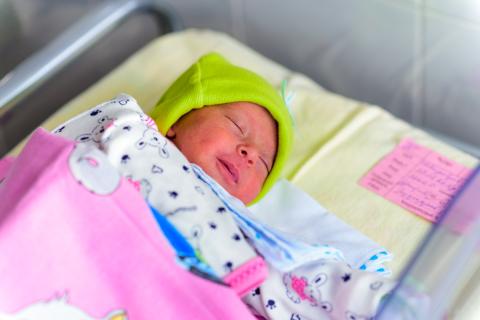 New Year’s Babies: Over 111 children will be born in Armenia on New Year’s Day - UNICEF 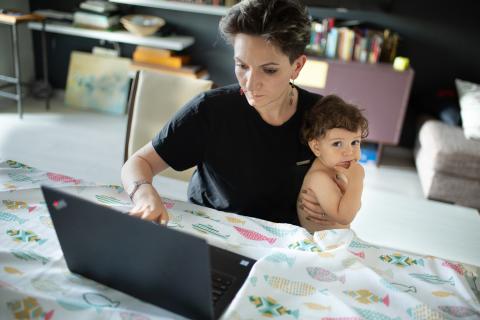 Working from Home-Ergonomic considerations for a happy body 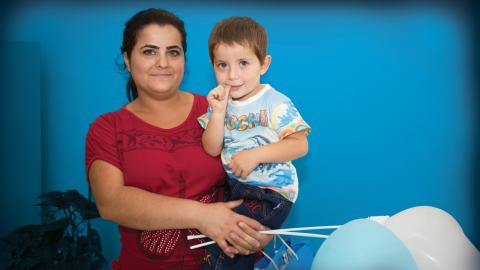