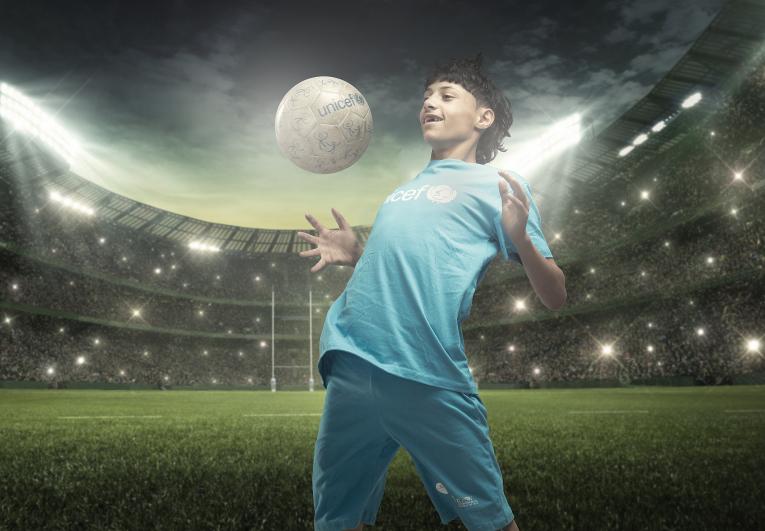 SANA’A/ADEN, 19 November 2019 – Despite historic gains made for children since the Convention on the Rights of the Child (CRC) was adopted 30 years ago by the United Nations General Assembly, Yemen remains one of the worst places to be a child.

A Continuing brutal conflict and a subsequent economic crisis have left basic social services systems across the country on the brink of collapse with far reaching consequences on children. Today, over 12 million-nearly every child- in Yemen is in need of urgent humanitarian assistance.

In 1991, Yemen ratified the CRC, making it among the first countries in the world to commit to improving rights for children in the country and reporting on progress.

“Those who bear the responsibility, including the Yemeni authorities have fallen short of their promises and commitments to the children”, said Sara Beysolow Nyanti, UNICEF Yemen Representative. “The 30th anniversary of the convention should serve as a stark reminder to all of us to urgently recommit to our accountabilities to help the children of Yemen to survive and grow in a safe and peaceful environment”.

On 20th November, to mark the 30th anniversary of the CRC in Yemen, UNICEF is organizing sports activities for boys and girls in each of Yemen’s 22 governorates to highlight the right to play as an important aspect for the physical and mental development of a child. This also serves as an opportunity to remind parties to the conflict that children should not require such special arrangements just to be able to come outside at the same time to play.

“Every day we strive to deliver on our promise to meet the needs and help realize the rights of the children of Yemen. But the purest form of childhood - play, is so often neglected,” Ms Nyanti said.

“The sports activities organized by UNICEF and partners mean that children can come together, without fear of attack, to play across the country. We have also asked all parties to the conflict to exercise restraint and allow a day of tranquillity on 20th November so that children can play without fear of attacks. Although this does not end their daily suffering, it does show the potential for a peaceful future for Yemen. We hope through this symbolic gesture we can remind the world about the children of Yemen, children who continue to carry the heaviest burden of the ongoing conflict.” Ms Nyanti said

While UNICEF and partners continue to deliver lifesaving services for children in health, nutrition, water and sanitation, as well as protection services, only peace can provide a lasting solution to the deteriorating humanitarian crisis and alleviate the situation of children.

For more information about the Convention on the Rights of the Child, visit: https://www.unicef.org/child-rights-convention 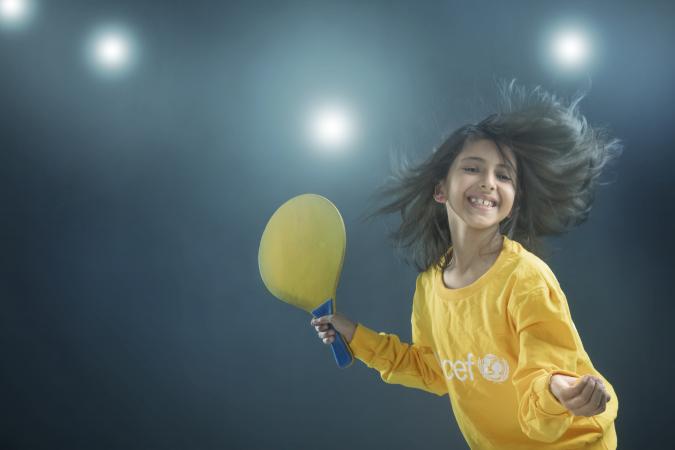 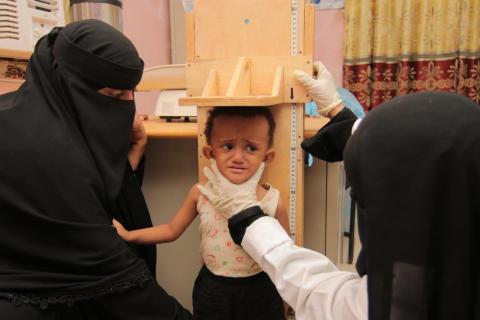 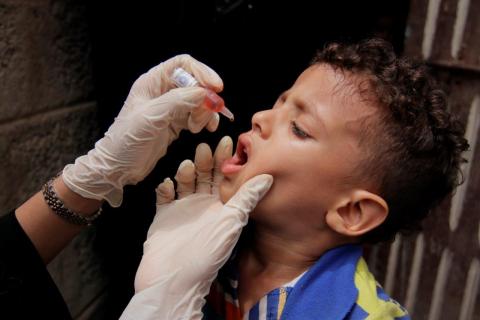