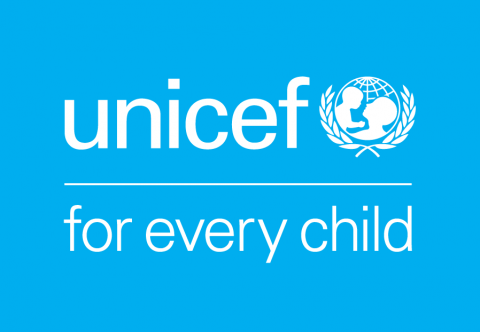 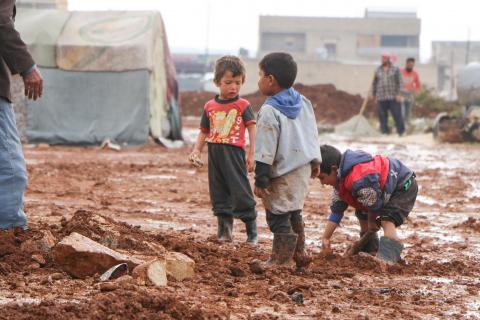 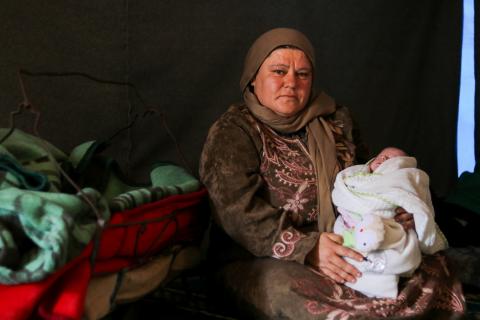 UNICEF in a $20 million gap in funding for this winter. 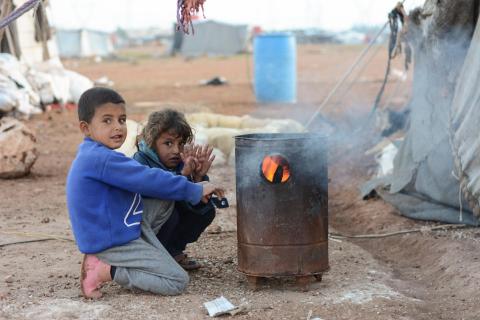