Ahead of G7 summit, UNICEF appeals for US$1.2 billion to meet urgent needs of 8 million children at risk of death from severe wasting 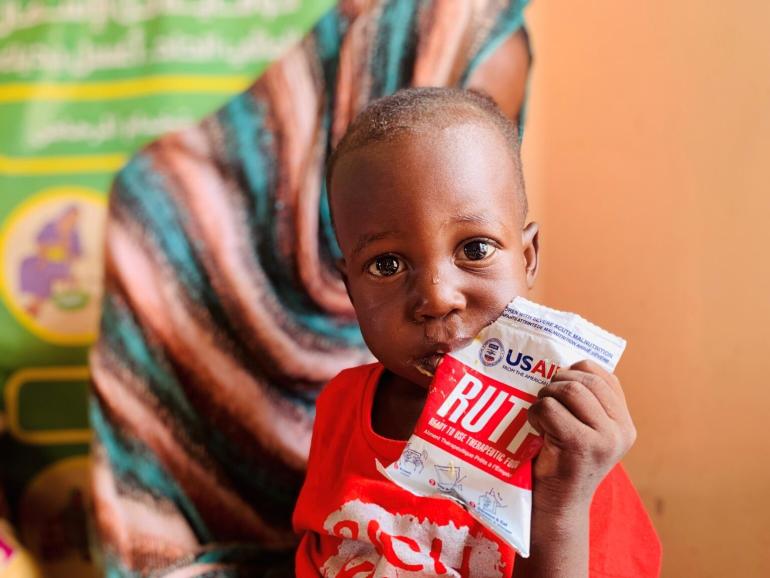 NEW YORK, KHARTOUM 23 June 2022 — Almost 8 million children under 5 in 15 crisis-hit countries are at risk of death from severe wasting unless they receive immediate therapeutic food and care – with the number rising by the minute, UNICEF warned today as world leaders prepare to meet at the G7 summit.

Since the start of the year, the escalating global food crisis has forced an additional 260,000 children – or one child every 60 seconds – to suffer from severe wasting in 15 countries bearing the brunt of the crisis, including in the Horn of Africa and the Central Sahel. This rise in severe wasting is in addition to existing levels of child undernutrition that UNICEF warned amounted to a ‘virtual tinderbox’ last month.

“We are now seeing the tinderbox of conditions for extreme levels of child wasting begin to catch fire,” said UNICEF Executive Director Catherine Russell. “Food aid is critical, but we cannot save starving children with bags of wheat. We need to reach these children now with therapeutic treatment before it is too late.”

Soaring food prices driven by the war in Ukraine, persistent drought due to climate change in some countries, at times combined with conflict, and the ongoing economic impact of COVID-19 continue to drive up children’s food and nutrition insecurity worldwide, resulting in catastrophic levels of severe malnutrition in children under 5. In response, UNICEF is scaling up its efforts in 15 most affected countries. Afghanistan, Burkina Faso, Chad, Democratic Republic of the Congo, Ethiopia, Haiti, Kenya, Madagascar, Mali, Niger, Nigeria, Somalia, South Sudan, Sudan, and Yemen will be included in an acceleration plan to help avert an explosion of child deaths and mitigate the long-term damage of severe wasting.

Severe wasting – where children are too thin for their height – is the most visible and lethal form of undernutrition. Weakened immune systems increase the risk of death among children under 5 by up to 11 times compared to well-nourished children.

Within the 15 countries, UNICEF estimates that at least 40 million children are severely nutrition insecure, meaning they are not receiving the bare minimum diverse diet they need to grow and develop in early childhood. Further, 21 million children are severely food insecure, meaning they lack access to enough food to meet minimum food needs, leaving them at high risk of severe wasting.

Meanwhile, the price of ready-to-use therapeutic food to treat severe wasting has soared by 16 per cent in recent weeks due to a sharp rise in the cost of raw ingredients, leaving up to 600,000 additional children without access to life-saving treatment and at risk of death.

As leaders prepare to meet at the G7 summit, UNICEF is calling for US$ 1.2 billion to:

“It is hard to describe what it means for a child to be ‘severely wasted,’ but when you meet a child who is suffering from this most lethal form of malnutrition, you understand – and you never forget,” said Russell. “World leaders gathering in Germany for the G7 Ministerial have a small window of opportunity to act to save these children’s lives. There is no time to waste. Waiting for famine to be declared is waiting for children to die.”

The rate of increase in child wasting is based on publicly available estimates for January and June 2022 as found in National Nutrition Cluster estimates (Burkina Faso, Chad, Mali, Niger, Nigeria and DRC), Integrated Phase Classification Acute Malnutrition Analyses (Kenya, Somalia, South Sudan, Yemen, Madagascar and Haiti), Humanitarian Appeals for Children (Ethiopia, Afghanistan), and Humanitarian Needs Overviews (Sudan). The total number of children projected to suffer from severe wasting in January and June 2022 was estimated to be 7,674,098 and 7,934,357 respectively, an increase of 260,259 additional children.

As a result of the global food crisis, UNICEF also estimates that the cost of treatment of child wasting has already increased by an estimated 16 per cent, driven largely by increases in the price of essential nutrition commodities and their raw materials. 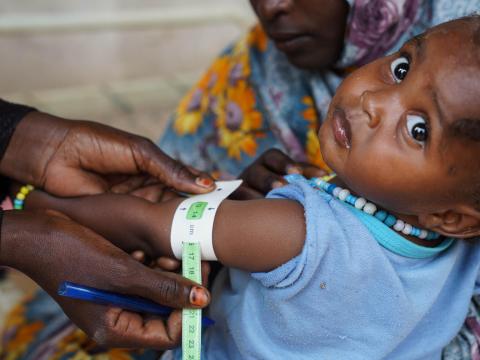 Ensuring timely interventions to save the lives of children 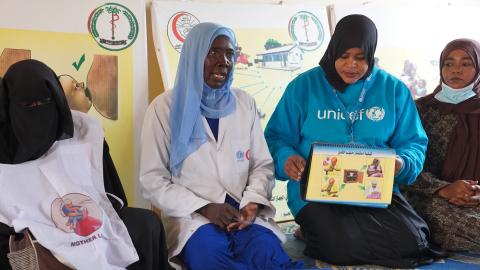 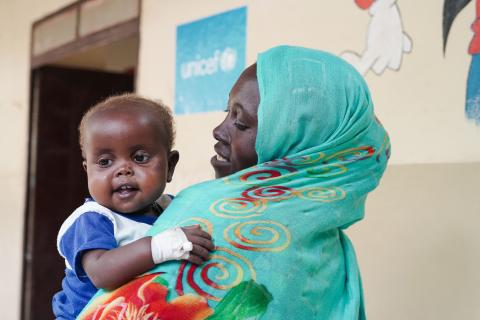 "She was very weak, her eyes sunken and could hardly afford the smile you see today." 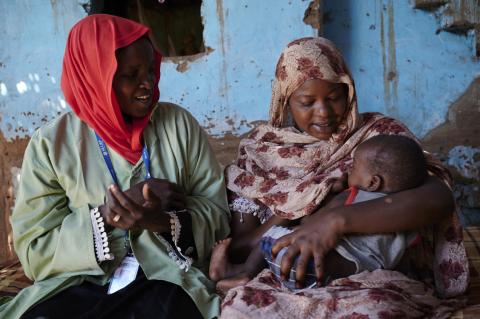