Despite positive changes over the last years, Sudan still facing a certain number of challenges for child protection:

More than 33 per cent of children under-five are not registered at birth in Sudan, a situation that has improved only slightly since 2010.  Children who do not have birth certificates face difficulties registering for school, retracing family if separated, assessing their if they are in contact with the law and determining their age for marriage. There are large disparities in birth certificates between states (30.9 per cent in Central Darfur in comparison to 98.3 per cent in Northern Darfur).

Many children in Sudan are not living with their families, mainly due to armed conflict, displacement and poverty. Only 82 per cent of children aged 0–17 are living in a family environment, while 3.5 per cent live with neither parent. These figures do not include children living on the streets, or those in armed groups, engaged in child labour such as gold mining, or residing in institutions.

Abandonment of children born out of the wedlock represents another significant challenge, with three-fourths of babies surrendered daily to the country’s only residential care facility.  In 2009 in Khartoum, about half of abandoned babies died before they could receive treatment while most of the survivors were taken into care by the Islamic adoption system.

Sixty four per cent of children aged 1-14 years experienced various forms of violent discipline. And children, particularly boys, are actively participating in armed conflict. The ratio children in detention reached 238/100,000 of the whole Sudan’s child population. More than 32,407 children across all 18 states (19,224 boys, 13,183 girls) were in contact with the law as victims, witnesses and alleged offenders. While diversion outside the judicial system increased, children in contact with the law still face lengthy judicial procedures and can be placed in pre-trial detention even for petty offences.

Sudan is also a country of origin, transit and destination for children, with more than 2.2 million internally displaced people and refugees from neighboring countries, and war-affected countries. Children are on the move more and more in Sudan due to conflict, economic pressures, trafficking and migration. Children on the move are frequently unaccompanied or separated from their families and are exposed to violence, abuse and exploitation.

There is various type of harmful traditional practices in Sudan that poses risks on children physical and psychological health and wellbeing. Female Genital Mutilation/Cutting (FGM/C) prevalence in Sudan is 87 per cent among women aged 15-49 years old and 31 per cent among girls aged 0-14. And marriage before 18 years old occurred among 38 per cent of women aged 20 to 49, while 12 per cent were married before age 15.

Additionally, one quarter of children in Sudan are engaged in child labor, with higher rates for boys, poorer, rural children and unaccompanied and separated children. There are wide disparities between States (49.4 per cent for East Darfur and 11.2 per cent for River Nile). Child labour is linked to poverty, insufficient social protection and services and school non-attendance.

Child Protection programme in Sudan focuses on ensuring equity and human rights as the basis of our engagement, inclusive and greater participation and engagement of stakeholders including children and intersectoral approaches to strengthen families and build resilience of communities.

The program vision of change is that all children are protected from violence, abuse, neglect and exploitation and has prioritized the following four areas:

For the next four years, the Child Protection programme will prioritize work around building institutional and workforce capacities of social welfare and justice systems and strengthen community mechanisms in an integrated approach with other sectors to ensure equitable access of every child to prevention and respond child protection services in UNICEF targeted areas.

The Child Protection component will prioritise support for the implementation of ongoing system reforms, which will collectively pave the way for an effective and efficient child protection system addressing Sudan’s various child protection issues. The programme component will continue its support to all child protection mechanisms including community based mechanisms to create a protective environment in which every child is protected from any form of violence, abuse, exploitation, and unnecessary separation from their family.

Key approaches are/will be adopted to achieve the desired change:

A ‘whole child’ approach will be adopted, recognizing the different protection needs and responses in all phases of the child’s life cycle. The programme component will aim to seek synergies among mutually reinforcing interventions across the various programmes to promote child and adolescent protective environments which allow children to reach their full potential. 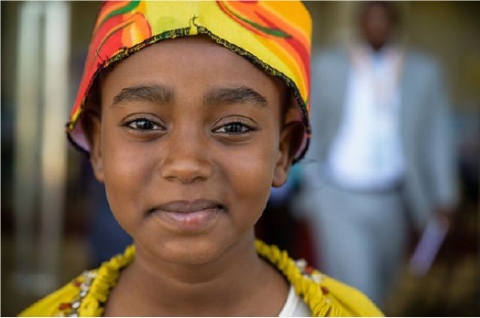 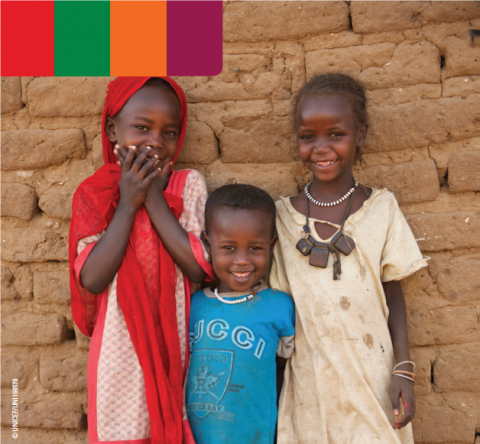 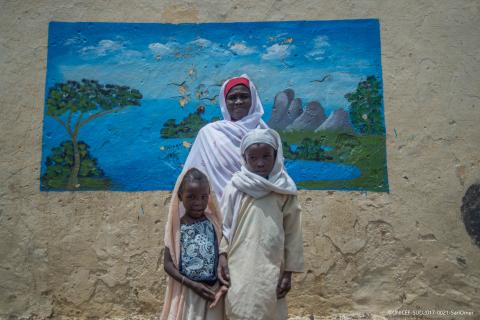 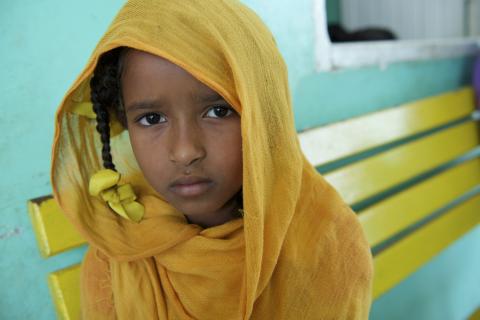