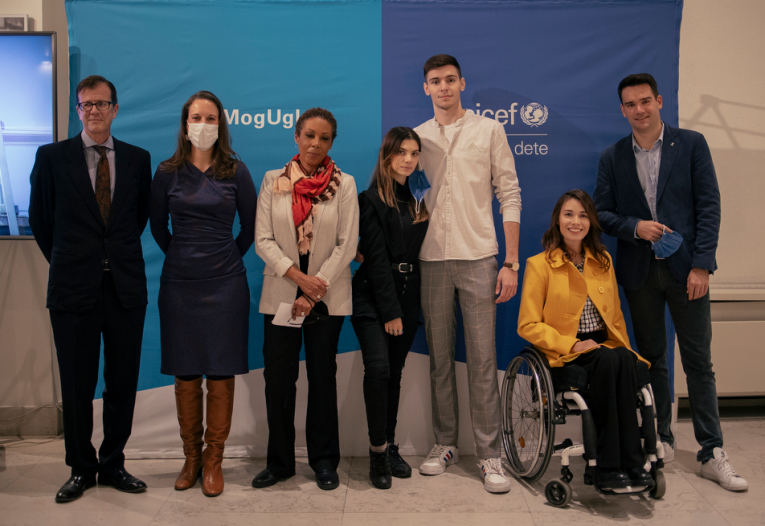 Belgrade, 12 October 2021 - UNICEF Serbia has launched an awareness raising campaign – From My Angle - dedicated to the mental health of young people. The screening of the Canadian documentary – Connecting the Dots - marked the beginning of this campaign and was supported by the Canadian Embassy in Serbia. The documentary depicts the experiences of young people from around the world.

Data from UNICEF’s The State of the World's Children report show that globally one in seven children have been directly affected by pandemic measures, while more than 1.6 billion children have suffered some loss in terms of education. In Serbia, a U-Report survey showed that 50% of respondents reported that their mood was worse than before the pandemic, while 11% said they did not feel happy, relaxed or motivated.

Mental health is often not in the center of public attention, and there is significant social stigma associated with seeking professional help. The goal of the From My Angle campaign is to raise public awareness about the importance of mental health and to encourage adolescents to seek help if they need it.

“UNICEF is launching the “From My Angle” mental health campaign because we want to tackle the stigma that stops young people from talking about their problems and asking for help. By joining forces with the government, partners like the Canadian Embassy in Belgrade, the public and private sectors, and young people themselves, we are working to reimagine the mental health system in Serbia and to make it more responsive to the needs of young people,” said Yosi Echeverry Burckhardt, UNICEF Deputy Representative in Serbia.

In October, UNICEF will also launch a mental health online platform to provide young people and those who support them (parents, teachers, school, social workers, etc.) with relevant and accurate mental health information. This platform will enable young people to be informed about existing services, as well as to access counseling via the Internet.

From My Angle video available here. 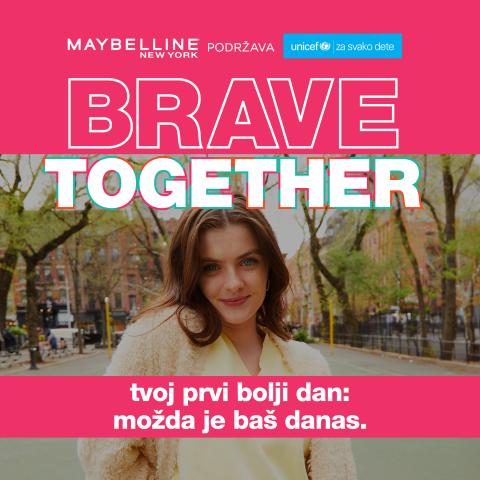 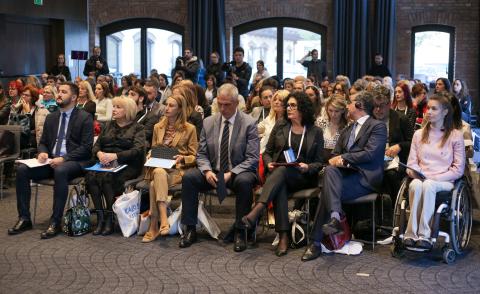 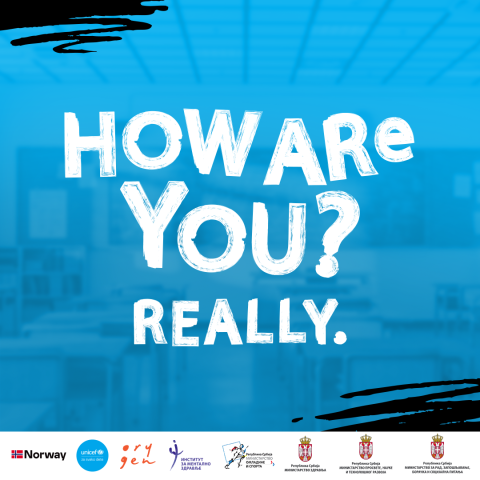 How are you? Really - UNICEF launches a campaign dedicated to the mental health of young people 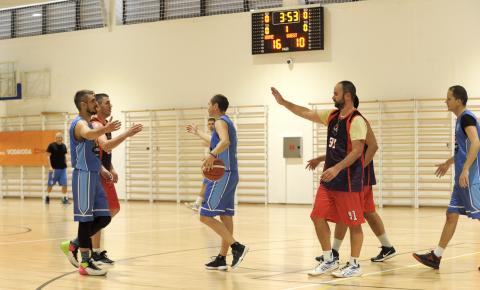 RSD 2,190,000 raised for improving the mental health of children and young people