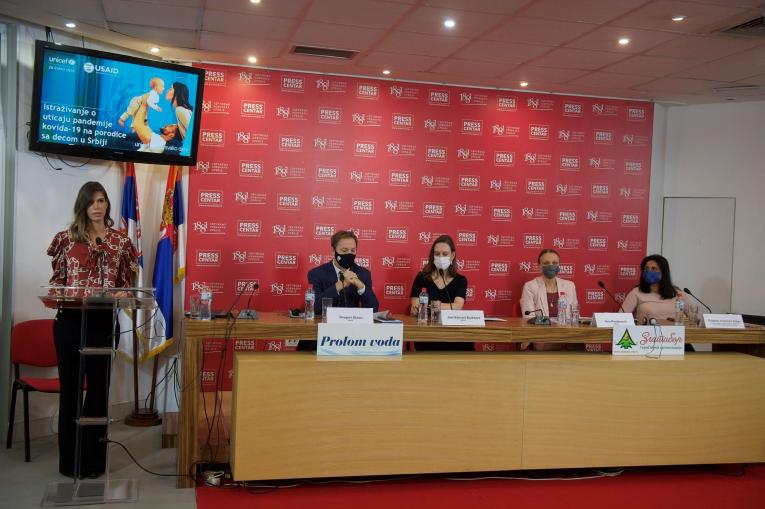 Belgrade, 4 November 2021 - The results of UNICEF's survey on the impact of the COVID-19 pandemic on families with children in Serbia, presented today, show that the negative impact of the pandemic on household income has been somewhat mitigated but is still present. The survey was conducted by UNICEF, with financial support from the United States Agency for International Development (USAID), aimed at measuring the socio-economic effects of the crisis on households with children, their access to health, education, and social protection services, as well as on parenthood and the mental health of children, their parents, or caregivers.

Income reduction due to the pandemic was quoted by a quarter of households with children up to 17 years of age, while about one quarter (24 percent) of respondents stated that, at some point, they had been forced to cut food costs for all household members.

UNICEF Deputy Representative in Serbia, Yosi Echeverry Burckhardt, said that the survey results were presented 20 months after the first registered COVID patient in Serbia and that the pandemic had led to major changes in the daily lives of people. "Every crisis hits the most vulnerable sections of society the hardest, and economic deprivation makes securing basic living conditions, nutrition, hygiene, health care, social wellbeing and education more difficult. That is why, during the COVID-19 pandemic, UNICEF embarked on this survey which identifies how we can focus efforts to improve the position and welfare of those families with children who were hit hardest by this crisis," said Burckhardt.

“At the end of March 2020, USAID and UNICEF agreed to work together in a number of countries – including Serbia -- to help children and their families mitigate the impact of the pandemic. As part of the total of more than $9 million in U.S. COVID-19 support for Serbia, we partnered with UNICEF and the Serbian Red Cross to provide $1.4 million in assistance for some of Serbia’s most at-risk families," said Gregory Olson of the United States Agency for International Development (USAID).

Most parents of children aged 7 to 17 (66 percent) estimate that distance learning has resulted in the reduced motivation of their child, and as many as 60 percent believe that education during the pandemic will have a negative impact on children's further education. Austerity measures are mostly represented in the area of their development and education, and economic instability is most pronounced in the poorest households.

"The COVID-19 pandemic made the position of vulnerable groups even more difficult, especially those living in lowest-income households. The survey shows that families with children living in Belgrade have seen negative effects of the epidemic in all aspects examined, while households in Eastern and Southern Serbia particularly highlight economic difficulties. In the period during and after the epidemic, it is particularly important to improve continuously the targeted support to families with children living in lowest-income households, in order to support their financial status and optimal coverage by education, health and social protection services," stated Dragana Jovanovic Arijas from the Social inclusion and Poverty Reduction Team of the Government of the Republic of Serbia.

Furthermore, there is a growing concern for mental health issues, both among parents and children. According to parents’ and caregivers’ assessment, the pandemic has caused a deterioration of mental state of nearly a fifth of children up to 17 years of age, so it is now assessed as worse than before the pandemic. These are predominantly older children aged 13 to 17. 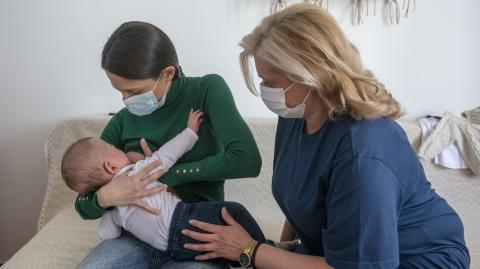 Breastfeeding during the COVID-19 pandemic 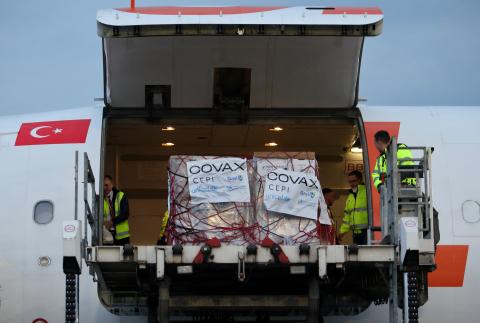 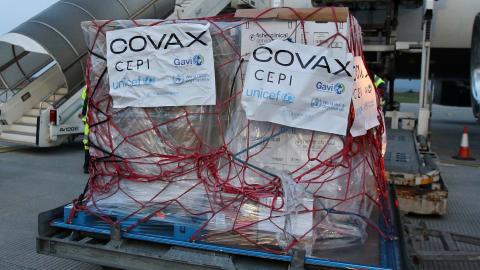