“This is a wake-up call. We have a safe, effective and inexpensive vaccine against a highly contagious disease – a vaccine that has saved almost a million lives every year over the last two decades,” said Henrietta H. Fore, UNICEF’s Executive Director.

“These cases haven’t happened overnight. Just as the serious outbreaks we are seeing today took hold in 2018, lack of action today will have disastrous consequences for children tomorrow.”

Poor health infrastructure, civil strife, low community awareness, complacency and vaccine hesitancy in some cases have led to these outbreaks in both developed and developing countries.

For example, in the United States, the number of measles cases increased six-fold between 2017 and 2018, reaching 791 cases. More recently, the U.S. has seen outbreaks in New York and Washington state.

The outbreak in Serbia occurred due to pockets of non-immunized persons in the general population, large enough to allow measles virus to circulate and infect susceptible within the population.

The outbreak revealed that there was a number of non-vaccinated in older population that were missed to vaccinate or had incomplete vaccination in the past decades, and also in children under five years of age who were not vaccinated mainly due to parents’ hesitancy caused by rumors on quality and safety of MMR vaccine and alleged links to autism.

“Almost all of these cases are preventable, and yet children are getting infected even in places where there is simply no excuse,” said Fore.

“Measles may be the disease, but, all too often, the real infection is misinformation, mistrust and complacency. We must do more to accurately inform every parent, to help us safely vaccinate every child.” 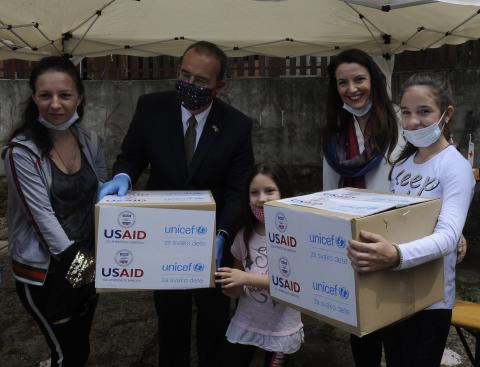 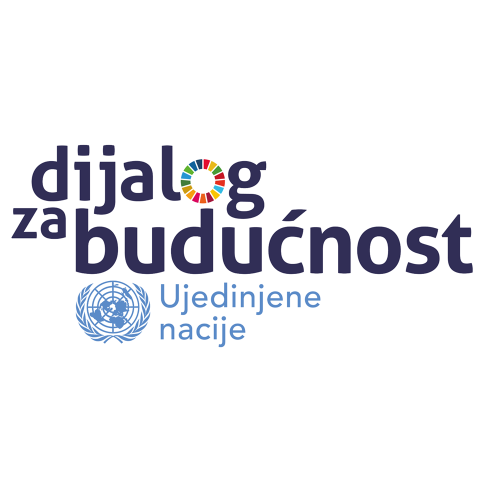 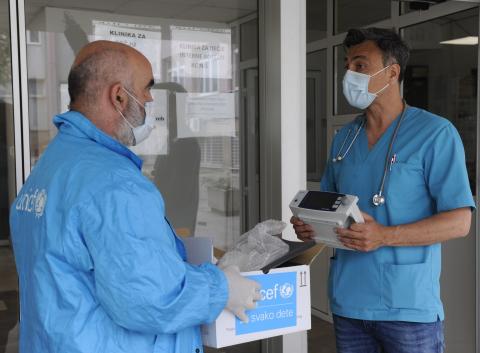