We work to ensure the realization of children's rights to grow up in a family environment, protected from violence, abuse and exploitation.

Over half of the world’s children experienced severe violence last year1. It is estimated that 64 per cent of these children are in South Asia2. Violence can be physical, sexual, and emotional and also exemplify itself as neglect. It can happen in the home, in a care facility, on the street. It may occur as a result of a presumed protective mechanism. It can be interpersonal and also a result of structures that allow or promote violence. Not only for the victim but also for anyone who witnesses the violence, the best way to address violence is to prevent it.

In South Asia, over 50 per cent of women between the ages of 20-24 married as a child. Marrying as a child has a lifelong impact on a person’s social, educational, and health wellbeing, and risks the fulfillment of human rights3 and sustainable development.

Only 62 per cent of South Asian children under the age of 5 are registered and have a birth certificate. Being registered is a person’s first recognition before the law. Without it may limit a person’s access to protection – through the enforcement of age-related legislation or to ensure a child can be identified and remain with their families - to services, to participate in society.

Children can be separated from their families during a crisis. Children may also be inappropriately separated and placed in foster care or an institution, due to a perception of family need or sometimes for more illicit reasons. In an institution, the wellbeing of most children is most at risk with institutional care lacking the necessary stimulus for a child to thrive and if separated for more illicit reasons can be the subject of exploitation and abuse.

Children can be in contact with the justice system as a victim, witness or offender. Yet the justice system is often structured to deal with adults, not allowing the necessary space for the child to participate. A child, particularly as a victim requires additional safeguards to understand the proceedings, and if an alleged or convicted perpetrator, the balance between the punishment and the rehabilitation must lean towards rehabilitation. In South Asia, the focus is on punishment with countries in the region permitting physical and corporal punishment, as well as long-term detention, with few options for diversion or alternatives to detention.

Violence against children is widespread and pervasive and remains a harsh reality for millions of children in South Asia which has long-lasting consequences on their lives.

Over 21 million children between 5-17 years of age are engaged in child labour in South Asia alone, nearly half of whom are involved in hazardous work, defined as work which by its nature “is likely to harm the health, safety or morals of children.” 4. Children are used in some severe forms of child labour such as bonded labour and as child soldiers. They are also used in the brick kilns, carpet weaving, garment making, domestic service, fisheries, and mining. The repercussions to their health and education are permanent. They may also be separated from their families and vulnerable to physical and emotional abuse. 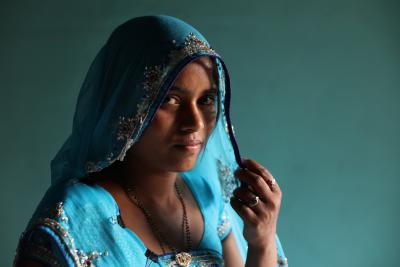 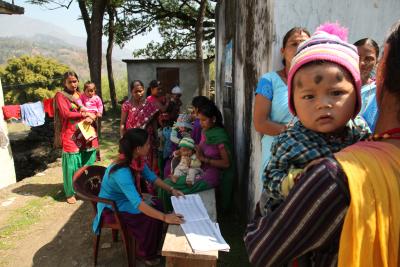 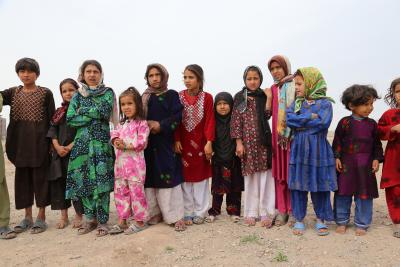 Children Separated from their Families 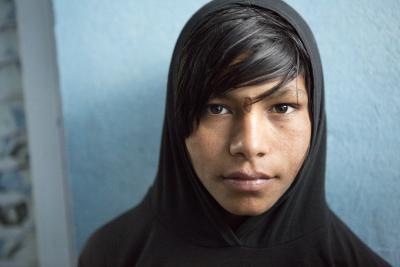 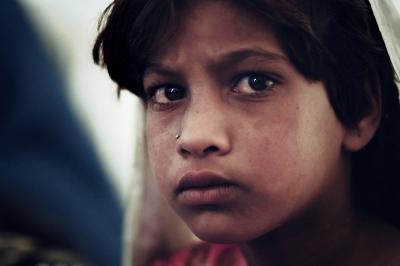 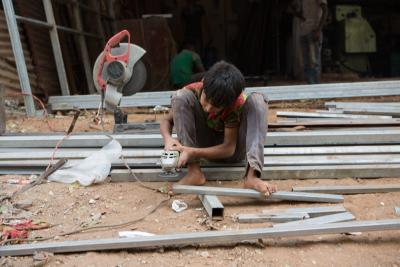 3Rights at risk include - Convention on the Rights of the Child: Right to not be separated from their parents against their will (art 9); interference on the child’s honour and reputation (art 16); protection from violence (art 19); health (art 24); adequate standard to living for physical, mental, spiritual, moral and social development (art 27); education (art 28); protection from sexual exploitation and abuse (art 34). Convention on the Elimination of Discrimination against Women include: the right to choose a spouse, the betrothal and the marriage of a child shall have no legal effect, and lack of marriage registration (art 16). Universal Declaration on Human Rights include: that marriage shall only be entered with the free and full consent of intending spouses (art 16).These risks may also, in turn, affect other members of the family in which the child spouse is located.

Violence against children is preventable and prevention of any type of child protection risk is the ‘solution’ for ALL children. A child may require support to prevent and respond to a myriad of child protection issues that require a number of interventions. Any response should be made within the context of the child protection system allowing for a coordination of the actors and using the finest expertise available to prevent the risk and provide any care required. Any system is founded upon the social norms in a country. Some of those norms may be harmful. To make a sustainable change requires a promotion of those positive social norms. The results of the system are from the interaction between the components of the system and the actors who are within it. One of the most important actors is the social service workforce. Solutions to child protection concerns predominantly rest with the people who protect the child. And that workforce requires tools which are found in INSPIRE.

A systems approach is a prevention approach as it focuses on ALL children and ALL risks. Rather than focusing on silos of issues in isolation of each other, it is about thinking and acting more holistically. It recognizes the complexities of protecting children from violence, abuse and exploitation, and the requirement for the system components and its actors to pull together to prevent and respond to child protection risks. UNICEF works with the actors in the system to strengthen their engagement such as building the capacity of youth to recognize potentially risky situations, to providing parenting classes, to working with the academies to consider protection in police and judicial training, to supporting associations and self-help groups. It also works to strengthen policies and legislation, review budgets, establish referral mechanisms, increase appropriate services, and support mechanisms that both prevent and respond to child protection risks.

A child protection system is defined as certain structures, functions, and capacities that have been assembled to prevent and respond to abuse, violence, neglect, and exploitation of children.1

Social norms are those beliefs and structures that underpin relationships and actions – they reflect a perception of what is understood as the way to act. Understanding social norms that result in violence, exploitation and abuse is necessary to promote change; to promote positive norms to bring about an end to harmful practices, UNICEF engages in advocacy and awareness raising and supports discussions, education programmes and communication for development strategies at community and national levels, within villages, across professional and religious groups and within diaspora communities. When combined with effective legislation, policies, regulations and services, this process that focuses on community values and human rights leads to positive and lasting change.

The social service workforce is ‘comprised of the variety of workers that contribute to the care, support, protection of rights and empowerment of vulnerable populations served by the social service system”2 To protect children from violence, abuse, and exploitation, as well as confirm their access to justice, and their right to quality care outside of the home environment, research has shown that it is imperative to have an effective child protection system. One critical element of that system is a strong social service workforce that has the authority and capacity to deliver on their mandate. This workforce can be found within government, the private sector, and non-governmental sector; in child protection, education, health, and other services; and be part of the formal paid labour force or not. It includes a wide range of professions, such as child and youth care workers, counselors, probation officers, social workers, community workers, and can include those in other allied professions who only work on social services such as teacher’s aids, legal aid lawyers, and nurses. UNICEF supports the establishment, expansion, and strengthening of the workforce’s ability to provide effective services and support the development of policy.

These resources represent just a small selection of materials produced by UNICEF and its partners in the region. The list is regularly updated to include the latest information.

Child marriage is a form of violence against children. Our goal is to see 500,000 child marriages averted by 2021.