Only with children's engagement we can build a better Europe

The Convention of the Rights of the Child, ratified by every EU Member State, gives all children the right to participate, to be consulted in decisions that concern them, and to be heard. Their participation will also strengthen the relevance and effectiveness of next EU and national these policies and programmes and may bring innovative and creative solutions for persisting issues.

UNICEF/Radu Sandovici
Junior Ambassadors to the EU, Minister of Labour, President of NAPCRA and UNICEF Representative in Romania at the event about child participation as a priority for Romanian Presidency

The Ministry of Labour and Social Justice of Romania, through the National Authority for the Protection of Children’s Rights and Adoptions, and supported by UNICEF, EuroChild, and the Romania Children’s Board, have committed to support the development of the “Bucharest EU Children’s Declaration” which aims to translate the right to participation into concrete actions at EU and Member State levels.

The process of the Bucharest EU Children’s Declaration is driven by a Romanian Children’s Board (which has 20 members from all walks of life) and will be informed through several formal and informal consultations, including an EU expert level meeting in Brussels on 26 February, and accumulating into the official EU Presidency event planned of 6 and 7 May in Bucharest.

The plan is to hand over the Bucharest EU Children’s Declaration to EU Leaders when they convene in Sibiu on 9 May 2019.

A key role in all of this will be played by the four officially appointed Romanian Junior Ambassadors to the EU.

Stoica Maria-Alexandra (16) from Coada Malului, Ardelean Ariana (17) from Baia Mare, Voicu Rareș (16) from Braila, and Panait Tudor-Alexandru (17) from Bucharest were appointed as Junior Ambassadors on 8 January 2019, are members of the Children’s Board, and will be the representatives of Romanian children in various high-level EU events.

The Children’s Board and the four Junior Ambassadors will connect with the wider Romanian children’s community through face-to-face meetings as well and through online consultations using U-Report as well as the ongoing UNICEF-EuroChild Survey on ‘Europe Kids Want’. 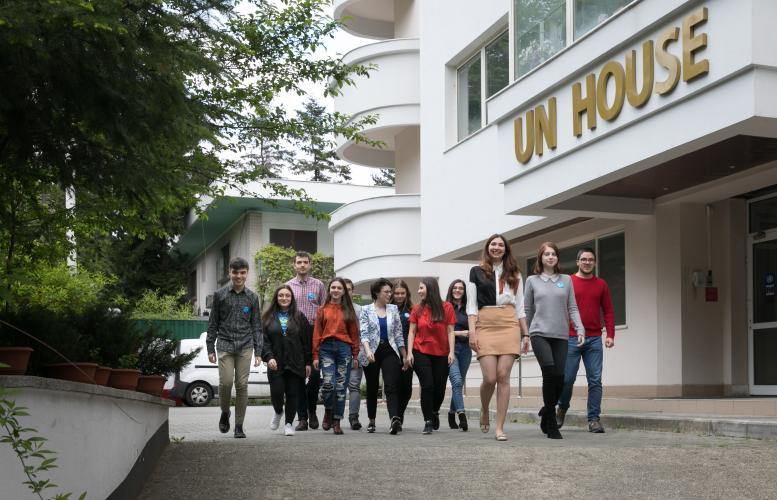 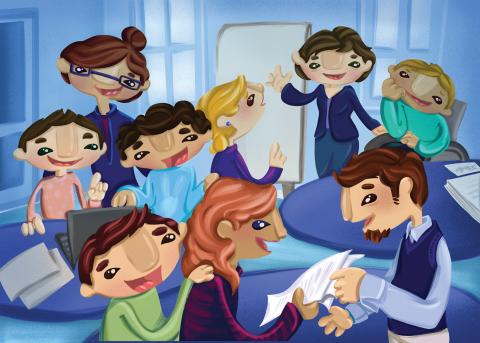 Learn more and connect with children from all over Romania

Only with children's engagement we can build a better Europe
Take action! Be a U-Reporter!